Work set to start on next phase of Beverley housing masterplan 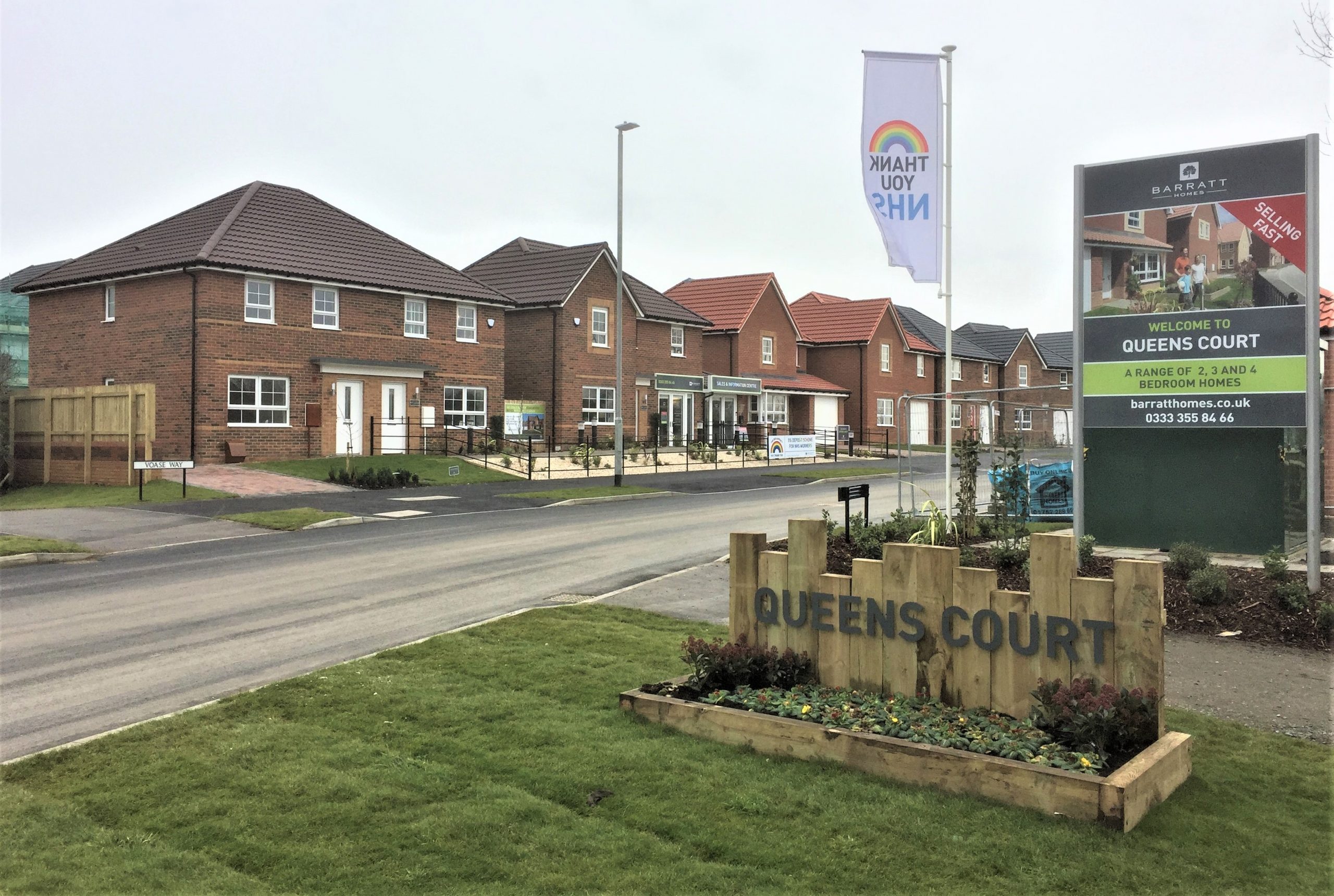 Work is expected to start within weeks on the next phase of a project to build around 1,800 homes to the south of Beverley after council officers cleared the way by approving details of the scheme.

Lovel Developments, which is based in Beverley, is close to agreeing a date for Barratt Homes to begin construction of more than 400 houses on about 35 acres of land next to Long Lane.

Both companies also worked together on the nearby Queens Court development, which is taking shape now and will provide 185 houses when completed. The hope is that the proven success of the partnership so far will help them secure future phases under the wider masterplan for the area approved up by East Riding Council.

Philip Lovel, managing director of Lovel Developments, said: “Barratt Homes received a very positive response as soon as they released the first properties for sale at Queens Court in July 2020.

“They have made great progress on the site since then and  are eager to get to work on the next phases, which will be developed to the same high standards. We are working on plans now for additional land which has been allocated under the masterplan and we are confident that the work which we have delivered at Queens Court will demonstrate our capabilities.”

The masterplan allows for the construction of 1,800 homes between Woodmansey Mile and Minster Way by 2029 as the largest contribution to a national planning requirement to provide 3,300 new homes in Beverley.

The latest East Riding Council decision covers two applications submitted jointly in 2019 by Lovel Developments and Shirethorn and covering adjacent sites in the middle of the development which will be accessed by the spine road now running south from Woodmansey Mile through Queens Court.

The proposals are for a variety of homes including affordable housing and were approved by the council in July 2020 subject to conditions on details including the layout and appearance of the development.

Lovel Developments and Barratt Homes have since been working with the council on specific elements of the project including affordable housing, landscaping and planting to enhance the living environment, a contribution to increased education provision and the creation of open space and equipped play space.

The plans approved by the council permit development of the two sites in line with the properties currently being snapped up at Queens Court, including the three-bedroom Maidstone and Moresby designs and the four-bedroom Alderney and Windermere as well as some two-bedroom properties.

Daniel Smith, managing director of Barratt Yorkshire East Division, said: “Since we launched Queens Court last July we have experienced high demand from people who have been waiting for the opportunity to move to a location which is high profile and high quality.

“It’s nearly seven years since consultation work started and the level of interest we’ve received shows how eager people are to see what we have brought to Beverley. We’re delighted with the demand at Queens Court and we want to start work as soon as we can on the new sites which will go a long way towards delivering the target set by the masterplan.”