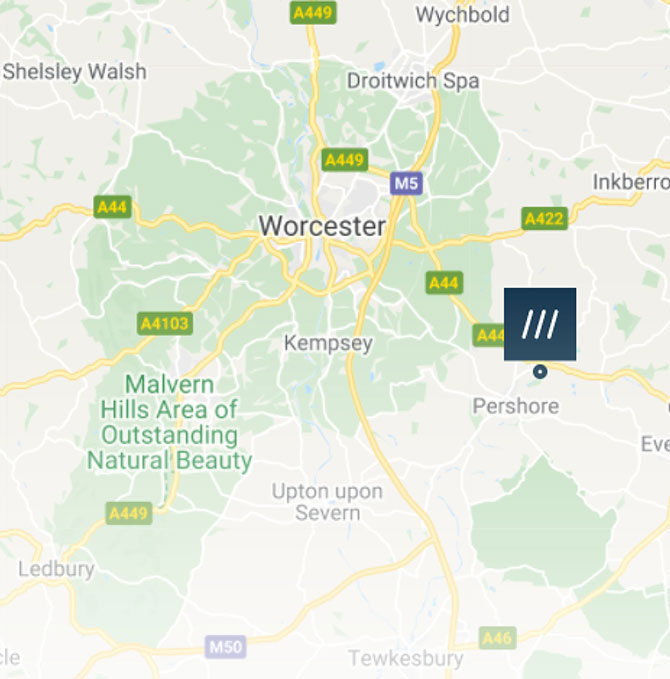 Words are powerful. Yet while one word alone won’t necessarily have the power to change the world, three could.

According to a number of studies, three is a magic number. The studies conclude that it is the optimum number for communication. One piece of research has found that a list of three is persuasive, although a list of four triggers doubt and scepticism, even reversing any initial positive emotion. Others have found the number to create a sense of completeness.

As our brains seek out patterns, trying to determine different meanings and combinations, it seems that it fits with a desire to understand the world. It is the smallest number that can create a group of words which not only have a distinct arrangement and rhythm, but also meaning.

Words can change the world. what3words has changed how we think about location. travel. journeys. After experiencing the everyday issues of trying to get around, three school friends created an algorithm that divided the world into 3m x 3m squares and allocated each one a 3-word address.

They say: “The simplest way to talk about location. Street addresses weren’t designed for 2021. They aren’t accurate enough to specify precise locations, such as building entrances, and don’t exist for parks and many rural areas. This makes it hard to find places and prevents people from describing exactly where help is needed in an emergency.

That’s why we created what3words.”

what3words continues to grow, support more and more communities and make groundbreaking use of their technologies. They say:

what3words has been humbled by the feedback from emergency services around the world who have been adopting the technology since 2018 – for everything from reporting fires and rescuing pets to locating callers mid-heart-attack with pinpoint accuracy. In recent weeks it has been reported that the free what3words app even supported the critical work of remote crews locating Afghans in need of rescuing.

Chris Sheldrick, CEO of what3words, grew up in the middle of the countryside where he would often have to wait by a roadside to flag down delivery vehicles, that would otherwise sail past his farm entrance. The fact that he had no way to describe an exact location troubles him to this day. What if a fire had broken out in a barn or if someone was caught in running machinery? How would we have told emergency services where help was needed fast enough to avoid extensive damage or fatalities?

Today, he is incredibly proud that most UK emergency services consider what3words an essential tool in the emergency toolbox and that the technology he co-founded is also now being used by services in the US, Canada, Germany and Australia to help them save lives, precious time and much-needed resources.

Millions of people around the world use what3words to make life safer, more efficient and less frustrating. Big businesses and brands like Panasonic. The Fire and Rescue Service.

“We’ve had Panasonic Toughbook 33 mobile data terminals and risk information tablets in our fire appliances since Q4 2018. During the early stages of any incident, it’s essential that crews have as much relevant information as possible at their fingertips, whether that’s a detailed location, known on-site risks or nearest water supplies. The MDT and RITs provide access to all that and more, via functions such as What3Words, ScResponse and our own networked files – having them integrated into the Panasonic Toughbook 33’s has been a real game-changer. The ability to quickly find and relay 3 word locations speeds up and simplifies the process and is quickly becoming the preferred method for end users.”