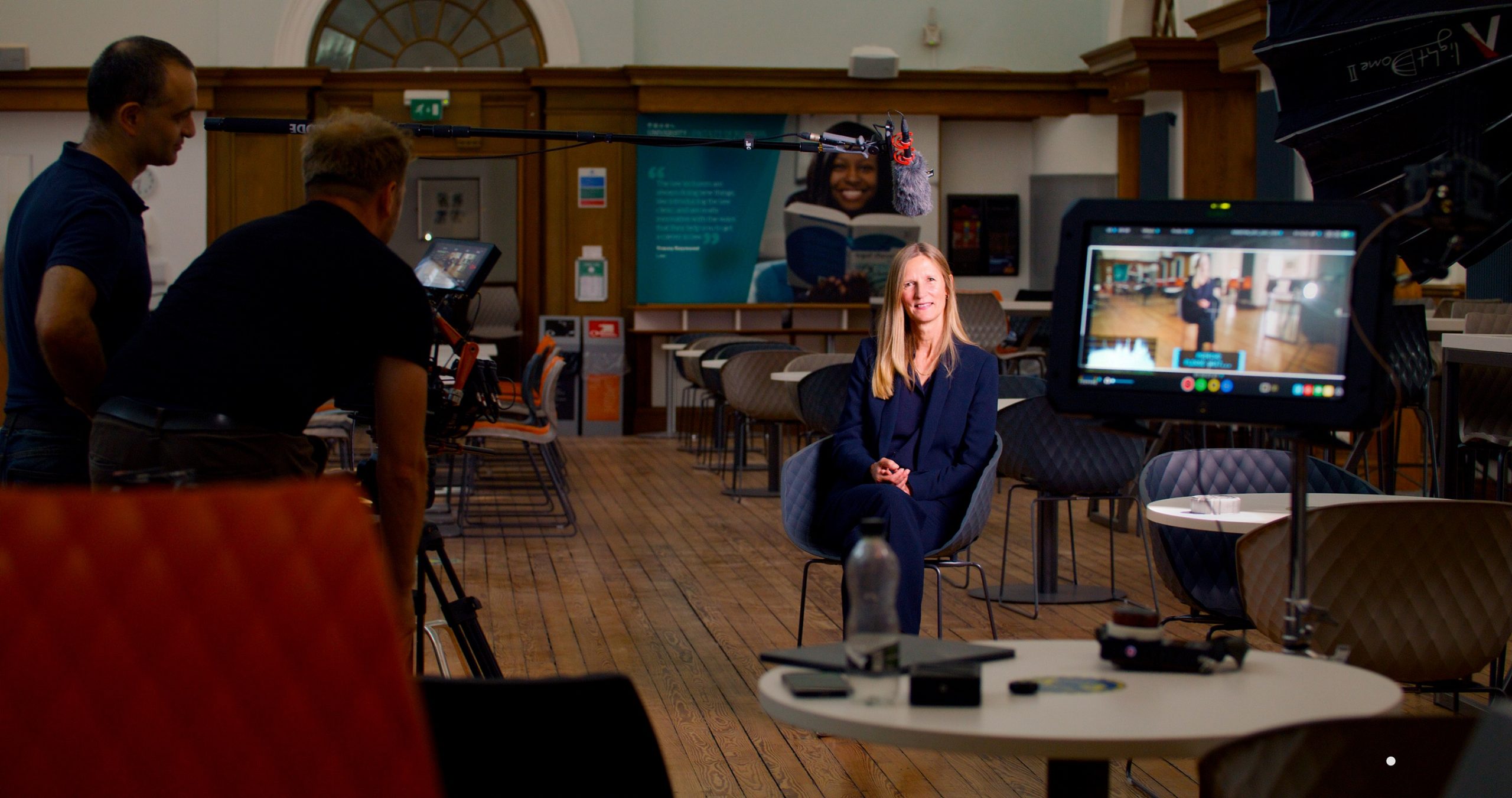 A new cinematic film will reveal to world leaders the critical role the Humber has in the global fight against climate change.

The film, titled Eyes on the Humber, will be shown at the COP26 international climate change conference in Glasgow next month.

Every country in the world will be represented at the event, with US president Joe Biden expected to attend to mark America’s return to the Paris Agreement committing nations to work together to tackle global warming.

The film has been commissioned by Marketing Humber as part of its The Waterline campaign to unite businesses, communities, academics and students to drive the race to net zero.

Described as “a story of hope”, it will highlight the pioneering decarbonisation work taking place across the region, with contributions from major businesses and grassroots organisations leading the transition to a carbon-neutral economy.

It will tell the international audience at the 26th United Nations Climate Change Conference about the crucial role the Humber has to play as the UK’s biggest carbon emitter with the greatest decarbonisation potential.

A VIP screening of the film will first take place for a select audience at the University of Hull’s Middleton Hall on Wednesday, October 13, before it is shown at the launch of the flagship The Waterline Summit 2021 on Monday, October 18.

It will then be showcased to attendees from around the globe in Glasgow as part of COP26, which runs from November 1-12.

Bill Walker, chairman of Marketing Humber, said: “COP26 provides a unique opportunity for us to show the world why our region has such a pivotal role to play in the climate change challenge.

“This extraordinary film will take the audience on a journey across the Humber, illustrating the challenges and resilience of the region, our spirit and commitment, and the global relevance of our research, innovations and expertise.

“It will capture the journey to net zero and tell a story of hope for future generations.”

The 17-minute documentary film has been produced by a team of award-winning filmmakers, Elsa Media.

Producer Sid Sadowskyj said: “Having had the privilege to see first-hand the technologies, innovations and the spirit of people here in the Humber, I think audiences will be comforted that it’s not just blind optimism that the region will succeed, it’s real belief that the key to tackling climate change lies in the estuary on the east coast of the UK.”

Director Scott Elliot said: “After filming for weeks at a time, interviewing and meeting people all over the Humber, I started to love it.

“The film is honest, raw, beautiful, blunt and inspirational in so many ways. After finishing this project, I can honestly say that the eyes of the world are not only on the Humber, but I believe the Humber will be looked back on as one of the key places in the battle against climate change.”

The game enables players to build a “green city” through multiple choice questions which, in turn, cause various elements around the city to change. The purpose of the game is to demonstrate the complexities of the cause-and-effect relationship between the choices we make today and the impact on environment, economy and lifestyle this may lead to in the future in a simple and fun platform.

It will be showcased to an international audience at the conference’s Green Zone exhibition space at COP26 at Glasgow Science Centre.

The launch will be hosted by renowned national television presenter and broadcast journalist Louise Minchin (left).

She said: “You only have to have caught the briefest glimpse of the news headlines over the past few months to get an insight into the impact that our climate is having across the world – devastating wildfires in California, catastrophic flash floods in Germany and deadly heatwaves across Europe, to name a few.

“It seems timely that these events have happened just as the world’s political and business leaders prepare to descend on Glasgow in November for arguably the most important climate talks since the Paris Agreement in 2015. COP26 will be an opportunity to make real change.

“I’m delighted that the Humber is using this moment to take a hard look at the region’s role in carbon emissions and examine how it can move towards a zero carbon economy.”

Several contributors to the summit will also be attending COP26 to deliver key messages from the Humber.

Following The Waterline Summit, Marketing Humber will link the region to the international event through an online platform, providing resources, podcasts, interviews and streamed events from COP26.

These will include regular reports from the conference by Jonathan Levy, of Blue Aurora Media.

He said: “This is a special year for The Waterline Summit, integrating with COP26, and I look forward to keeping people in the Humber and around the world fully informed on the key issues, challenges and opportunities, plus providing breaking news and views from the conference.”

The Waterline Summit is supported by its Event Partners the University of Hull, Yorkshire Water, Yorkshire Energy Park and Ørsted, as well as its COP26 Partner, Zero Carbon Humber.