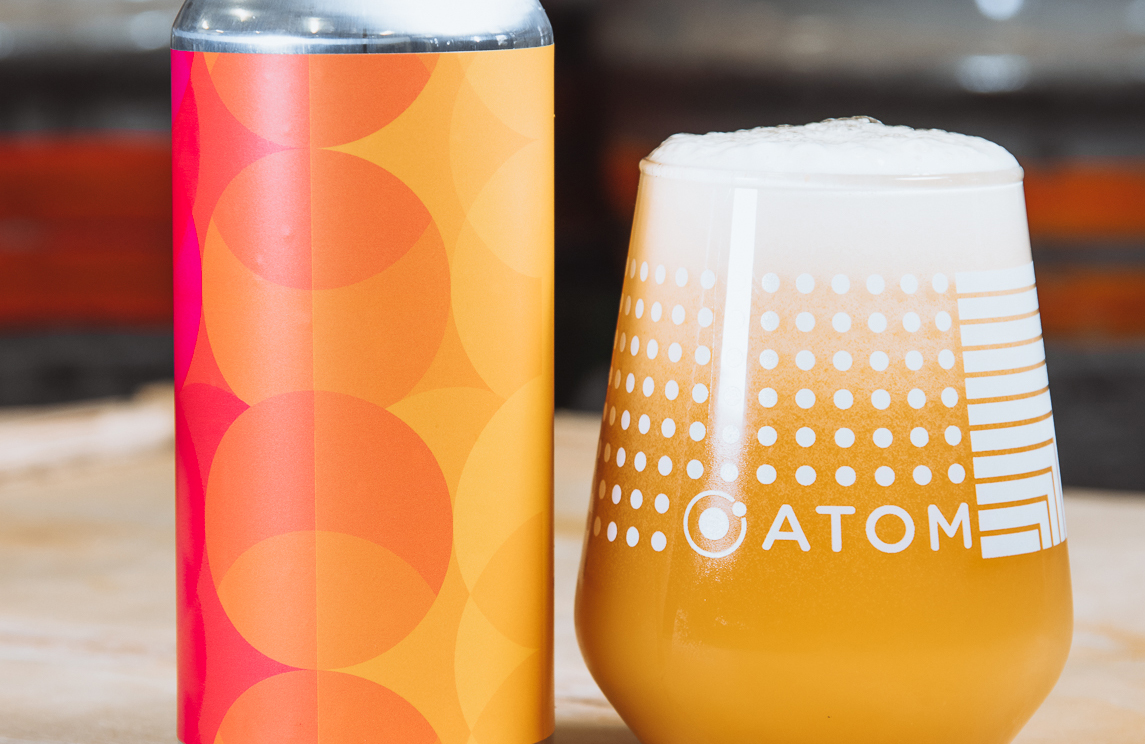 The HEY LEP is keen to highlight exporting success across the region. In one of its new export case study videos, Allan Rice, co-founder of the Atom Brewing Company, talks about how export markets such as Switzerland and Italy are craving new styles of beers, and how the company’s first export market, Sweden, has developed to include Australia, New Zealand, Finland, Estonia, Denmark, Norway, France and Spain.

Some interesting facts about the UK’s brewing industry:

According to the Society of Independent Brewers’ British Craft Beer Report 2020, 30% of independent breweries now have a taproom serving beer on-site. Some 50% of consumers in 2020 recognised that craft beer must be produced by a small independent brewery, up from 43% in 2019.

Community is also increasingly important for consumers and this has really helped with the growth in local brewery taprooms. Beer drinkers can try fresh beers direct from the source and often try something not available elsewhere – for brewers it has created a vital revenue stream in a market that is extremely tough and competitive.

In 2020, approximately £135 million of beer was exported from the UK to North America (source: Statista).

The British Craft Beer Report is the most comprehensive annual report covering the beer industry, combining insight and analysis from the wider beer market with the results of SIBA’s annual members’ survey and exclusive consumer research commissioned by SIBA through YouGov.