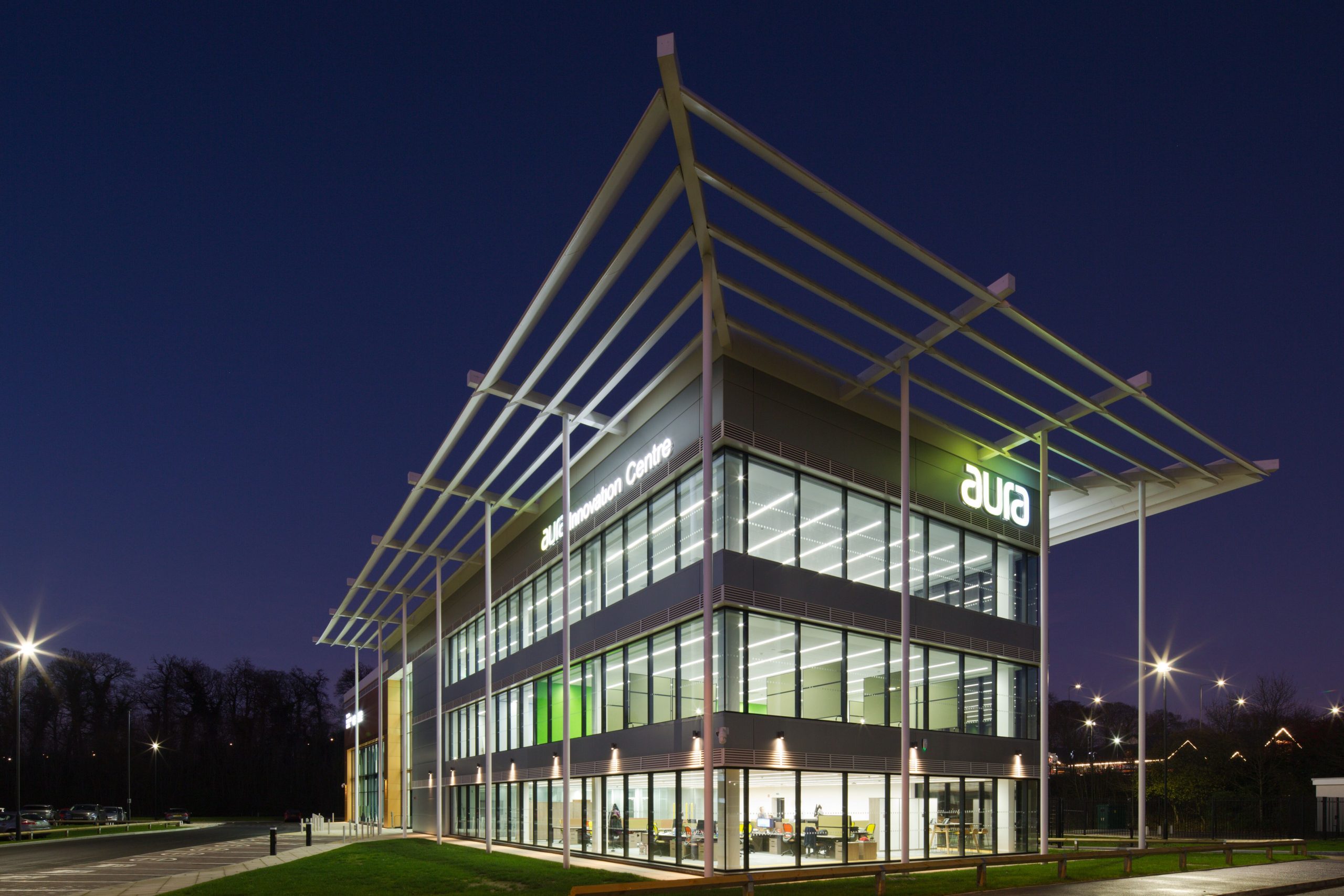 The University of Hull has welcomed an announcement that about £45 million of funding for low-carbon projects across the Humber region has been secured.

Included in the funding, announced on March 17 by the Government, is £12 million for the Hull University Teaching Hospitals NHS Trust to install low-carbon technologies including solar panels, heat pumps and new roof insulation.

The Zero Carbon Humber Partnership, which late last year was supported in an open letter by the University of Hull’s director of Aura, Louise Smith (left), also received £21 million to deliver H2H Saltend, one of the world’s first at-scale low carbon hydrogen production plants on the north bank of the Humber.

Louise said: “This investment from government today is a huge vote of confidence for the Humber and for Teesside, as we ramp up our transition to a net-zero economy.

“With a third of the Humber’s economy based on high-carbon jobs, an inclusive transition to low carbon is critical to the place and its people.

“At the University of Hull and Aura, we embrace the vital role we must play in ensuring the skills and training needs for the region – as it gears up for a low-carbon future – are met, creating a highly skilled workforce for the Humber.

“Without continued innovation, none of this would be possible. Aura, through its state-of-the-art Innovation Centre [main picture], is committed to supporting the development of the low-carbon SME supply chain, highlighting the role we all must play in the net-zero transition.”

The Humber region is on an ambitious journey to become a net-zero cluster by 2040. The university itself aims to be a carbon-neutral organisation by 2027, in time for its centenary anniversary.

The new government funding also included a further £12 million to the project Humber Zero, which plans to decarbonise the industrial complex at Immingham, North East Lincolnshire, by creating a carbon capture and hydrogen hub, providing cost-effective and low-carbon energy supply and storage opportunities to industry and the National Grid.

With the Humber region creating 40% of the UK’s industrial emissions, these projects aim to capture 25 million tonnes of carbon every year.

It will create a low-carbon hydrogen energy supply chain to power the region’s homes and businesses, while safeguarding tens of thousands of jobs.

Professor Dan Parsons (right), director at the University of Hull’s Energy & Environment Institute, said: “The university is at the heart of the Humber region’s drive to a net-zero economy, providing the region and the nation, with the skilled workforce for this low carbon future.

“We recently re-launched our MSc in renewable energy, and through partnerships with the likes of Siemens Gamesa, Ørsted and the ORE Catapult, we are now recognised as a key stakeholder in the low-carbon sector. We are also ensuring that our programmes map to our research strengths in net-zero and that our students have access to the cutting edge of the energy transition.

“The university is also committed to widening participation and improving equality, diversity and inclusivity in the renewables and low-carbon industries. It is part of our commitment at Hull to create a fairer, brighter, carbon neutral future for all.”

A further Masters course is set to launch this year – the MSc in advanced energy technologies for buildings and industry, which has low carbon technologies at its core.

The university is the driving force behind Aura, a collaboration between academia, industry, NGOs and national and local government to drive forward innovation in clean energy.

With funding for 75 PhD research scholarships running over a nine-year period, the Aura CDT supports innovation to drive the sustainable expansion of the offshore wind industry in the Humber region and beyond.

Last October, Louise Smith wrote a letter of support – on behalf of Aura and the University of Hull – for the Zero Carbon Humber project.

In it, she said the partnership, which includes the likes of ABP, British Steel, Drax, Equinor and National Grid, could be “a game-changer for the region”.

“The technologies developed on the back of a successful bid in the Humber will protect the region against flooding and lead the world in the fight against climate change,” Louise added.

“With the research power of the University of Hull behind Aura, we see Zero Carbon Humber as a real opportunity to continue to develop the skills that we are already building on the back of renewable energy, as we contribute to the UK’s talent pipeline for a low-carbon transition, developing our future leaders and ensuring that academia and industry work closely together to develop the innovative solutions for the challenges currently facing the region and the country.”