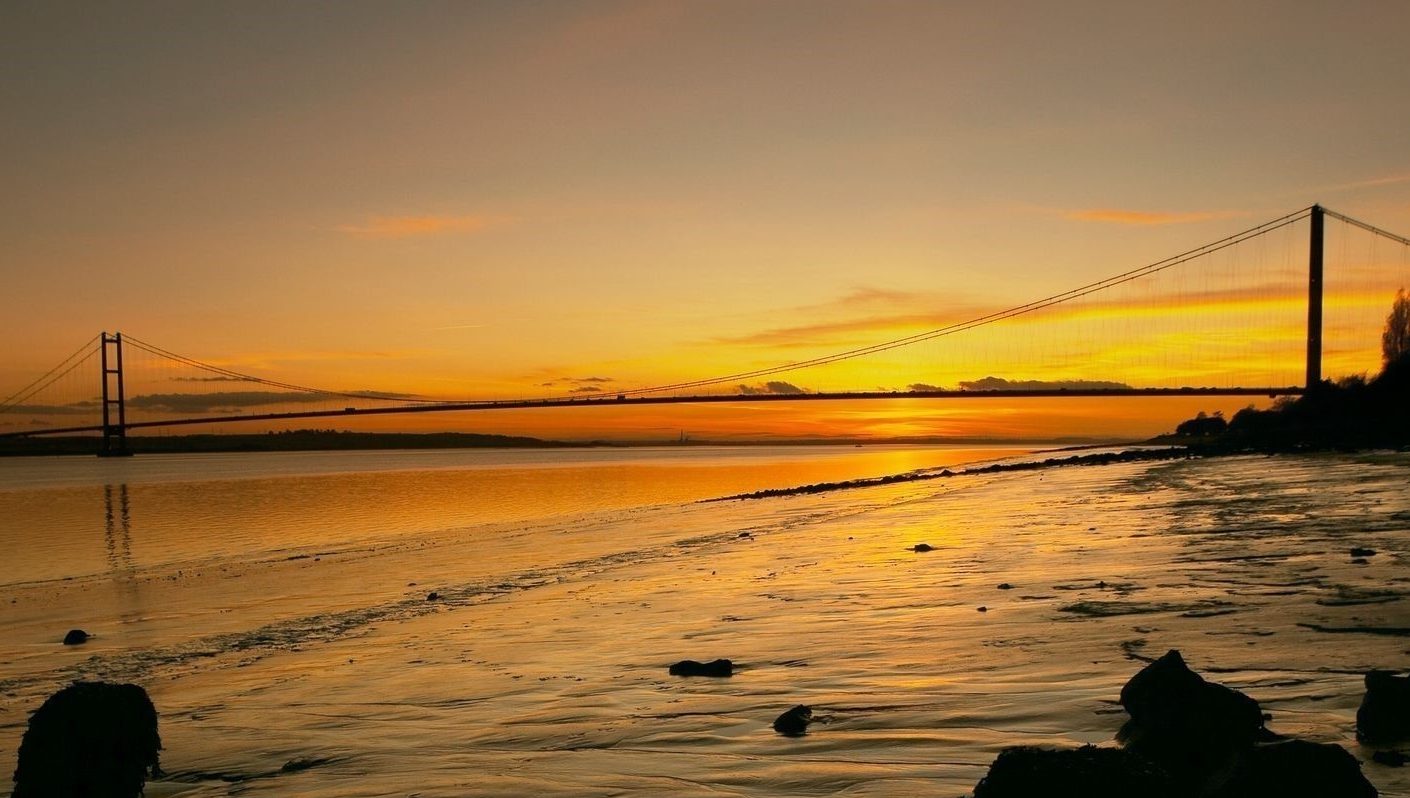 The University of Hull is back as a founding partner of the Waterline Summit as the “eyes of the world” turn to the Humber region’s low-carbon and renewable energy sector.

The five-day conference, hosted by Marketing Humber and taking place from October 18-22, will position the Humber as central to the global climate challenge facing world leaders.

On the eve of the global COP26 climate summit in Glasgow in November, the Waterline Summit will feature the businesses, academic institutions, public sector and community groups leading the drive to a zero-carbon economy across the region.

It will also provide a platform for the University to showcase its own expertise in sustainability and low-carbon innovation.

Professor Dan Parsons (left), director at the Energy and Environment Institute at the University of Hull, said: “Collaboration and innovation are key in the transition to a carbon net zero future and events like The Waterline Summit are vital to ensure our region’s businesses and industries are connected in our endeavours across the Humber.

“The world around us is changing. Countries and regions are now driving forwards with efforts to reduce carbon emissions and find clean, renewable ways to power businesses and homes alike.

“The Humber is at the forefront of this push and has already established itself as a world leader in a range of renewable technologies.

“Now we must build on the incredible foundations we have already laid in the Humber and ensure momentum towards net-zero continues to gather pace.”

In the last year, the University has announced a string of major projects in the field of sustainability.

Earlier this year, the University of Hull launched its new Leverhulme Centre.

The Leverhulme Doctoral Scholarships Centre for Water Cultures will explore humanity’s relationship with water in the ‘green-blue’ regions of the world, past, present and future.

Researchers will learn from the past, from multiple disciplines and from Western, non-Western and Indigenous water cultures, with the aim of improving our understanding and resilience to water shocks and stresses including flood, drought and unclean water.

Elsewhere, Dr Josh Ahmed is to embark on a three-year project in South America’s Amazon river, studying the impact and features of oxbow lakes.

The research – which will start in February 2022 – will explore what goes on beneath the surface of oxbow lakes, the impact of climate and landscape change on these lakes, and how these changes may impact communities in South America.

Bill Walker (right), chairman of Marketing Humber, said: “I am delighted to welcome the University of Hull as a Waterline Summit 2021 Event Partner.

“The Waterline campaign has sparked commitment and ambition across the Humber to transform threat into opportunity. This has created a fantastic platform to recognise, network and promote the excellence in decarbonisation, renewables and environmental resilience in the UK’s biggest carbon-generating region.

“There is no equivocation – reaching net-zero for the Humber is a necessity for our communities and for the UK as a whole. There is also no hesitation – decarbonising the Humber is a challenge to which we are already rising.”

The University of Hull has announced its own ambition to become a carbon-neutral campus by 2027.

Since 1990/91, the university has reduced its scope one and two carbon footprint from a baseline figure of 19,090 tonnes of carbon to 10,402, it was announced in February.

A large proportion of that saving has been made in the last five years, with several key infrastructure projects contributing to the reduction.

This includes the installation of rooftop solar panels as well as combined heat and power plants on campus which supply electricity to student accommodation complexes the Courtyard and Westfield Court, and the university’s Allam Medical Building.

The latest annual carbon output is significantly lower than the 12,599 benchmark the university had to hit this year to remain on track for its 2027 carbon-neutral target.

Professor Susan Lea, vice-chancellor at the University of Hull, said: “The university – alongside the Humber region and indeed the UK – is on an ambitious journey to zero-carbon. Sustainability is integral to our values, and forms the core of our entire business strategy.

“As a university with one of the most ambitious low-carbon roadmaps not only in the UK, but in the world, we are excited by the opportunities the transition to carbon neutral presents, both in terms of student learning and research.”

The Waterline Summit 2021 will run from October 18-22. To find out more, or register your early interest, visit thewaterline.global.