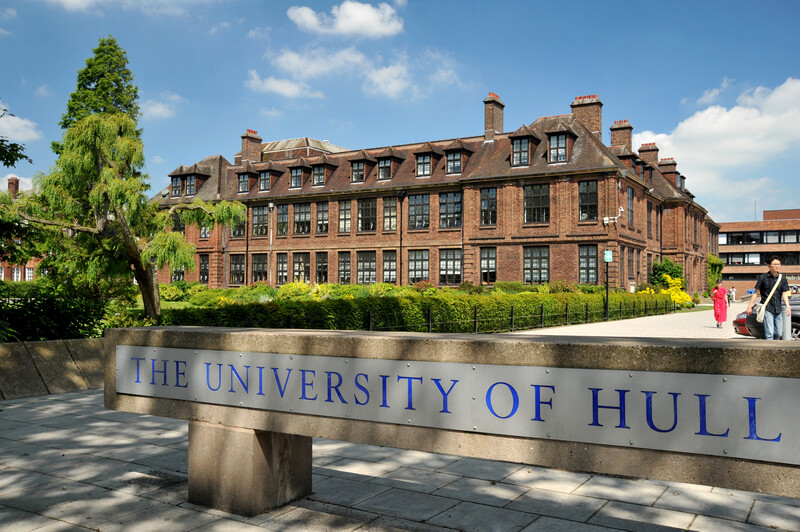 The University of Hull has joined a new grants programme that will enable the UK public to think about, develop and test ideas to help improve mental wellbeing in the area where they live.

The British Science Association and the Wellcome Trust have launched the Ideas Fund, which has been designed to help people tackle problems that matter to them by connecting community groups with researchers and together they can bring ideas to life.

Dr Gill Hughes, lecturer in the School of Education at the university and one of the three co-ordinators in Hull, said: “The Ideas fund is a real coup for Hull as it is one of only four pilot areas in the UK.

“It is really exciting for the university to be part of this programme, which is about doing things differently. It will enable community groups to determine the issues they see as pertinent and to work alongside researchers in developing new, or building on established, projects that will make a difference to the people who live in our communities and create an impact in the city.”

The university’s Knowledge Exchange and Research office will support the programme in Hull to identify researchers who would like to take part.

Initially the fund will focus on ideas related to mental wellbeing, with £3.29m funding to support community initiatives in four geographical areas of the UK: north-west Northern Ireland, the Scottish Highlands and Islands, Oldham in Greater Manchester and the city of Hull.

Findings published recently in the Mental Wellbeing in the UK report commissioned by the BSA reveal that one in four (25%) adults surveyed by YouGov in Yorkshire and the Humber described their mental wellbeing as poor; and nearly half (48%) said their wellbeing had worsened since coronavirus restrictions were first introduced back in March 2020.

Reaching people who may have been overlooked by research in the past is a key aim of the Ideas Fund – particularly in rural or minority ethnic communities, among the young, marginalised and socioeconomically disadvantaged people. In Hull, the fund will be working in partnership with the University of Hull, Two Ridings Community Foundation, and Hull & East Riding Timebank, as the three co-ordinators, to reach local communities and support them through the ideas, application process and delivery.

Delivered by the BSA and funded by Wellcome, the fund supports the BSA’s belief that science is about ideas that can and should come from anywhere and Wellcome’s commitment to funding ideas that empower people, lead to better research and enable science to solve urgent health challenges.

Katherine Mathieson, chief executive of the British Science Association, said: “The Ideas Fund not only encourages traditionally underserved groups of people in the UK to engage with health research, it aims to put them in the driving seat – by involving them in the design of the fund and decisions on the ideas and projects that receive funding.

One in five (23%) of the adults surveyed for the BSA in Yorkshire and the Humber said increasing awareness about the latest developments in mental health research could improve mental wellbeing where they live; and 30% said having a platform through which people from the area are able to collectively say what is needed could help.

The Ideas Fund will help to test and explore factors that impact on our mental wellbeing, through people-powered ideas and collaborations between communities and researchers.