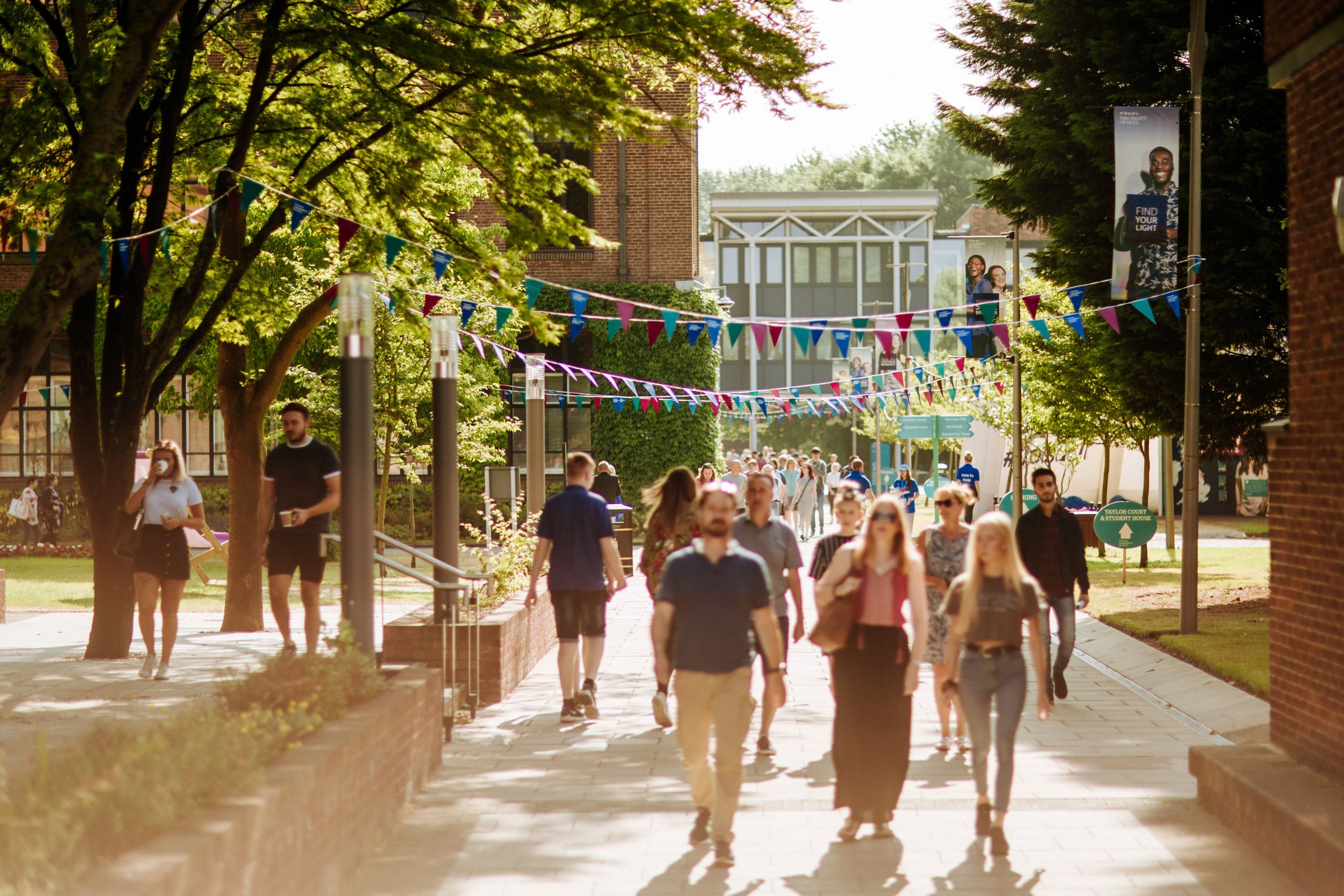 The University of Hull’s commitment to sustainability goals set out by the United Nations has been praised in a global ranking.

The THE (Times Higher Education) Impact Rankings 2021 assess the impact of universities on society, based on 17 key criteria which form the UN’s Sustainable Development Goals.

Included in the international university ranking is the University of Hull’s commitment to reducing inequality, improving health and wellbeing and tackling plastics pollution in the world’s oceans.

The University of Hull was ranked in six of the 17 criteria, and placed in the 201st-300th bracket out of 1,115 institutions.

Professor Philip Gilmartin, chairman of the University of Hull’s Sustainability Board, said: “Sustainability is at the heart of our university’s strategy, as we constantly strive to tackle some of the world’s biggest societal challenges through pioneering research, knowledge exchange and teaching.

“From tackling social injustice and health inequality to combating the effects of climate change, the University is committed to creating a fairer, brighter, carbon neutral future.

“I am incredibly proud of the university’s performance in this prestigious ranking, in our first ever year of submission. We know however that the work is not over, and we will continue to push new boundaries and strive for excellence in everything that we do.”

The university was ranked in six categories, under the THE ranking:

Overall, the University of Hull was ranked in the 201st to 300th bracket, out of 1,115 institutions.

The work of key institutions within the university – including the Wilberforce Institute for the study of slavery and emancipation, the Energy & Environment Institute and the Hull International Fisheries Institute – were all highlighted in the ranking.

Numerous partnerships, research and enterprise projects and public contributions formed part of the University’s success in the ranking.

The University of Hull has also laid out a bold vision to become a carbon-neutral campus by 2027.

Partnering with Siemens, the university has now developed an energy masterplan, creating a roadmap to carbon neutrality.

Included in the strategy is an increase in the generation of renewable energy on the university’s campus – through solar panels and heat pump technology – alongside making energy efficiency improvements to existing infrastructure.