UK’s charge towards electrification could lead to huge ‘reshoring’ opportunity 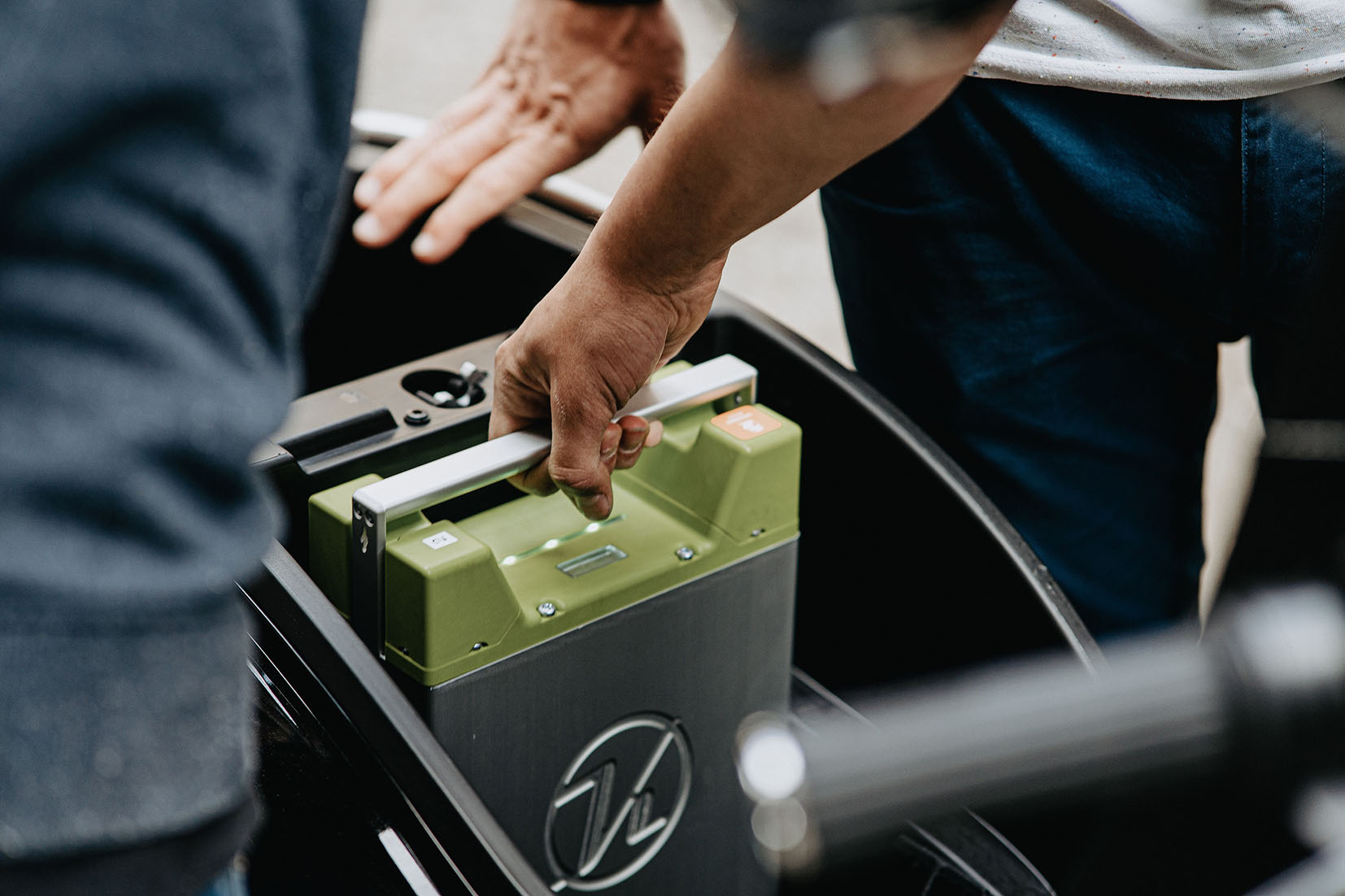 The UK’s drive to become a world leader in electrification is set to create a major ‘reshoring’ opportunity, according to a new report.

In Charge, a Protolabs-backed survey of 200 senior executives from the European battery industry, has revealed 84% of UK companies are looking to bring parts of their supply chain closer to their manufacturing base over the next 12 months.

The desire to localise supply chains has never been more prominent following the economic global disruption caused by the pandemic, with an increasing number of firms looking to increase security of supply and speed to market, not to mention reducing their carbon footprint in the process.

Some 77% of UK respondents are also looking to outsource component production to specialist manufacturers, whilst 86% are planning on launching a new battery product or storage system during the next 12 months.

All of these findings come at a time when Nissan announced plans to build the UK’s first car battery ‘gigafactory’ and point towards an even greater opportunity for domestic suppliers. This could lead to billions of pounds more investment and the creation of thousands more jobs.

“With just six per cent of battery manufacturing taking place in Europe, we are still heavily reliant on battery cell imports and, with demand for electric vehicles increasing rapidly, there is an understanding this has to change,” said Bjoern Klaas, vice-president and managing director of Protolabs Europe.

“The UK’s appetite to be at the forefront of the electrification race is clearly evident, but increasingly pleasing is the determination to create stronger domestic supply chains that can support battery development and production.”

He continued: “This isn’t just headline ‘gigafactories’ either, but covers new technology, production components and, according to 84% of the companies surveyed in the UK, investment in increasing additive manufacturing capabilities.”

Protolabs, the world-leading digital manufacturer of custom prototypes and low-volume production parts, completed the ‘In Charge’ survey in Spring 2021.

In addition to the growing reshoring trend, respondents highlighted sustainability as the UK’s main differentiator when looking to challenge battery development and manufacture in the Far East and other international territories.

Some 68% of executives believe their businesses will gain competitive advantage by increasing their environmental capability (4% above the European average), while the same figure predicts that the principles of the circular economy could prove crucial when attracting inward investment.

“The UK is well placed to achieve this when compared with other nations, but there is still work do, with 63% of those surveyed worried about the sourcing of responsible raw material practices and a similar number concerned about the use of renewable energy in production.

“There are also some warning signs for the government to consider in our findings, primarily that over half of executives feel they are over-incentivising hydrogen projects at the expense of battery storage technology.

“29% of companies are also calling on Whitehall to increase spending, so the UK can overcome uncertainty about returns on investment and policy direction – two of the biggest potential risks to the domestic battery sector.”