When you were taking a bite of your freshly delivered lockdown pizza over the last year, odds on it was baked in an oven supplied by a company in Redditch.

The huge surge in demand for delivered pizza has now seen White’s Foodservice Equipment doubling the size of its premises, expanding into the unit next door, with the aid of Ben Truslove at commercial property agents John Truslove.

Business boss Tim White supplies pizza ovens, spares and food preparation equipment to major names including Domino’s Pizza, Papa John’s and a host of independent operators up and down the country.

Now, in the wake of a record year, he has expanded his base and is looking to recruit new workers.

He said: “We have known Ben Truslove since we first moved to Redditch. The town is a great location with ideal transport links, and Ben proved to be helpful and knowledgeable when we were looking for a site. It became clear last year we needed to expand, so of course I got in touch with Ben and it turned out the unit next door was going to be available.

“It’s the ideal solution, as we have spent six or seven years investing in our current unit on the South Moons Moat estate to get it just right, with a fully fitted showroom so clients can try out the equipment before they buy it.”

Ben Truslove arranged a five year lease with White’s Foodservice Equipment for the 6,468 sq ft Unit 7 on Padgets Lane, adjoining the firm’s existing based at Unit 8, more than doubling its floorspace.

Tim added: “Business has gone through the roof over the last year. Obviously everyone was phoning for a pizza during lockdown and that demand is just continuing. We operate a spare parts website as well, and supply both wood-fired and normal commercial pizza ovens made by the leading manufacturers in the industry.

“We now have around 15 full-time staff and will be aiming to recruit two or three more over the next 12 months.”

It was while working as a chef in commercial kitchens that Tim became involved in the design and equipping side of the business, finally focusing on equipment for pizza restaurants. With major names as clients, the firm is a leading operator in its field and has seen turnover grow to a record £4.5 million over the last year.

Ben Truslove, joint managing director John Truslove, said: “I have known Tim and White’s Foodservice Equipment since we helped them first move to Redditch and it has been a pleasure seeing the business continue to grow.

“We are delighted to have been able to help them take the next step – it underlines the strength of Redditch as a centre for businesses with a nationwide reach. We have the premises and the infrastructure that are vital for any growing business.” 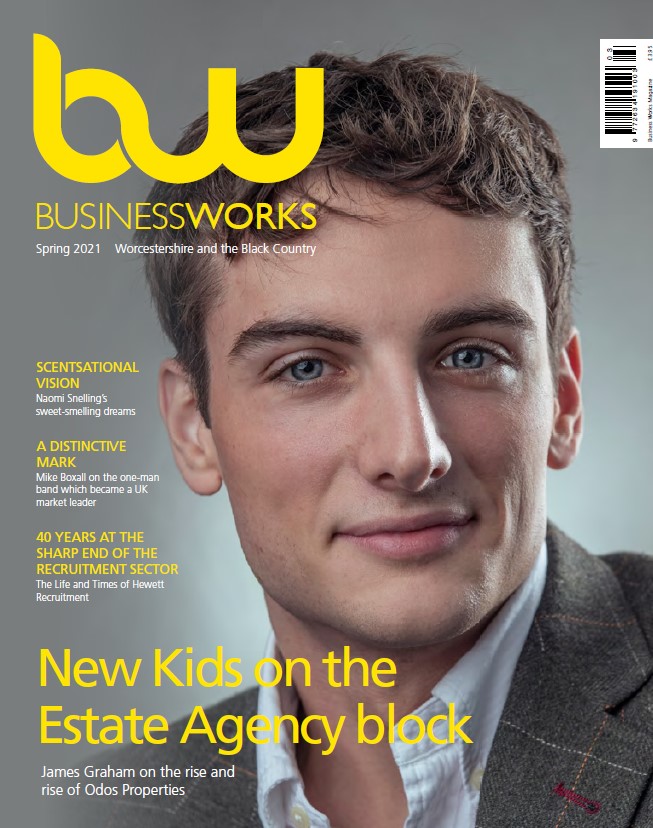