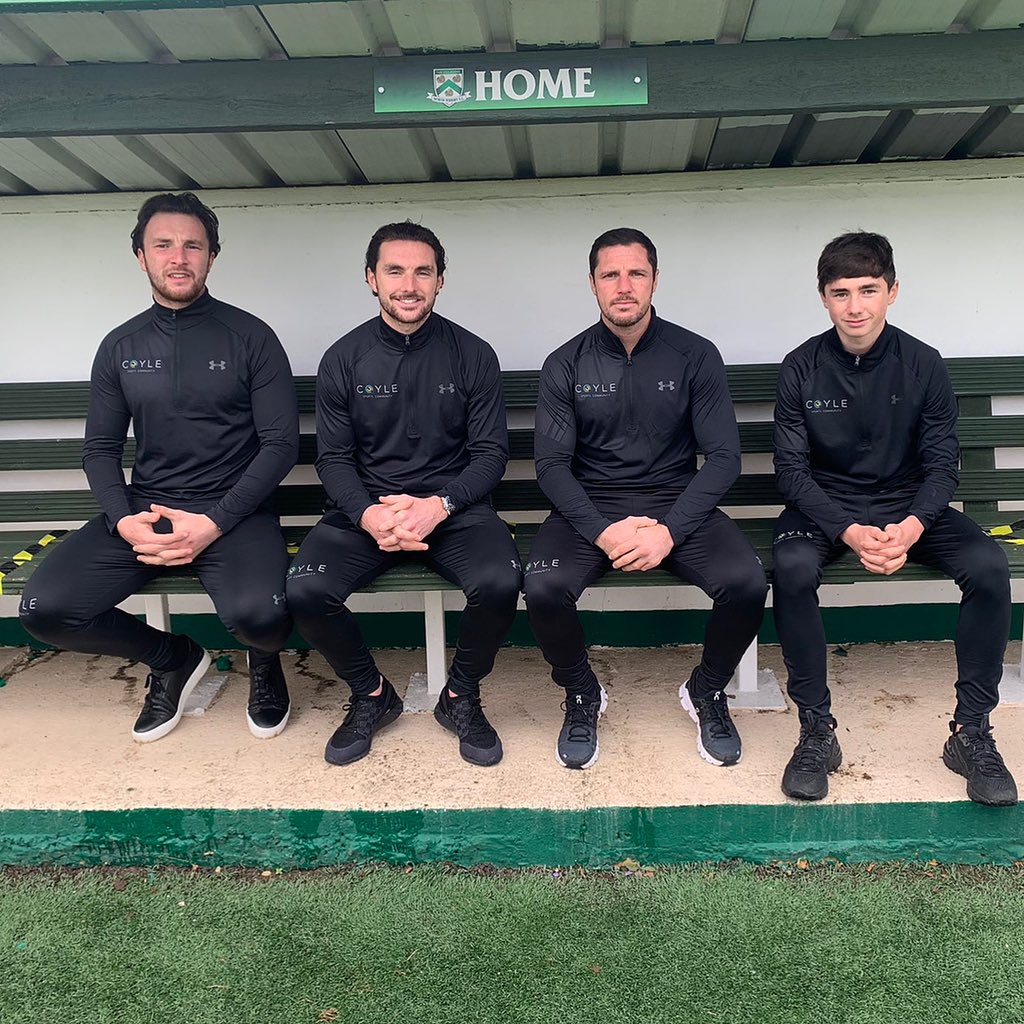 Hard-pressed families across the Hull area will this week receive a back-to-school boost with the offer of free uniforms.

Boxer-turned-businessman Tommy Coyle is repeating his gesture of a year ago and will give out the uniforms on Thursday (August 26) at his gym, the Coyle Sports Academy, in Geneva Way, Hull.

Families are invited to turn up at the gym between 11am and 1pm to collect the items, which will include all the basics for children up to the age of 16.

Tommy, who won the Commonwealth lightweight title in 2018, retired in 2019 to launch his Boxclever community project and focus on the transition from boxing to business.

His company, Coyle Health and Wellbeing, now operates three gyms in Hull and earlier this year announced its second deal with Siemens Gamesa, with a four-year agreement to provide a health and wellbeing programme to more than 750 staff at the factory in the city.

Throughout Tommy’s boxing and business careers he has demonstrated a strong commitment to the people and causes in his home city. With families once again facing the challenge of buying school uniforms in difficult times, he has stepped up again under the Coyle Sports Community programme, which is part of the Tommy Coyle Foundation.

The school uniform project is supported by Tommy’s three brothers Lewie, a player at Hull City, Joe, who runs his own JC60 professional golf coaching business, and Rocco, a student who is pursuing a career in football.

Further support has come from Morrisons, which provided many items free of charge and applied a 15% discount on the price of the rest, Transwaste, which has made a donation, and Sewell Group, which has provided the Coyle Sports Academy premises free of charge for more than five years and will host the giveaway event.

Paul Hornshaw of Transwaste said: “Education is super-important and we are delighted to support this initiative.”

Tommy estimates that he helped about 300 families in the Hull area last year when he bought 1,000 items of clothing from Asda. This year he is confident the project can do even more to help local families.

He said: “I’m really grateful to all the businesses which have played a part in this and to my brothers for their support. It’s enabled us to put in a lot more money this year and buy more items.

“This is an expensive time of year for families with children and we want to help to ease that financial pressure. We’ve been getting the word out on our social media channels but there are a lot of families out there who need support and we want to reach as many of them as we can.

“We’re inviting anybody who needs a hand with buying school uniforms to come to the Coyle Sports Academy at 11am on Thursday. Our city has supported us every step of the way and we are determined to give something back whenever we can.”

Tommy’s generosity has been welcomed by local MPs including Emma Hardy, who said the need for help has been underlined by the response to the RE:uniform campaign, which encourages recycling used outfits. Ms Hardy is also part of a campaign which is building cross-party support to encourage schools to cut costs by making branded uniforms optional.

Ms Hardy said: “As part of the RE:uniform project we have collected and redistributed hundreds of used school uniforms, which gives an idea of the number of families who are struggling to meet the costs of dressing their children for school.

“Tommy has been absolutely fantastic by stepping up last year to give out free uniforms and now by repeating the gesture. Times were hard enough even before Covid struck and the hardship is even greater now because many families have seen their incomes significantly reduced under furlough and those who excluded are even worse off.

“It’s a great and much-needed initiative from Tommy and we’re lucky to have him in our city.”