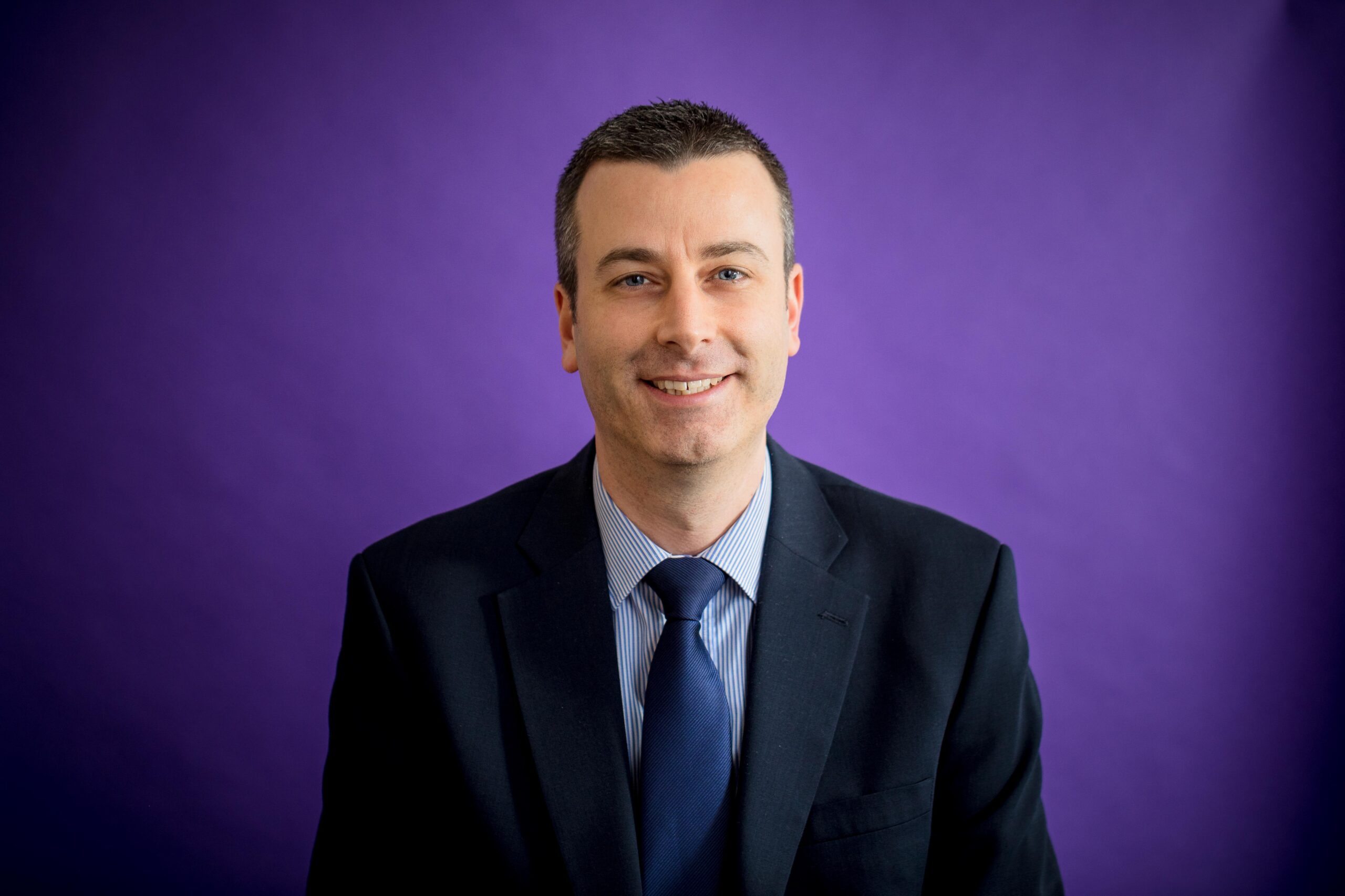 Failing to factor pensions into a divorce settlement can lead to unnecessary poverty in the future, according to experts in the family law team at Thursfields Solicitors.

Philip Rea, a director in the family law team, said: “There is no doubt that pensions are complex, however their complexity should not be a reason for excluding them from the division of marital assets.”

His comments come as new research from Aviva suggests that 15% of divorced people did not realise their pension could be impacted by getting divorced.

More than a third of those respondents made no claim on their former partner’s pension so that it was not included as an asset in the settlement when they did divorce.

Almost 8% of divorcees responding to Aviva say they did not have their own pension savings as they were relying on their spouse to finance their retirement and as a result of divorce 19% said they will be, or are, significantly worse off in retirement.

Aviva’s research also revealed that in order to supplement their income following a divorce, 32% said they had to use their savings, 20% used credit cards for everyday living expenses and a similar number, 18%, had borrowed from friends or family with just over 15% regularly selling clothing, toys or other household items to make ends meet.

Mr Rea added: “Alarmingly, Aviva reported that 12% of respondents admitted to having to go out to work, despite having not worked prior to divorce and 10% got a second job.  Some 12% said they also cut back, or cancelled, their pension contributions, putting their future retirement income at further risk.”

He pointed out that it is common for a husband to have accrued the larger pension provision due to a wife often having time out of employment to raise the family leaving her with little if any provision.

“It is not uncommon for the spouse with the larger pension to feel aggrieved at the thought of sharing their pension with an ex-spouse, however considering both spouse’s positions in retirement is a significant factor when dividing the marital assets,” he stressed.

All pensions accrued during the marriage are taken into account, including those accrued prior to marriage depending on the circumstances of the individual case.  As a starting point in discussions and negotiations, both parties should obtain their pension fund values known as Cash Equivalent Transfer Value or CETV.

In many cases it is advisable to instruct an actuary to report on the true value of pensions and to advise on how pensions should be shared between the parties to achieve equality of income in retirement.

It may also be possible to offset one spouse’s pension claim against the other spouse’s share of any equity in property owned if the spouse with the pension wishes to try to avoid sharing it.

Mr Rea said it is particularly important to instruct an Actuary where one or both spouses are members of public sector schemes such as Armed Forces, Teachers, Police and Firefighters.

He said: “Due to the different pension schemes and the different way each scheme works, it is a common misconception that to divide pensions equally will achieve equality of income in retirement.

“Quite often it will not, and other considerations such as life expectancy can have a considerable effect. It is always best to seek expert legal advice with regard to the division of marital assets and pensions to avoid being compromised or left worse off in your retirement.”