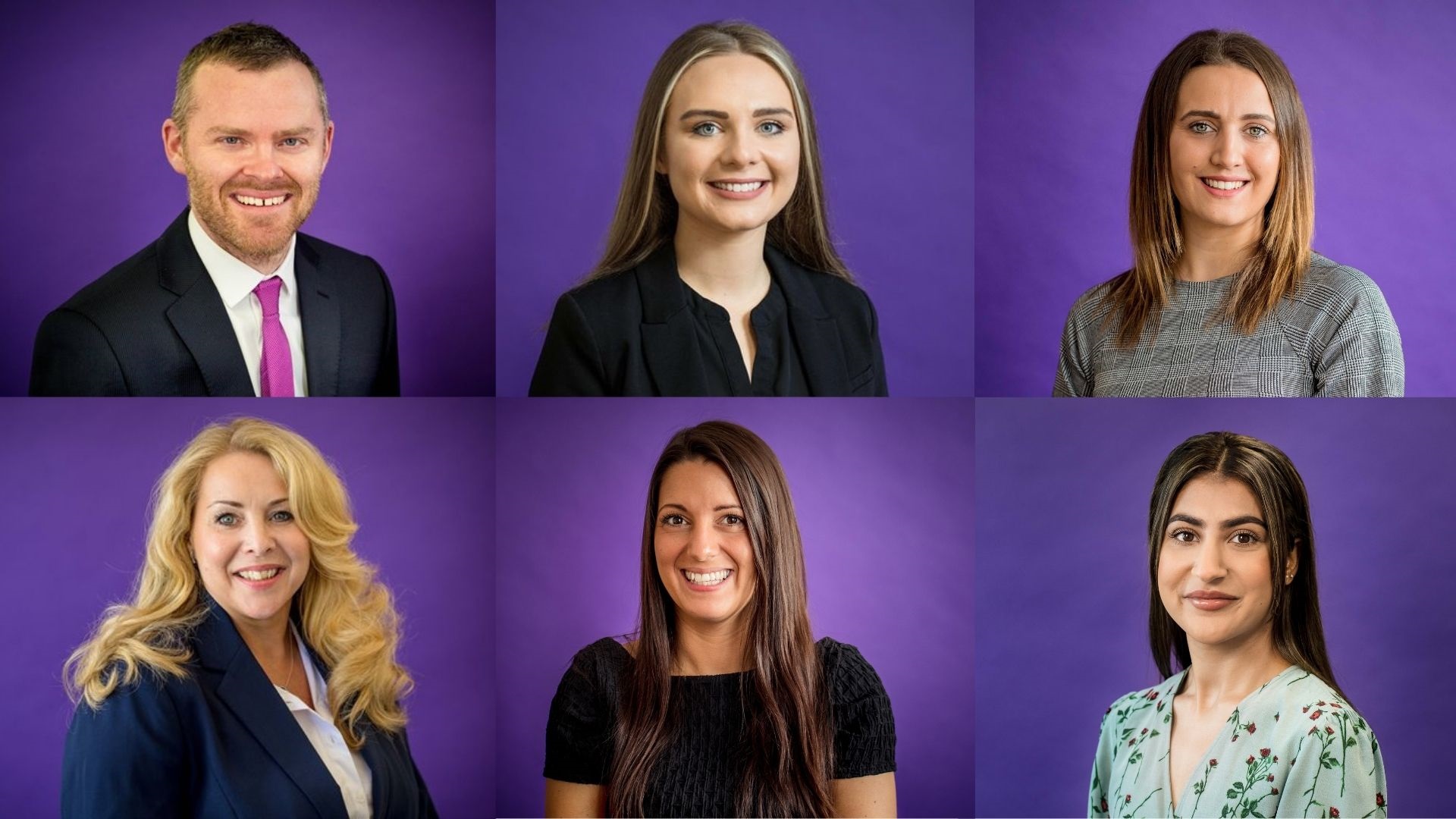 A team of six staff from Thursfields Solicitors is taking part in the Big Worcester Sleep Out to raise money for St Paul’s Hostel for homeless people.

Megan Jewkes, trainee solicitor and voluntary charity ambassador at Thursfields, speaking on behalf of the team, said: “We are choosing to spend the night sleeping outdoors to mirror the conditions of sleeping rough and to raise vital funds for St Paul’s Hostel, the company’s chosen charity of the year.

“This is a wonderful charity which does such great work to help people who are down on their luck, supporting them through difficult times and helping them to take steps towards a better future.

“We’re proud to be supporting such a worthy charity and are looking forward to a fun but tough challenge to raise as much money as possible.”

St Paul’s Hostel first opened in March 1977 as a response to the high numbers of people in Worcester sleeping rough in derelict buildings, car parks, bus shelters or open spaces.

The hostel first opened in the derelict vicarage of St Paul’s church but has since moved into a purpose-built building with accommodation for 46 single homeless men and women, with two additional flats on-site.

The charity’s accommodation continues to grow and now includes four resettlement houses situated across the city, but constant fundraising is needed to make sure this continues.

Annamarie Balram, fundraising manager at St Paul’s Hostel, said: “We are thrilled that the Thursfields’ team is making such a great effort to raise money for us at the sleep out.

“The company’s ongoing support means that we can continue to make Worcester a place where homelessness is rare, brief and non-recurring.”