The Waterline Summit 2021: The Humber unites to lead the drive to net-zero 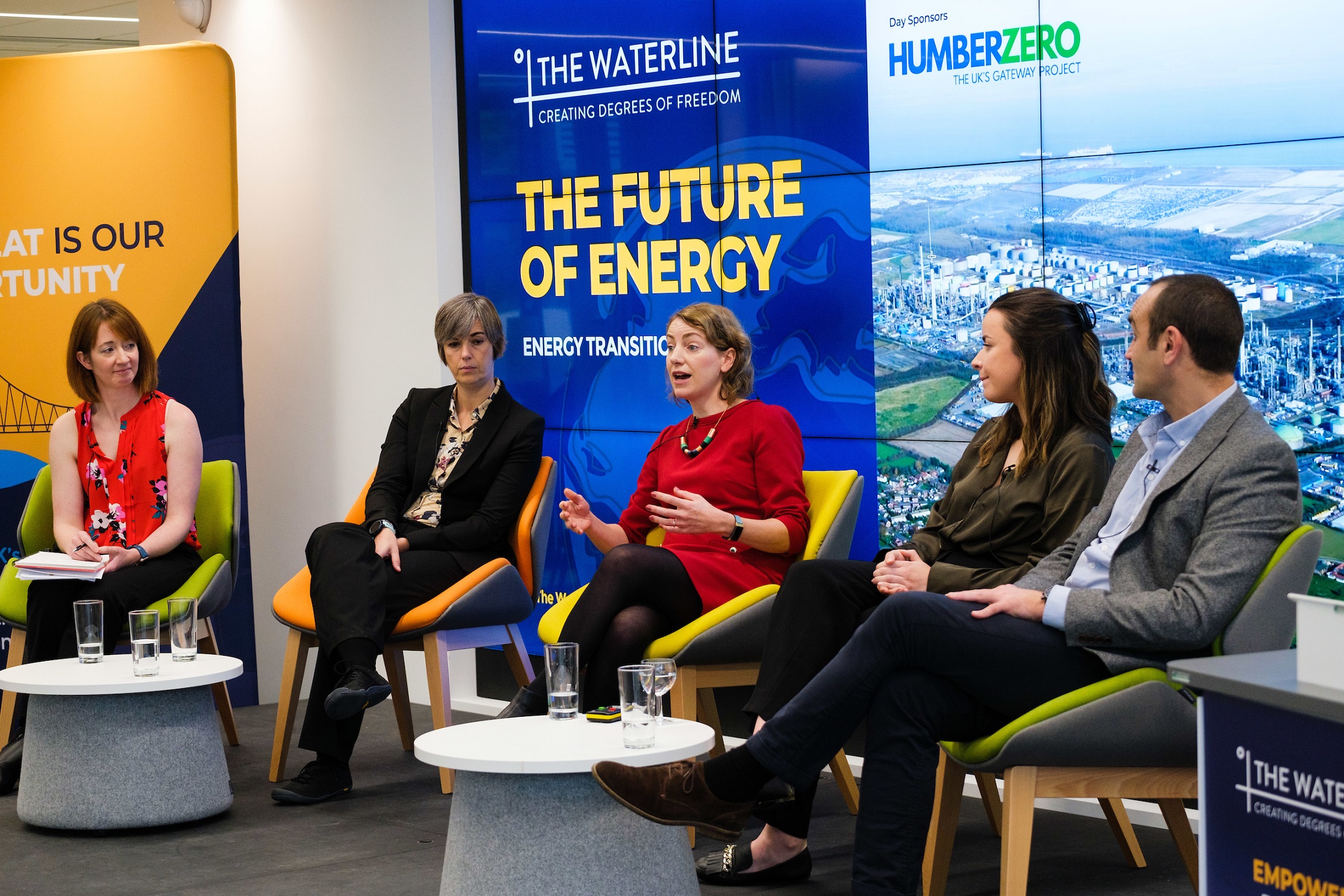 The Humber has come together to lead the global fight against climate change.

The Waterline Summit 2021 – the biggest event of its kind in the north of England – successfully united businesses, public sector organisations, schools, colleges and communities in the drive to a net-zero carbon economy.

The five-day summit, organised by Marketing Humber as part of its The Waterline campaign, involved 100 speakers at 26 separate events, engaging tens of thousands of people.

It covered a wide range of themes and topics to connect the whole region and illustrate that every sector has a part to play in combating the climate crisis.

The summit was streamed to all seven continents, with participants coming from countries as far afield as Vietnam, Thailand and Greenland.

Key contributions to the summit, including a powerful new film called Eyes on the Humber, which documents the vital role the region has in the climate change challenge, will now be taken to world leaders at the globally critical COP26 conference.

Diana Taylor (left), managing director of Marketing Humber, said: “The level of engagement we had throughout the week from across the region, the country and the world was truly phenomenal.

“The Humber has picked up the baton and is facing up to the biggest challenge the world faces by working as one.

“The summit highlighted the many innovative projects and developments taking place across this region as we lead the race to net zero. The Humber has truly united for a common cause.

“We said the world would be watching us and The Waterline Summit has proved it is. Now we go to COP26 with renewed vigour and optimism that this is a fight we can win, starting here in the Humber.”

Tony Danker, director-general of the Confederation of British Industry (CBI), was one of the high-profile individuals interviewed for Eyes on the Humber by award-winning filmmakers Elsa Media, and said last week’s summit was inspiring.

“The challenges of climate change are too big for any business or government to tackle single-handedly,” he said.

“That’s why I’m so inspired when I speak to business leaders across the country. They’re getting the job done, leading the way on the transition to net zero and, where the Humber goes, others are already following.”

Mr Ramsey, who will attempt to travel from the South Pole to the North Pole in an electric vehicle in December 2022, told the summit: “There’s a great will in the Humber to make real sustainable change.

“There’s a buzz here among people wanting to make a difference in this region, but also to develop technology that can be utilised across the world. It’s been a fascinating experience for me to witness this at first hand.”

Several contributors to The Waterline Summit will now be attending COP26, the 26th United Nations Climate Change Conference taking place from November 1-12, to deliver key messages from the Humber.

Marketing Humber will link the region to the international event through an online platform, providing resources, podcasts, interviews and streamed events from COP26. These will include regular reports from the conference by Jonathan Levy, of Blue Aurora Media.

The winners of The Waterline Student Challenge, which encouraged children aged 11-18 to plan and deliver their own eco project, will also attend the conference.

Students from Hull’s Ron Dearing University Technical College (UTC), who researched and calculated how learners and staff could reduce their carbon footprints by cycling to school rather than driving or using public transport, will travel to Glasgow for the conference with competition sponsor SSE Thermal.

The game enables players to build a “green city” through multiple choice questions which, in turn, cause various elements around the city to change. The purpose of the game is to demonstrate the complexities of the cause-and-effect relationship between the choices we make today and the impact on environment, economy and lifestyle this may lead to in the future.

MyTopia will be showcased to an international audience at the conference’s Green Zone exhibition space.

The Waterline Summit was supported by its Event Partners the University of Hull, Yorkshire Water, Yorkshire Energy Park and Ørsted, as well as its COP26 Partner, Zero Carbon Humber.