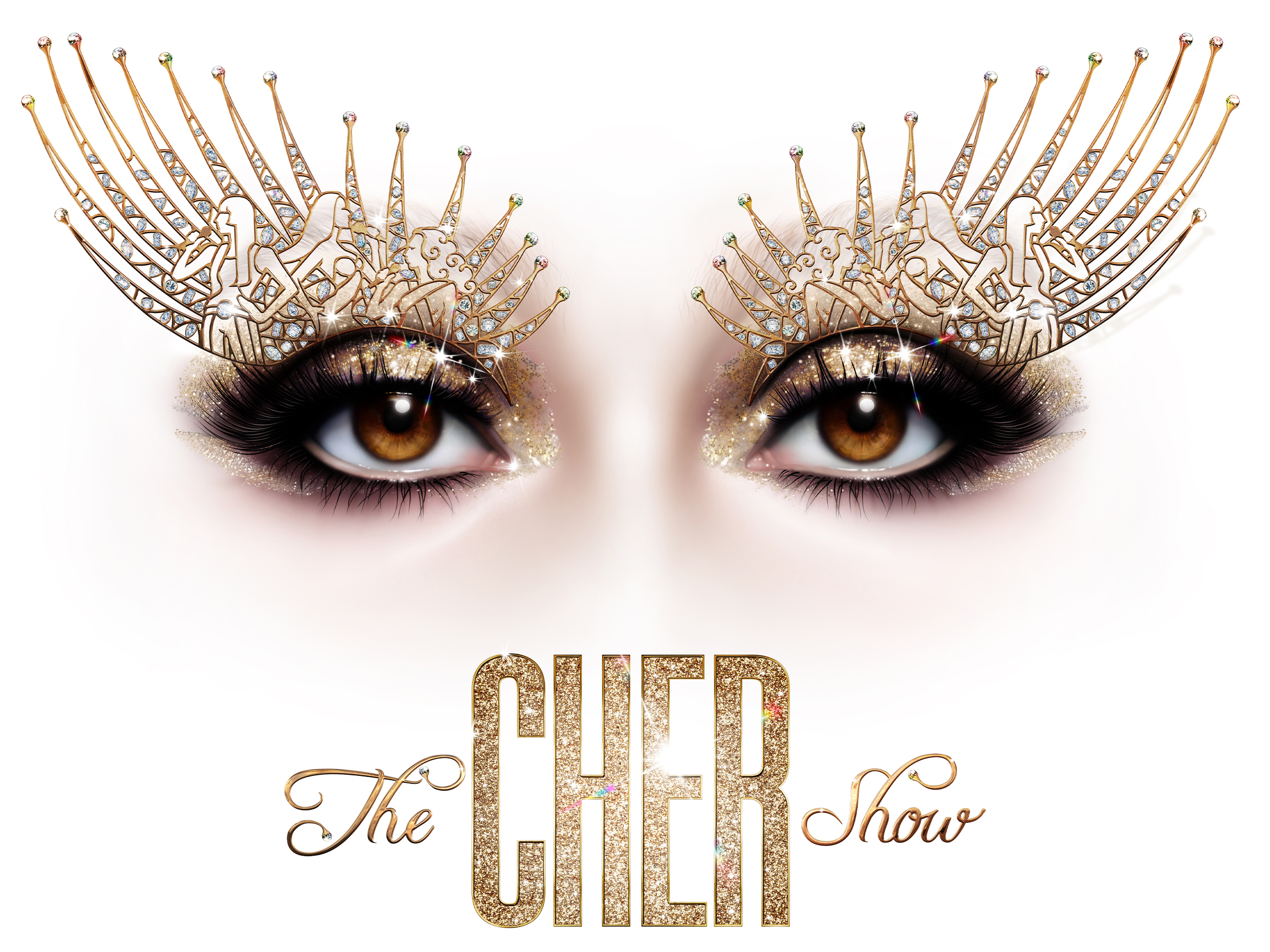 A brand-new stage production ofThe Cher Show is set to come to the Wolverhampton Grand Theatre next year.

The musical, which makes its European premiere next year, will take place from October 18-22, 2022. Tickets will go on sale to Friends of the Grand and members from 8am on Monday, May 24, with public booking opening at 8am on Wednesday, May 26.

Arlene Phillips said of directing The Cher Show: “I have been a fan of Cher since I first heard I Got You Babe in the mid-sixties and cannot wait to direct her musical. I love stories about strong inspirational legends like Cher and I am proud to be joined in the creative team by two women who have already made a huge impact in their careers: Oti Mabuse as choreographer of the many different genres in the show and Gabriella Slade for the iconic costume designs.

“This exciting show will be a non-stop journey of Cher’s rollercoaster life, bringing to the audience Cher’s iconic songs, glorious dance numbers, unique costumes and her epic drama. All they need to do is come along and Believe.”

Oti Mabuse said: “I cannot wait for audiences to see what we’re doing with The Cher Show. Cher’s music covers so many styles, genres and rhythms, which makes it so exciting to choreograph. Every song in the show is a hit and we are going full out with exciting routines and movement. It’s going to be a party! Cher has been such an inspiration to so many people and this musical is going to be a celebration of everything people love about her.”

Gabriella Slade said: “Cher is quite literally a style icon. Her fashion moments pushed the boundaries of the time and continue to do so. I’m so excited to be taking huge influence and inspiration from these looks as I embark on creating the costume design for this new production of The Cher Show”

From a young child with big dreams, the shy daughter of an Armenian American truck driver, to the dizzying heights of global stardom, The Cher Show tells the incredible story of Cher’s meteoric rise to fame. Cher takes the audience by the hand and introduces them to the influential people in her life, from her mother and Sonny Bono, to fashion designer and costumier Bob Mackie. It shows how she battled the men who underestimated her, fought the conventions and, above all, was a trailblazer for independence.

The musical is packed with 35 of her biggest hits, including Turn Back Time, I Got You Babe, Strong Enough, The Shoop Shoop Song and Believe.

With more than 100 million record sales, an Academy Award, an Emmy, a Grammy, three Golden Globes and an award from the Council of Fashion Designers of America, Cher has influenced popular culture more than most. Her on-screen career started in 1971 with her weekly television show that attracted 30 million viewers a week, and went on to include starring roles in iconic films from Moonstruck, for which she won the Oscar for Best Actress, to Mamma Mia: Here We Go Again!, which prompted the New York Magazine to realise “every single movie – no matter how flawless – would be infinitely better if it included Cher.”

Her Farewell Tour became the highest grossing music tour in history – in true Cher fashion, she followed it up with two further sell-out, worldwide arena tours. She is the only artist in history to have a number one hit in the Billboard chart for six consecutive decades; an achievement that caused Vogue to deem her “eternally relevant and the ruler of outré reinvention”. She became known as the Queen of Reinvention.

In the 1990s, she established the Cher Charitable Foundation to support causes around the world. She has been a long-time donor and supporter of Habitat for Humanity, the Intrepid Fallen Heroes Fund and Keep A Child Alive, an organisation that helps to combat the AIDs epidemic. Most recently, she co-founded Free the Wild to help rescue Kaavan the Asian elephant from Islamabad zoo.

Written by Tony Award-winning Rick Elice, The Cher Show made its debut on Broadway in 2018 in a production that earned two Tony Awards and delighted fans from around the world. This new production will be the European premiere.

The Cher Show UK & Ireland Tour will have lighting design by Ben Cracknell and sound design by Dan Samson.

The Grand Theatre box office telephone lines will reopen from May 24, with a service operating 4pm-6pm only. The box office will be available on weekdays by calling 01902 42 92 12.