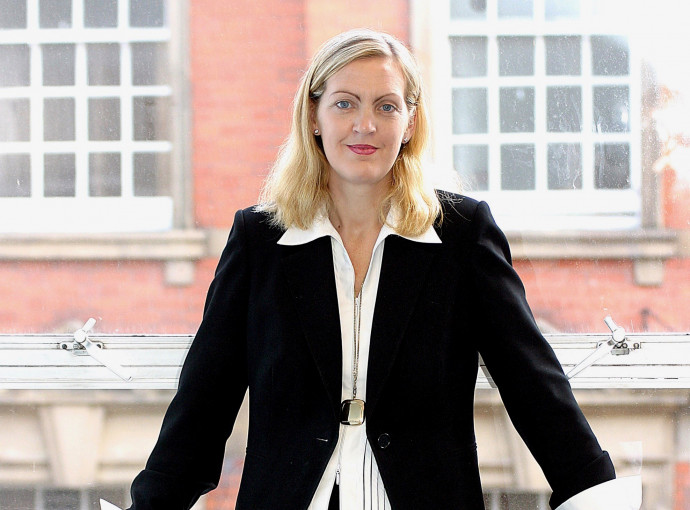 Sarah Clubley, director of Williamsons Solicitors, says that despite government guidance that children of parents who are separated can move between households during the restrictions, her firm has made multiple emergency applications to the family courts over the past three weeks.
“This is against a backdrop of the rushed implementation of remote hearings for court cases, which have been put in place since the lockdown to deal with essential matters which include people being denied access to children,” she said.
“These remote hearings represent a rapid change in proceedings and are far from ideal, but the court will use them to make a decision based on the best interests of the children without any face-to-face discussions.”
She said that issues with remote hearings, which are currently being carried out via telephone conference call, included loss of reception on mobile phones and parents struggling with “pay-as-you-go” contracts, as well as the inherent difficulties of having a judge, parents and solicitors all on one call.
Ms Clubley, who heads Williamsons’ family and childcare department, said that the firm was seeing a wide range of interpretation of the government lockdown rules and failure by some parents to allow their children to move between both homes or use video contact as an alternative.
“I understand that co-parenting gets further complicated by social distancing and stay-at-home orders, and that it’s very difficult when parents are worried about the health and safety of their children, but remote hearings in the Family Court should be a last resort.”
Ms Clubley is appealing to parents to act reasonably and make a sensible assessment of the circumstances. “We’ve had cases where parents are not honouring the contact agreement because their ex-partner is a key worker, for example, but this contradicts the guidance. It would be far preferable that the parents spoke to one another about their concerns before it escalated or sought mediation.”
After initially suggesting that children should not move between two houses, government minister Michael Gove apologised, saying that it may be necessary. The guidance states, “Where parents do not live in the same household, children under 18 can be moved between their parents’ homes.”