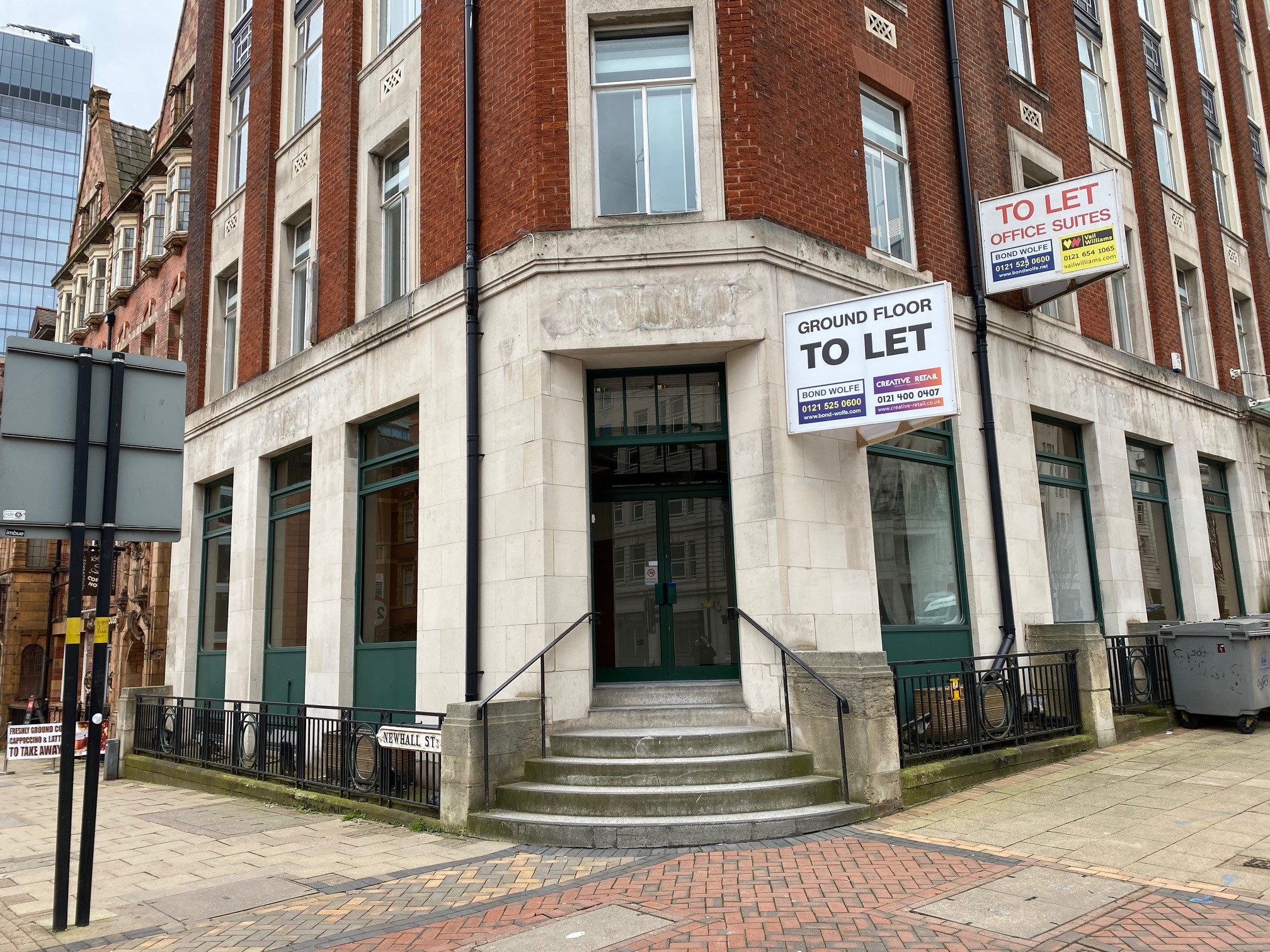 A new speciality chicken wings restaurant and takeaway set to open in Birmingham in mid-March will create more than 20 jobs.

Wing Trapp will be the second restaurant bearing the name after the founder directors launched the original concept in Leicester more than three and a half years ago.

Sapphire Carter at Wing Trapp said they anticipated the new Birmingham franchise would open mid-March and they already had a number of other franchise outlets in the pipeline across the Midlands.

“We are excited about opening in Birmingham as we believe that Wing Trapp, with its freshly prepared gourmet wings, fills a much needed gap in the city’s exciting food offering.

“Our new venture is in a prime location, and with the accelerating return of office workers and the growing number of people moving into the city’s new apartments and townhouses, it is a great time to be launching our first franchise.”

Wing Trapp will occupy the part ground floor and part basement space and Scott Robertson, director at Creative Retail, said it was a welcome sign of returning confidence in the city’s retail and hospitality sector.

“Birmingham is popular with a host of exciting retail and leisure names, and we are pleased to welcome Wing Trapp to the city to launch their first franchise,” he said.

James Mattin, managing director agency at Bond Wolfe, said they were pleased to have secured Wing Trapp on behalf of REI plc.

“We continue to explore innovative ways of utilising our core city centre space, in conjunction with sector specialists such as Creative Retail,” he said.