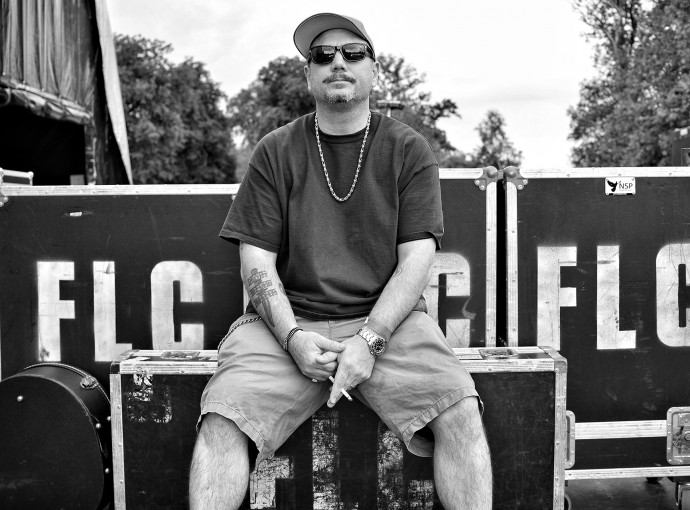 On Saturday, April 4, Huey Morgan, the BBC 6 Music DJ and frontman of the Fun Lovin’ Criminals, will host the danceﬂoor party Huey Morgan presents Huey 54. Social has set the stage for a Studio 54-inspired night, with mirrorball in place, for a celebratory night of soul, funk and NYC disco classics.
The following day, Sunday, April 5, Social will be open during the daytime for the free Acoustic Sunday event, which was a staple at the former venue, Fruit.
The Sunday evening marks the return of Cult Cinema Sunday, with its mix of ﬁlm screenings, quizzes, popcorn, prizes, food, drinks and fun. It will round off the Social opening weekend with a screening of the 1970s classic New York-set thriller The Warriors. The team behind Social also runs the hugely popular annual Humber Street Sesh grassroots music festival, as well as The Sesh weekly music nights and Made in Hull, Trinity Live and Hull City Sesh events.
Sesh Events UK director Dave Mays, the founder of Fruit, said: “It’s with great pride and pleasure we ask Hull to get social with us at the new venue. Come and raise a glass and check out what we’ve done with the place, you’ll be pleasantly surprised!”
Director Mark Page, and founder of Humber Street Sesh, said: “It’s the perfect weekend of New York disco dancing, chilled acoustic acts and cool cinema for you to enjoy. Expect plenty more exciting announcements and events at the venue over the coming months.”
Cult Cinema Sunday founder and host Damien Greco said: “I’m honoured and thrilled to be back screening ﬁlms in the building the night has called home since its inception in 2011. Audiences have been itching for the night to return, so Hull, get ready for more of the best cult classics along with all the trimmings you know and love, as we continue to put the Cult in the City of Culture.”