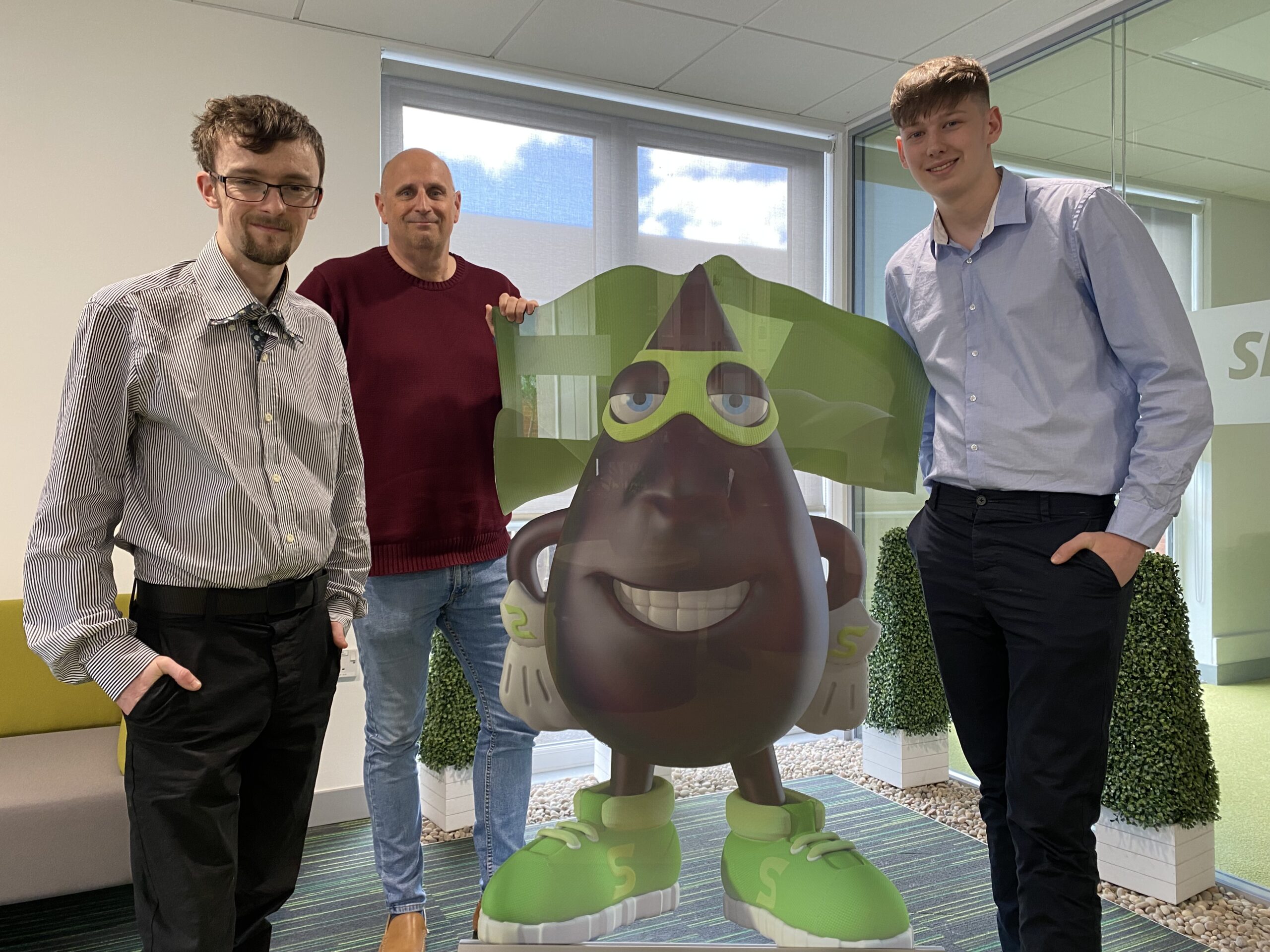 Through its sustainable business practices, specialist oil and waste recycling company Slicker Recycling has attracted a group of new apprentices as part of its commitment to delivering jobs and careers for young people.

The Worcestershire-based business, which specialises in the collection and recycling of waste oils and commercial garage waste, has brought in three apprentices who will work across a variety of specialisms.

Ross Douglas, 19, has joined as a digital marketing apprentice and will play a key role in the development of the company’s digital and social media presence alongside its research capabilities.

The second apprentice is 25-year-old Vincent Rees-Coyne who is the company’s new IT apprentice. He will support a variety of technical IT projects including networks, infrastructure and day-to-day troubleshooting.

Making up the trio is 17-year-old Robbie Lapping who joins Slicker’s business engineering team as an apprentice fitter. His daily duties will include routine and scheduled maintenance and also responding to vehicle breakdowns.

All three apprentices will spend 20% of their time studying and 80% within the business as part of the 15-month scheme which is managed by expert provider, the Development Manager. Ross and Vincent will be based at the company’s Stourport-on-Severn headquarters, and Robbie at its maintenance facility in Hull.

Mark Olpin, managing director of Slicker Recycling, said: “It is no secret that we are going through a tremendous period of growth at present and the company is developing in a number of areas.

“This means that we have to constantly attract new and hungry talent and also to help quality and ambitious people get onto the jobs ladder.

“I am delighted we have secured Ross, Vincent and Robbie as apprentices. All three have the passion, willingness and enthusiasm we look for, and really importantly, they want to be part of an innovative company which takes a sustainable future seriously.

“I look forward to watching them prosper and develop in the coming months and years.”

The three appointments follow a successful period for Slicker Recycling.

Last year the 200-employee company was shortlisted for two national awards for its contribution to worldwide efforts in achieving a sustainable circular economy model – with it being praised widely for its role in driving the green agenda and the actions it has taken. Those included the success of its £70 million oil re-refinery in Denmark which is owned and operated jointly with its German partners, Avista Green.

Last November the company also announced the takeover of North American company, Hydrodec – a move Mr Olpin described as a “perfect fit in terms of our future plans and green credentials”.