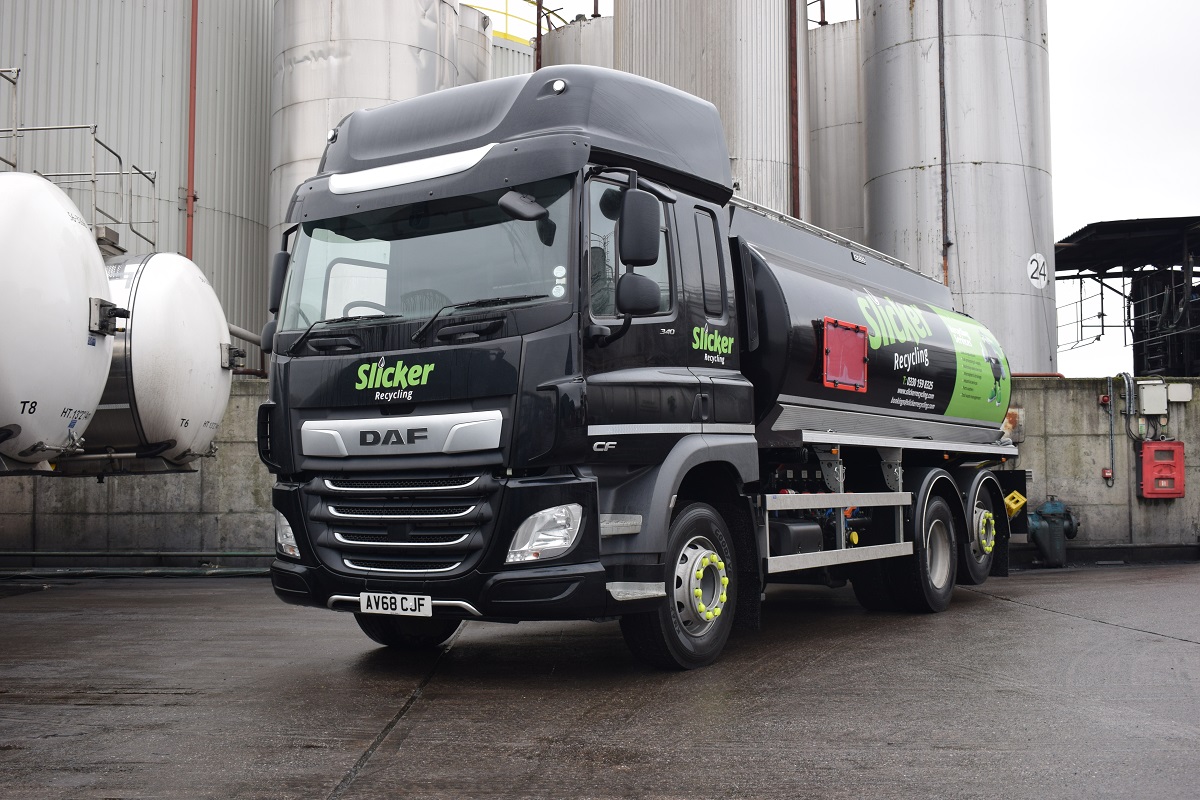 A Worcestershire firm that specialises in the recycling of hazardous oils has been shortlisted for a national award for the second time this year for its work towards saving global resources.

Slicker Recycling, which specialises in the collection and recycling of lubricating oils previously used in motor vehicles and machinery, is a finalist in the Circular Economy category in the 2021 National Recycling Awards.

The company, which employs 180 people, last July launched a £70 million base oil re-refinery in Denmark as part of a joint venture with its German partner, Avista AG.

Through the Danish facility, used lubricating oils are processed into a high-quality, non-hazardous base oil product which can then be used to manufacture lubricating oils, which in turn can be recycled further.

In its first year, the state-of-the-art re-refinery regenerated more than 110 million litres of lubricant base oils for the international market – with Slicker supplying 75 million litres from the UK, saving about 40,000 tonnes of carbon emissions.

Mark Olpin (left), Slicker Recycling’s managing director, said: “To be shortlisted for a second national award this year is superb news for everyone here at Slicker.

“First and foremost, it again recognises the successes we have had and the significant work and investment that has gone into making the project in Denmark a reality.

“Our ambition is to be a UK leader in sustainable waste management and we see our operation providing meaningful environmental benefits to the international marketplace for many years to come – a topic which is especially important at present with the UN Climate Change Conference being held in Glasgow.

“The re-refinery is a big part of that drive, and it is rightly creating attention across the world for the results it is achieving. The potential is huge, especially when you consider that used lubricating oil presents the largest amount of hazardous organic liquid waste arising in the UK. If not properly managed just one litre of used oil can pollute over one million litres of freshwater.

“We look forward to the awards ceremony in December and finish what has been a successful year on a real high note.”

The awards news for Slicker Recycling comes not long after Prime Minister Boris Johnson told the UN General Assembly that the world must pledge to achieve carbon neutrality by 2050 – a message he is expected to underline again at November’s UN Conference.

To support the UK contribution, the Government has published its Net Zero Strategy setting out how the UK will reach net zero emissions by 2050 – with the Circular Economy principle playing a key role.

The National Recycling Awards will take place on December 8 in London with Slicker up against another 10 businesses in the category. The business was also a finalist in the National Awards for Excellence in Recycling and Waste Management earlier this year.