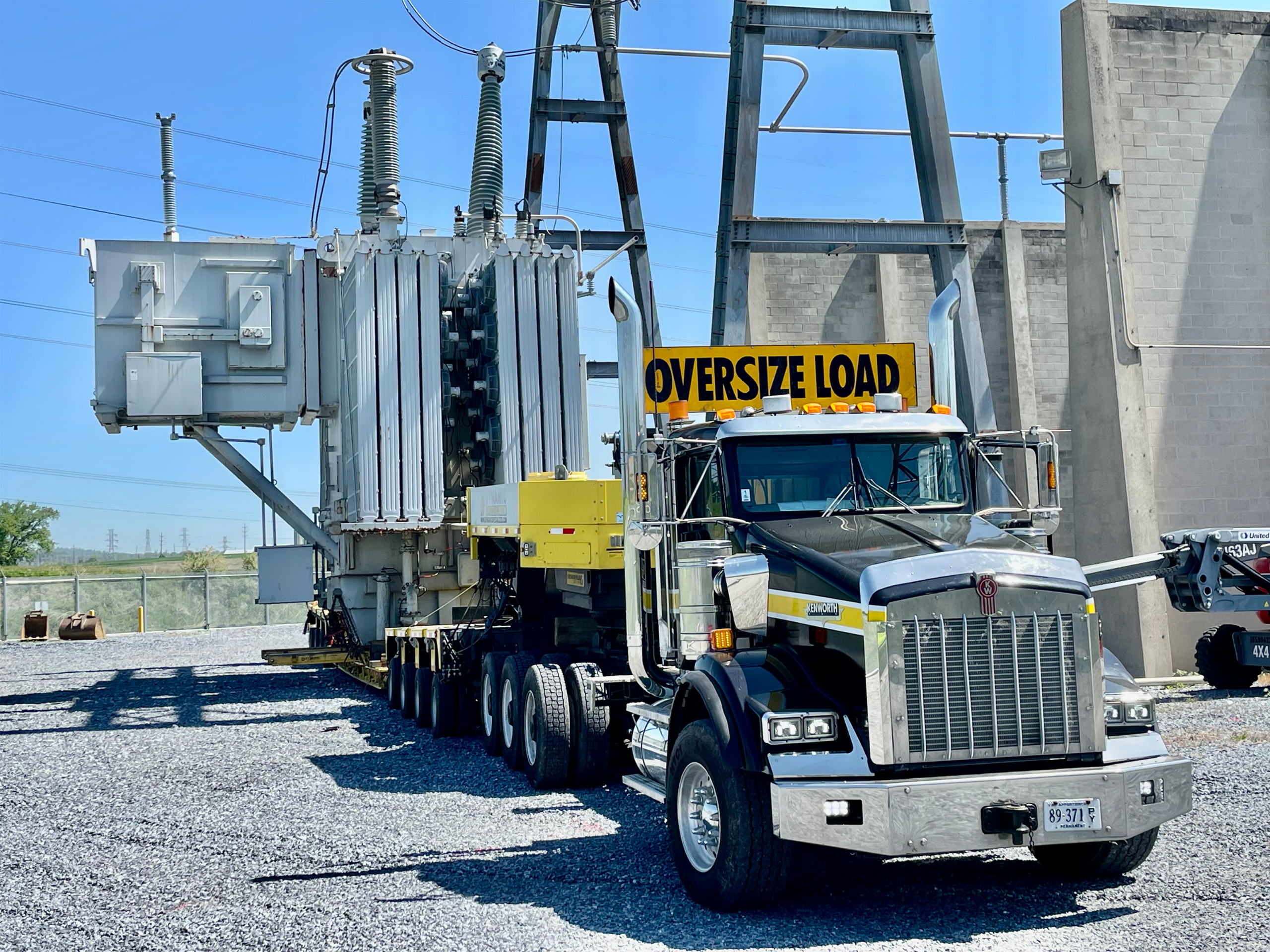 One of the UK’s leading specialists in the recycling and treatment of waste lubricating oils has expanded its US division through a second acquisition in just six months.

Slicker Recycling, whose head office is based in Worcestershire, has announced the acquisition of Ohio-based high voltage metal recycling company, Cleveland Industrial Recycling, which will be integrated into Slicker’s US business, Hydrodec.

The deal is the latest positive news for Stourport-on-Severn headquartered Slicker after it acquired Hydrodec in November last year.

The expanded company, which now counts more than 50 employees, will be led by Gary Smith who becomes CEO of the US business – promoted from his role as Slicker’s operations director. Jim Szoka, former owner of Cleveland Industrial Recycling, will become the executive chairman of the new-look company.

Mark Olpin, executive chairman of Slicker Recycling said: “This is an exciting acquisition for us and maintains our ongoing, rapid growth in the US market.

“We saw so many synergies between Hydrodec and the team at Cleveland and we can now closely integrate our expertise. There are efficiencies we will gain for used oil extraction and metal recycling, but the deal will also allow us to work with more businesses to help them achieve their green objectives and be awarded by gaining sought-after Carbon Credits.

“There are so many compatibilities between both companies. Cleveland’s specialist team decommission tonnes of high voltage scrap metal and transformers every day, but now they can work hand-in-hand with our team at Hydrodec to ensure used oil is extracted, refined and recycled back into the market.

“It is a merger which means we are extending the value chain, and offering a closed-loop, end-to-end solution for companies across the United States.”

Jim Szoka, executive chairman of Hydrodec North America, added: “This merger is the next logical step for Cleveland Industrial Recycling and will not only extend the
value chain, but give a complete, closed loop process when it comes to us recycling various types of metals and ensuring oil is extracted.

“We see a great fit with Slicker Recycling and Hydrodec so it is an exciting time for everyone involved.”

Cleveland Industrial Recycling has 29 employees. Aside from its 74-acre Ashtabula Ohio facility which processes high voltage scrap metal, the company also has sites in Mercer, Pennsylvania and Akron, Ohio which also process and drain transformers and high voltage electrical equipment.

The merger sees Slicker Recycling, which is headquartered in Stourport-on-Severn, Worcestershire, further building its circular economy credentials after the 2020 opening of its $95 million base oil re-refinery in Denmark through a joint venture with its German partner, Avista AG.