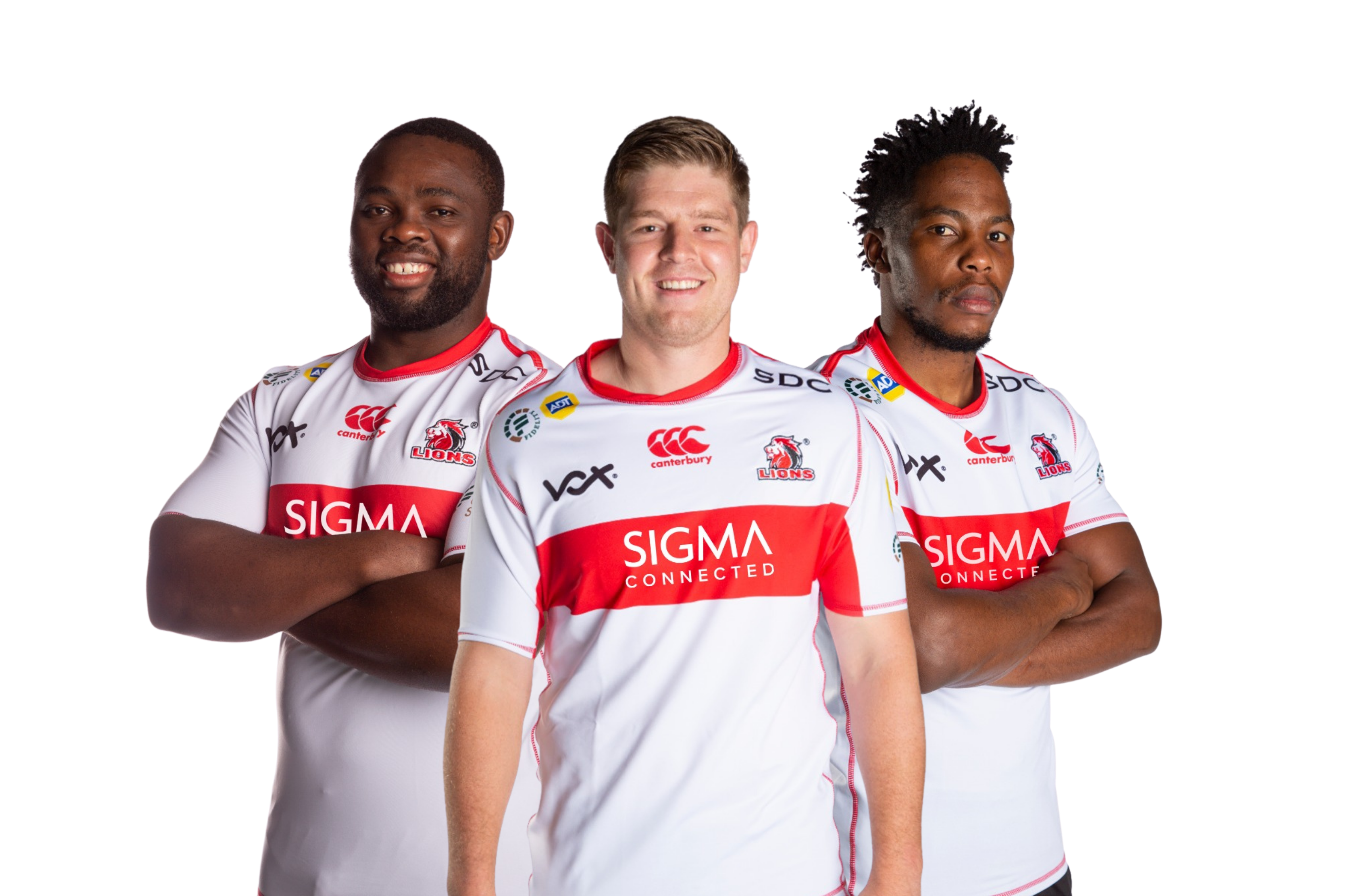 Business and contact centre outsourcing specialist Sigma Connected has announced it is to be the main title sponsor for Johannesburg-based rugby union side the Lions.

The new partnership will begin this weekend with Sigma’s branding appearing on the team shirts for Saturday evening’s match against the British & Irish Lions at Emirates Airline Park in Johannesburg.

Sigma, which offers “white label” customer contact centre services across the energy, water, retail, and financial services sectors, will also have its logo on the team’s playing shorts later this year during the United Rugby Championship in Europe and be the club’s main sponsor for the Currie Cup competition.

The company employs 3,00 staff between its offices in Redditch, Worcestershire, Birmingham, South Africa and Australia.

Gary Gilburd, chief executive of the Sigma Connected Group, said: “It is an absolute privilege to be a new title sponsor for the Lions.

“To have our brand appearing on the player’s shirts for the first time on Saturday evening in the showpiece match against the British and Irish Lions is a wonderful way to kick off our partnership.

“We are sure Lions fans are in for a great match and we are thrilled that we can be associated with such a huge sporting event here in Johannesburg.

“As a business we are expanding with hundreds of new jobs set to be filled by the end of this year – but we also want to see our partnership with the club develop in the future and play our part in supporting the club, its fans, and the next generation of young Lions.”