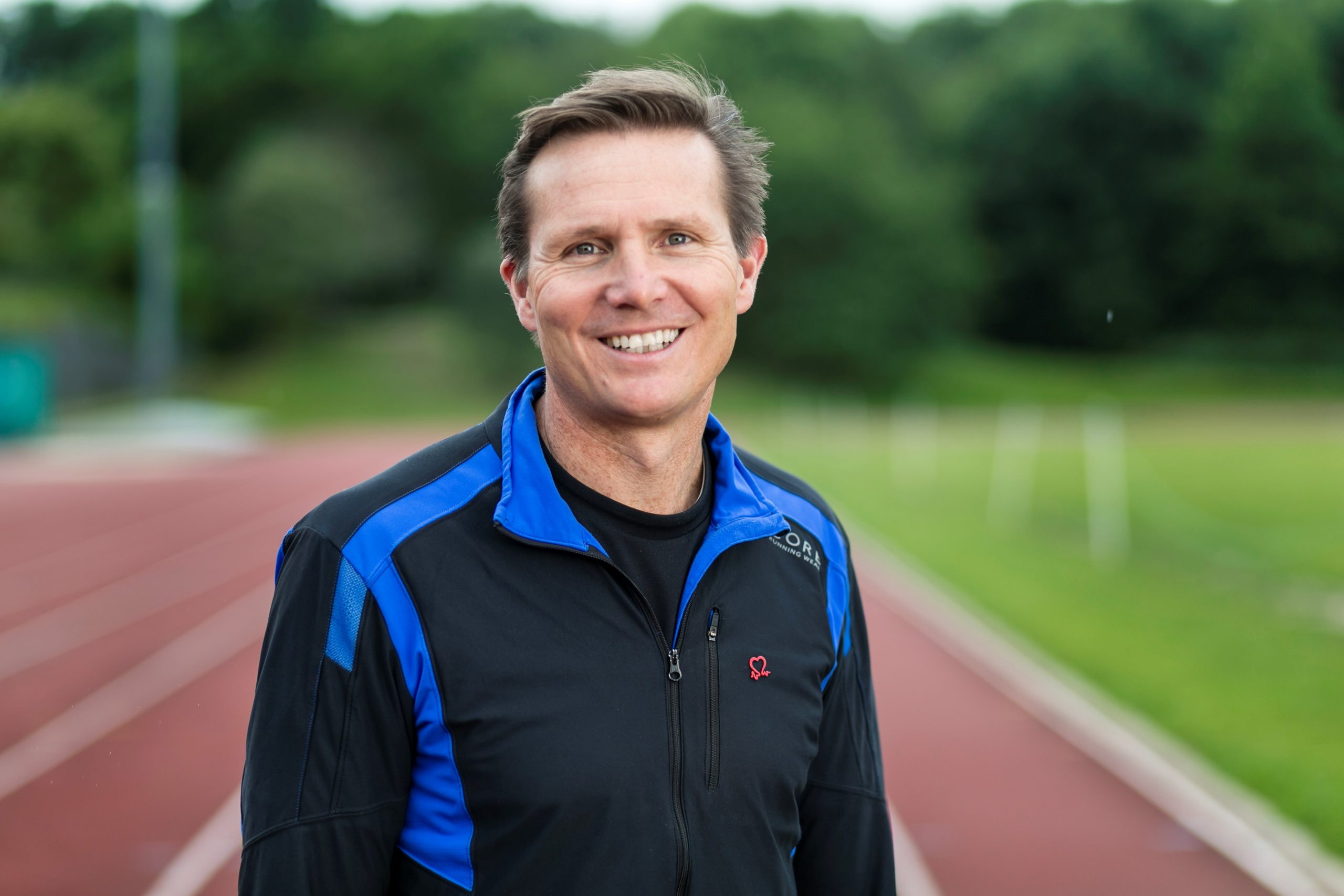 In the first Sailors Children’s Society Sportsman’s Lunch since 2019, retired athletes and TV personalities Colin Jackson, Jamie Baulch and Roger Black, who is this year’s speaker, will join 700 guests at the DoubleTree by Hilton Hull on October 8 during the charity’s 200th year.

The event, which is being sponsored by Williamsons Solicitors, will be preceded by a silent auction, with top prizes of a private dinner with Colin (left) and a training session for 10 with Colin and Jamie at David Lloyd Hull.

At the lunch, a live auction will be hosted by Stephen Larard where guests will bid on lots including an executive box at Hull City and a group trip with Humber Rescue, while another silent auction for a pair of bespoke shoes from Christian Louboutin and various signed sports memorabilia will take place alongside it. The gym sessions and dinner are to be held during the weekend following the lunch.

Launched in Hull in 1821, the Sailors Children’s Society provides support for the families of seafarers, with the Sportsman’s Lunch raising money to provide winter clothing grants. In previous years, the lunch has generated up to £50,000 through sponsorship, tickets and auction prizes.

The charity saw unprecedented demand for its services during the pandemic lockdowns as seafaring families around the country suffered loss of income, and organisers are hoping that people will once again ‘dig deep’.

Jamie Baulch owns the online auction platform BidAid which is being used for the silent auction. He launched it with the intention of making charity fundraising easier and more accessible.

Deanne Thomas, CEO of the charity, which started in Hull in 1821, said: “You don’t need to have a lunch ticket to take part in the silent auction and be in with a chance of winning one of these fabulous prizes, so please visit the auction webpage at sailorschildrenauction.co.uk.

“The Sailors Children’s Society’s work continues apace as we assist people struggling to make ends meet around the country, so we are very grateful to Colin, Jamie, and our sponsors and supporters for helping to make this a fantastic event.”

Bill Waddington of headline sponsor Williamsons Solicitors said that the generosity of Hull’s business community had been incredible over the years. “After a year off due to Covid, we are all looking forward to coming together again for a brilliant afternoon of fun and fundraising while celebrating the Sailors Children’s Society’s 200th anniversary.”