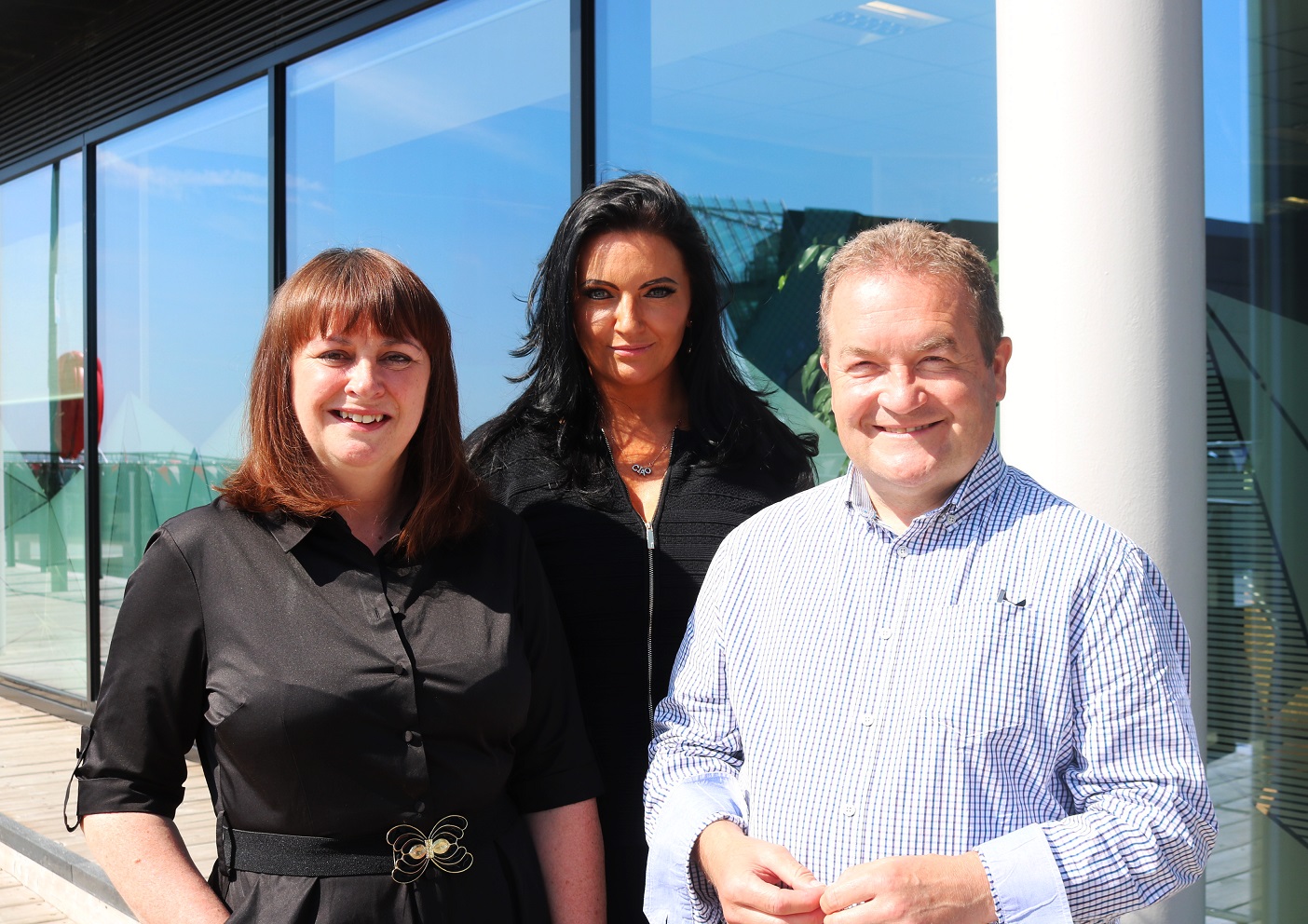 Hudgell Solicitors has appointed two new members to its executive team to steer the firm into further growth.

Mrs Maltby has vast experience of the Hudgells business and played a huge part in the firm’s development throughout its first two decades in the role of head of operations, before leaving in 2017.

Mr Wells is a highly respected finance director who has held senior positions in the legal, food, IT and media sectors, as well as being treasurer and trustee of a number of charity organisations.

The appointments come on the back of two years of growth for the business, and according to Mrs Di Clemente, as ambitious new targets have been set for further progress over the coming 12 months.

“We’re delighted to have added two highly experienced senior professionals to our team in Michelle and Jonathon,” she said.

“We believe that we have a great opportunity to build on the success we have enjoyed over the past 24 months to further grow the business. However, we recognised that we needed to strengthen the leadership team to ensure that our ambitions could be achieved.

“We were very clear in our recruitment for these roles as we wanted experienced people, but importantly people who share our vision and passion for what we believe the firm should be doing, the people we should be representing, and how we go about doing that.

“Given she spent almost two decades working alongside Neil and establishing our reputation for excellent client care, Michelle was an obvious choice for us as she has a great understanding of the firm and its values, and has returned with great enthusiasm for the plans we have set out.

“Jonathon joins with us an exceptional career already behind him and a track record of improving financial performance, processes, management information and in developing and re-organising commercial structures.

“Importantly, he shares our confidence and ambition to build upon our success over the past couple of years and to help us grow.

“Whilst we have been through a period of transformation over the past two years, we have also enjoyed phenomenal success in that time in terms of growth of work and reputation, thanks to the quality of people recruited and the success we have had in many high-profile cases.

“Our growth and recruitment in both Hull and Manchester over the past 12 months has demonstrated to us that there are strong opportunities to build upon our recent success, and that may include further recruitment and additions to our legal teams, or acquisitions.”

Mrs Maltby says she is thrilled to be back at the firm, having spent almost two decades working alongside Neil Hudgell and building Hudgells reputation for excellent client care.

“It is a really exciting time to be returning to Hudgells and to be working alongside Neil and Rachel,” she said.

“We all share the same vision about what the firm should stand for and how it should go about offering legal services.
“We have a great team of people across the business, from highly-experienced heads of departments who remain with the business from my last spell here to a really strong group of Associate Solicitors directing teams and helping to grow key business areas.”

Mr Wells said he was attracted to Hudgells because of the firm’s dedication to removing barriers to justice and fighting for the vulnerable.

“Hudgells is a legal firm which puts its whole focus on doing the right thing people who need its help, from its legal expertise to the excellent charity work that it has done for so many years,” he said.

“It is a firm I have admired for a long time because of its values and its modern, client focussed approach, so I am thrilled to be given this opportunity to be part of its future.”