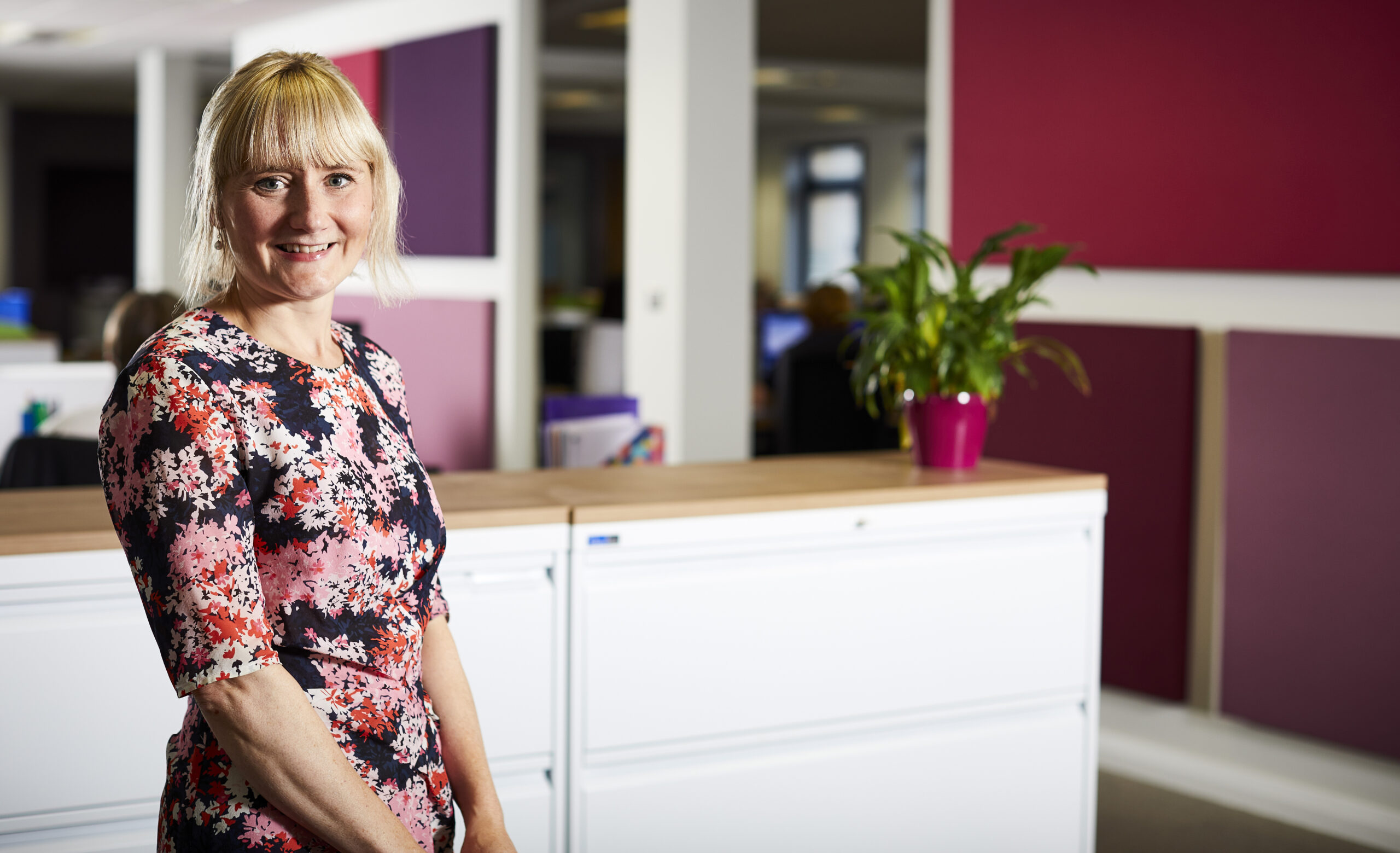 Leading law firm Rollits will host a seminar next week designed to help charities prepare for changes that are looming as part of the Charities Bill.

Gerry Morrison (pictured), head of the charities team at Rollits, will be supported by Harriet Wheeldon, senior solicitor, in looking at the measures that are likely to come in when the first phase of the Act is implemented in the autumn.

The event will take place from 9am until 11am on Thursday, June 30, at the Rollits offices in High Street, Hull.

The bill was announced as part of the Queen’s speech in May 2021 and follows a 2017 report by the Law Commission entitled Technical Issues in Charity Law.

Gerry said: “The Law Commission’s report set out problems in the legal sphere in which charities operate and made recommendations for improvement. An implementation timetable has now been released with the first phase scheduled for autumn 2022 and further changes coming into force in spring and autumn 2023.”

Gerry added that among the subjects that would be considered at the seminar are Cy-près schemes and failed fundraising appeals, ex-gratia payments, remuneration of trustees and trust corporation status.

She said: “We will explain some of the key changes which the Act will make to charity law and will help trustees to plan ahead by familiarising themselves with the new provisions and how these will impact their organisation.”