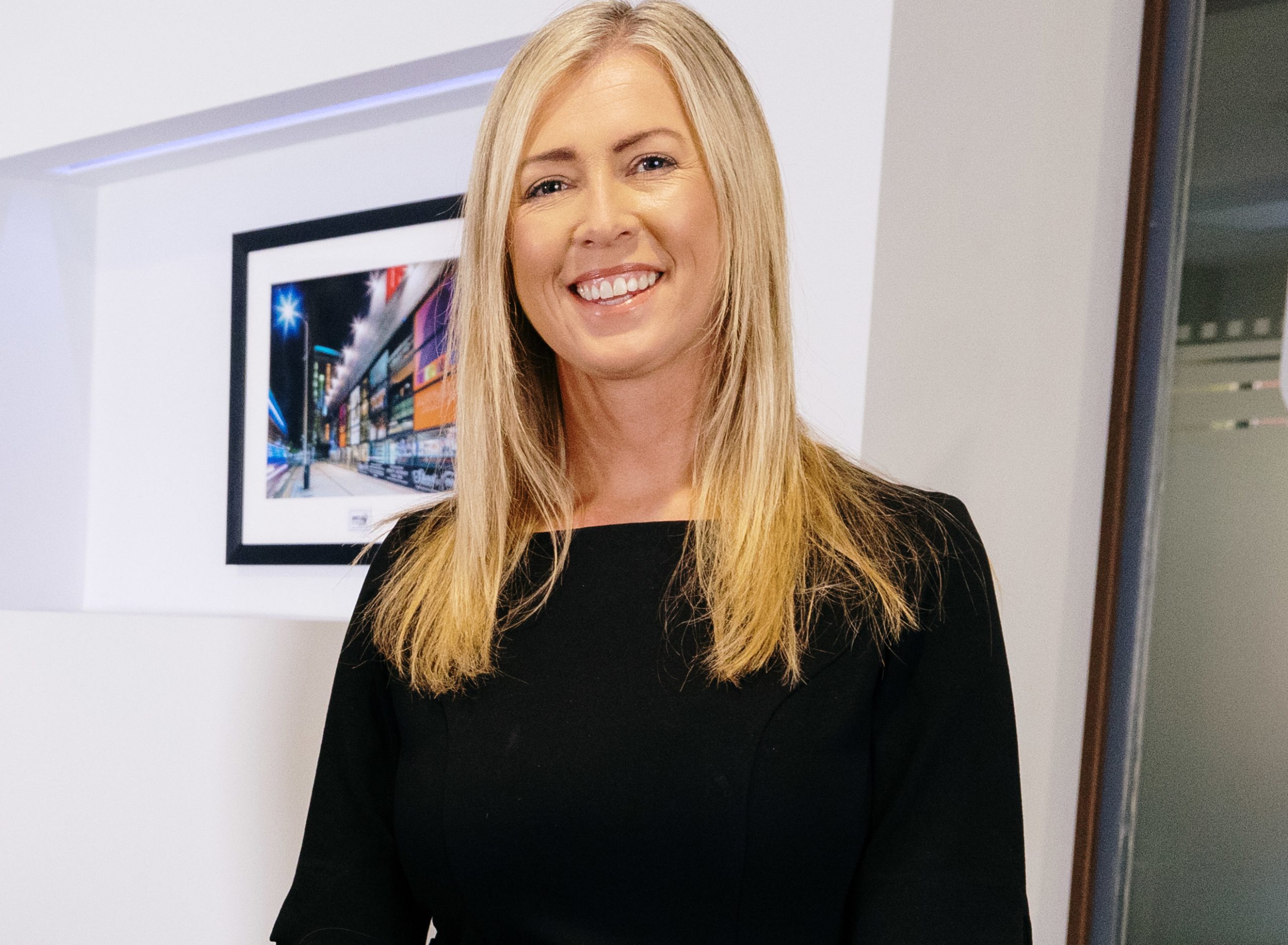 Leading law firm Rollits has announced the promotion of one of its specialist employment lawyers to partner.

Caroline Neadley, who joined the firm in October 2017, steps up from the role of associate having performed exceptionally well and contributed to all aspects of the employment team’s success.

Caroline started her career in 2002 and spent 11 years in private practice, specialising in employment law before joining the legal department at Humberside Police in 2013 as their in-house employment law solicitor. Her duties included advising the chief constables as part of a 10-strong team of lawyers covering the Humber region and South Yorkshire in a collaboration between both forces.

Caroline was promoted to the position of deputy force solicitor before making the decision to return to the private sector with Rollits. Since joining she has worked across the firm’s Hull and York offices dealing with all aspects of employment law including discrimination, unfair dismissal, TUPE, employment tribunal claims, settlement agreements, contracts of employment and senior executive service agreements.

Within the firm, along with head of HR, Linda Cook, Caroline leads the Employee Forum. The group spearheads the firm’s initiative on employee engagement and staff wellbeing which is a fundamental part of Rollits’ commitment to supporting its employees and which has been key to keeping colleagues connected while working from home.

Ed Jenneson, head of employment at Rollits, said: “Caroline has gained significant experience in a number of different sectors during her career and developed a unique understanding of both the public and private sector business landscape including education, not-for-profit and manufacturing.

“At a time when the employment team’s workload has been complex and demanding she has continued to be a real asset to the firm, her colleagues and our clients.”

Caroline, who lives in Hessle, balances her professional career as a solicitor with being a busy mum-of-two, a governor at Swanland Primary School and a long-serving committee member of Hull women’s networking group Women in Business.