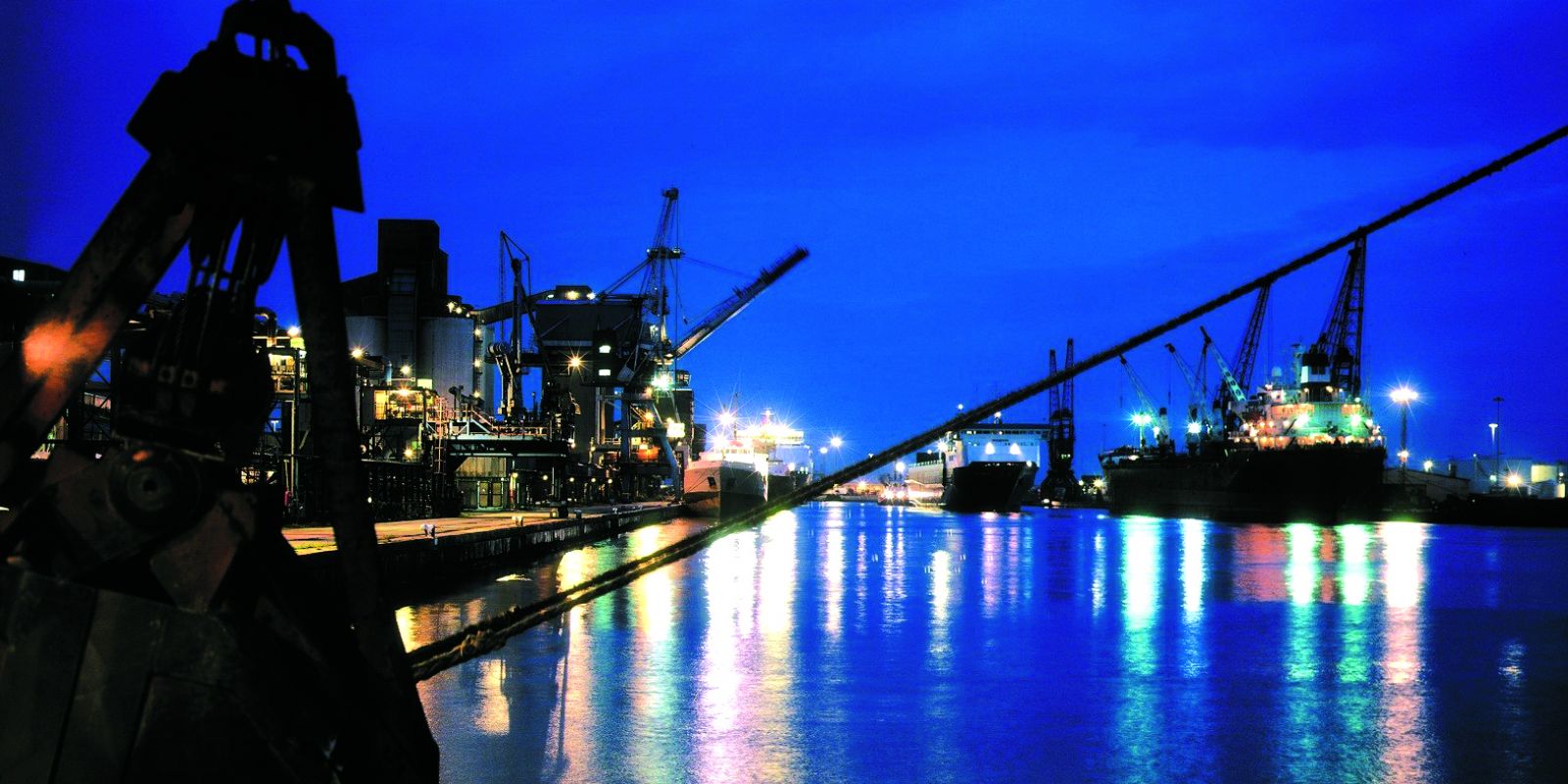 The Greater Lincolnshire and Humber Local Enterprise Partnerships (LEPs) have welcomed the region’s bold bid to form a Humber-wide Freeport, encompassing ports across the area.

Such a development has the potential to boost the economy of the region by providing investment, highly skilled jobs, training opportunities and the development of more clean growth and decarbonisation developments on the Humber – all of which are major priorities of both LEPs.

A formal coalition, led by ABP, submitted the plans to the Government this week, which were drawn up with support from the four Humber local authorities of the East Riding, Hull, North and North East Lincolnshire, alongside both LEPs and partnering businesses across both banks of the estuary.

Planned new developments east of Hull, at Goole and at Killingholme – accelerated by Freeport tax incentives – would build on the success of the Humber Enterprise Zone in attracting investment to the area.

Stephen Parnaby (right), chairman of the Humber LEP, said: “The submission made this week is an exciting prospect for the whole Humber region, with strong impetus on both sides of the estuary to make our bid for a Humber-wide Freeport a reality, bringing in new jobs and investment and maximising the potential of all of our ports.

“It is an example of the progress we can achieve by close collaboration, the will to drive forward the economy of the Humber region and to see this part of the world to continue to build on a foundation of partnership working and shared common goals.”

Pat Doody (left), chairman of the Greater Lincolnshire LEP, said: “The development of Freeports is an exciting step forward in the way we trade with the rest of the world post-Brexit, and we know that the Humber makes an incredibly strong case for a Freeport in terms of increasing trade, developing innovation and levelling up.

“The Humber estuary is home to one the largest and busiest ports complexes in the UK, and it makes perfect sense to locate a Freeport here based on our global strengths of advanced manufacturing and clean growth.

”This is an enormous opportunity for the Humber which will attract investment and create jobs, particularly in offshore wind, decarbonisation and advanced manufacturing. The benefits however will not just be in the Humber Freeport zone but into Greater Lincolnshire, the Midlands Engine and the Northern Powerhouse through growth in supply chains and jobs.

”We are working closely with the private sector, the local authorities and the Humber LEP and we’re confident of success.”