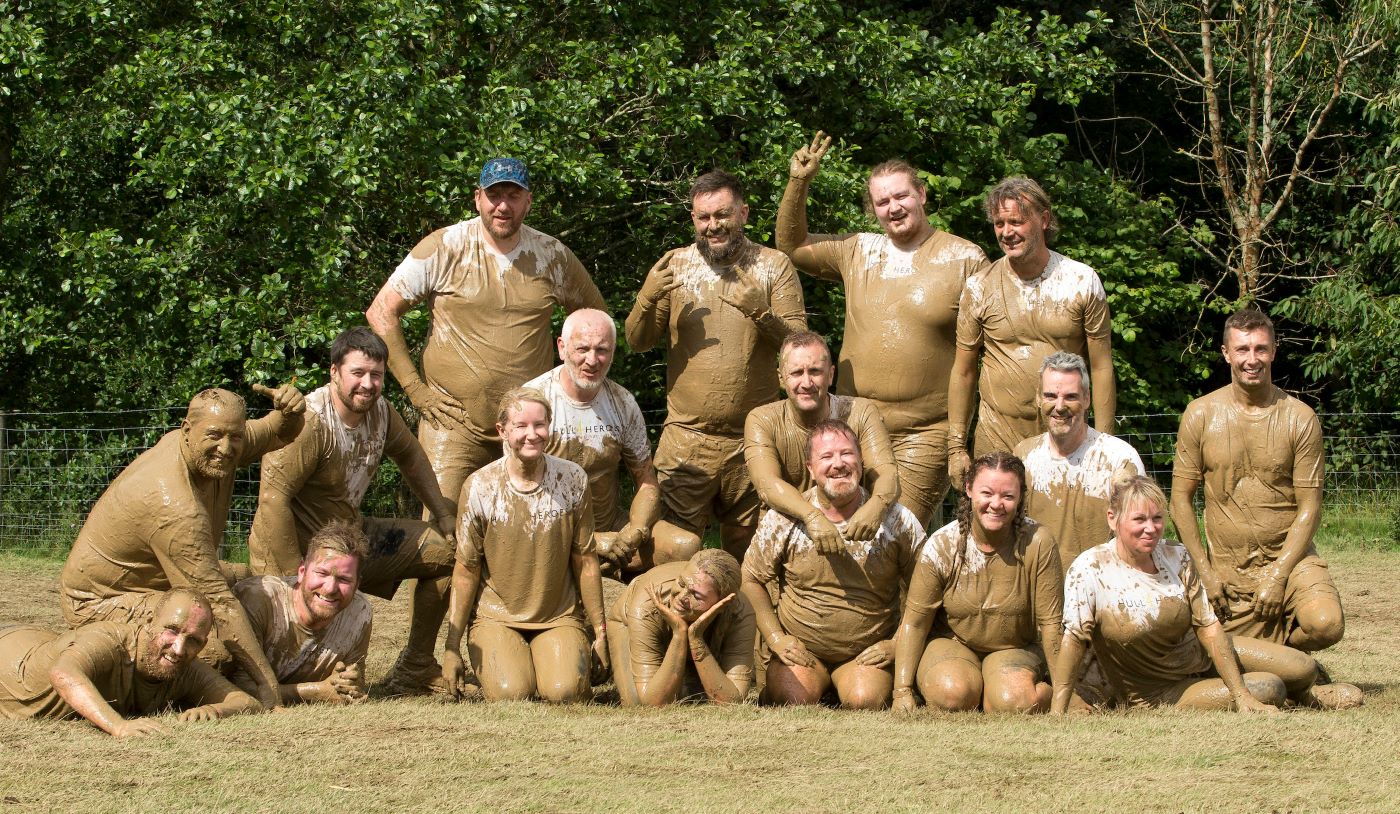 A team of intrepid staff from rural broadband specialists Quickline Communications has raised more than £2,000 for the company’s chosen charity Hull4Heroes after tackling the Tough Mudder challenge at the weekend.

The charity, which will be supported by the firm for the next 12 months, was chosen because many members of staff are either ex-forces themselves or have family and friends in the forces.

The team of 20 took part in the event on July 31 in Skipton.

Claire Hickey, Quickline’s HR director, who also heads up the firm’s charity committee, said: “Hull4Heroes is a charity close to our hearts so we are thrilled to have chosen them as Quickline’s charity of the year. We have a series of fundraising activities organised –Tough Mudder is just the beginning – and what a start it was! Well done to everyone who took part and thanks to all the Quickline cheerleaders who came along to support us too. “

Hull4Heroes offers practical support to veterans and their families by creating homes and helping them with training and employment, to ensure those who have served are able to transition more easily back into civilian life.

Now working for Quickline as a service delivery manager, he said: “Having been in the forces myself, I know how important the work Hull4Heroes does for veterans and I’m honoured to have been able to take part in Tough Mudder. Despite all the mud and obstacles, it was worth it to raise awareness and vital funds for such a fantastic cause.”

Paul Matson, the founder of Hull4Heroes, said: “We would like to thank Quickline for choosing us to be their charity. Coming out of the forces can be incredibly difficult for servicemen and women and it’s hard to talk to your family about some of the horrors you may have seen in war. With the Veterans Village we are creating a safe space for veterans to thrive by providing housing, employment and support on a scale never seen before. “