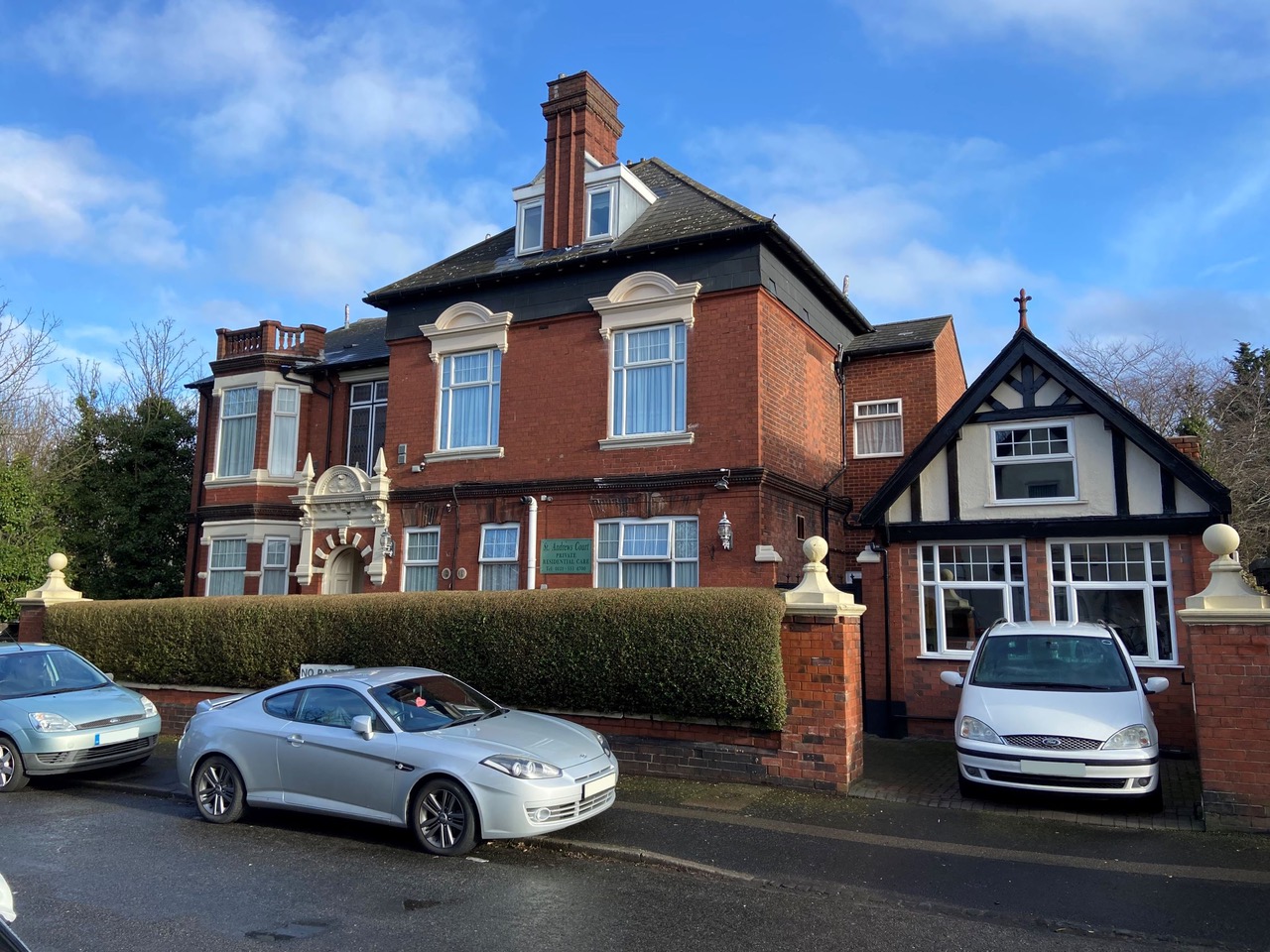 From pubs to factories, and from churches to banks – there’s something for everyone on the commercial property list in Bond Wolfe Auctions’ next sale on Wednesday 31 March.

Ian Tudor, managing director of Bond Wolfe Auctions, said: “There’s something for investors of every shape and pocket in our catalogue this month, with more than 200 lots across the UK, from Cornwall to Northumberland, while guide prices* range from £nil to £850,000.”

One timely lot is the freehold on the Santander Bank at 91 Queen Street in the centre of Morley, in Leeds, which is listed for sale with a guide price* of £335,000+.

It comes onto the market as Morley is set for a major transformation after securing £24 million from the government’s towns fund, revealed in Chancellor Rishi Sunak’s Budget announcement earlier this month.

In the West Midlands, potential bidders will be eyeing The Nelson Inn, on Portway Road in Wednesbury. Currently a community pub, it is seen as having development potential and comes with a guide price* of £195,000+.

Down near Worcester there’s the grandly named Walter De Cantelupe Inn, on the Main Road in  Kempsey, which could either continue as a country pub or be converted into homes with the appropriate planning permission. It has a guide price of £350,000.

Back in the Black Country, a trio of care homes are listed for a combined total of £1.5 million+.

All three of the West Bromwich premises at St Andrews Court and Rowena Court, both in Beeches Road, and McLaren House in Bratt Street could be converted to flats, homes of multiple occupancy (HMOs) or substantial family homes, given planning permission.

Meanwhile, the latest former West Midlands police station on the market is in Vicar Street, Sedgley, which could also have a new future as a site for housing or a variety of other uses, subject to planning permission.

This building, which extends to more than 7,000 sq ft, was once the local workhouse before it was converted into a police station in the 1860s, and parts are thought to date back to the 18th century. It has a guide price of £260,000+.

Also in the Black Country, planning permission is already in place for a commercial development at 315-319 High Street, in West Bromwich.

With a guide price of £595,000+, this three-storey former office building has permission for partial demolition and conversion into a 35-bedroomed HMO.

Another property that could be done up for a fresh future is The Button Factory on Maypole Lane in south Birmingham, which includes offices, workshops and stores with a yard area on a quarter-acre plot, with a guide price of £135,000+.

Up in Stoke-on-Trent, the former St Paul’s Methodist church and meeting rooms, built in the 1960s and sitting on almost an acre of land, have a guide price of £250,000+.

Now known as The Winchester Halls, in Winchester Avenue, the buildings currently have planning consent for use as a day nursery or community centre but could also be suitable for redevelopment as new homes, subject to planning.

Across the city, the former Stanfield Nursery School in Dollys Lane that extends to 0.58 acres is listed at £189,000+ and again has a range of potential uses, including residential, given planning permission.

This two-storey building in West Street, Swadlincote, is part of the local conservation area but residential planning permission has already been granted as part of a wider planning consent ruling.

Ian Tudor, managing director of Bond Wolfe Auctions, said: “We are now attracting interest from across the UK and overseas investors, and we are anticipating highly competitive bidding on such a diverse collection of commercial properties.”

The online, live-streamed auction on Wednesday 31 March 2021 will have an early start of 8.30am to accommodate a huge list of 226 properties in one of the largest auctions ever offered in the Midlands.

The auction will be livestreamed via the website at www.bondwolfeauctions.com, with remote bidding by proxy, telephone and internet only.

Anyone interested in the auction or with properties for sale in future auctions should contact enquiries@bondwolfeauctions.com or call 0121 312 1212.