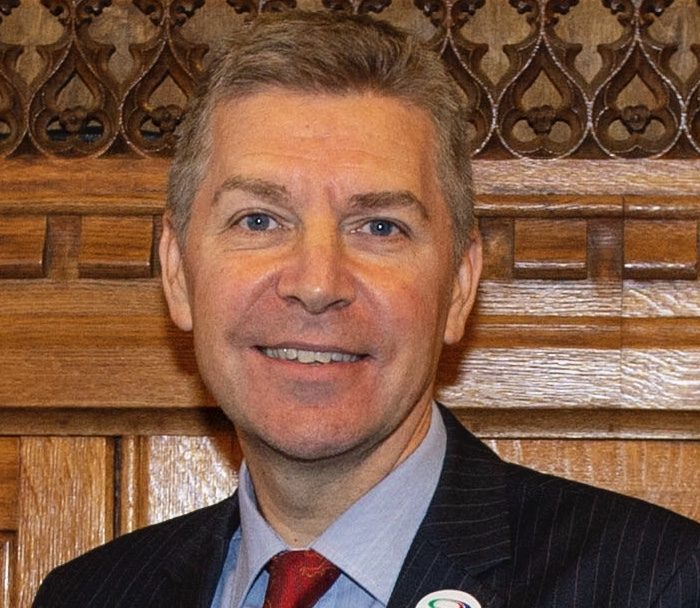 A top training organisation in the West Midlands has reached the finals of two categories in a national apprenticeship awards programme.

Midlands-based PTP Training, which trades as Performance Through People, is constantly arranging and running hundreds of apprenticeship contracts for young people at employers across the region.

The organisation has now been shortlisted as Provider of the Year in the Transport & Logistics category of the AAC National Apprenticeship Awards 2021, which form part of the Annual Apprentice Conference this July.

And Rob Colbourne (above), the managing director of PTP Training, has been named as a finalist in the Outstanding Contribution to the Development of Apprenticeships category.

Carolyn Stokes is operation director at PTP Training, which is part of the BCTG Group, an organisation that supports almost 10,000 young people and adults each year.

Ms Stokes said: “We’re delighted that our experience and skilled delivery has been recognised once again by PTP being shortlisted in these awards.

“Our apprentices have achieved outstanding results on our curricula with a 100% pass rate, 57% achieving a ‘Distinction’ and 97% progressing into permanent employment.

“We’ve actually been finalists in the Transport & Logistics category for three years running, and we won it last year, so we’re hoping for another celebration.”

Commenting on Rob Colbourne’s shortlisting in the Outstanding Contribution category, Ms Stokes said: “Rob has worked tirelessly for the sector for over 25 years, and he’s determined to provide a level playing field for all providers, whether they are in FE, the community or an independent.

“Rob doesn’t just ‘talk the talk’ he ‘walks the walk’, with two of his own children having completed apprenticeships, choosing this over academic routes, with a third about to embark on this path.

“And he originally launched The Ladder campaign that has developed across the Midlands, which has since created over 4,000 apprenticeship enrolments in the region.”

She added: “The growth of this initiative is testament to the determination of Rob and how he has created a team of equally passionate individuals from media and business to continue the vision.”

The AAC Apprenticeship Awards were established in 2017 as a joint project to celebrate excellence in the UK’s apprenticeship delivery, backed by the Association of Employment and Learning Providers (AELP).

The winners of the Apprenticeship Awards national finals will be announced at a gala dinner at the Annual Apprentice Conference in Birmingham on Thursday, July 8.

Jane Hickie, chief executive of AELP, said: “The fantastic training being delivered to young people and to existing employees who need to enhance their skills in the face of the pandemic and current economic uncertainty never ceases to amaze me.

“These awards demonstrate the amazing work done by providers in supporting their learners and employers, and we certainly have many examples of outstanding work demonstrated across the sector.”