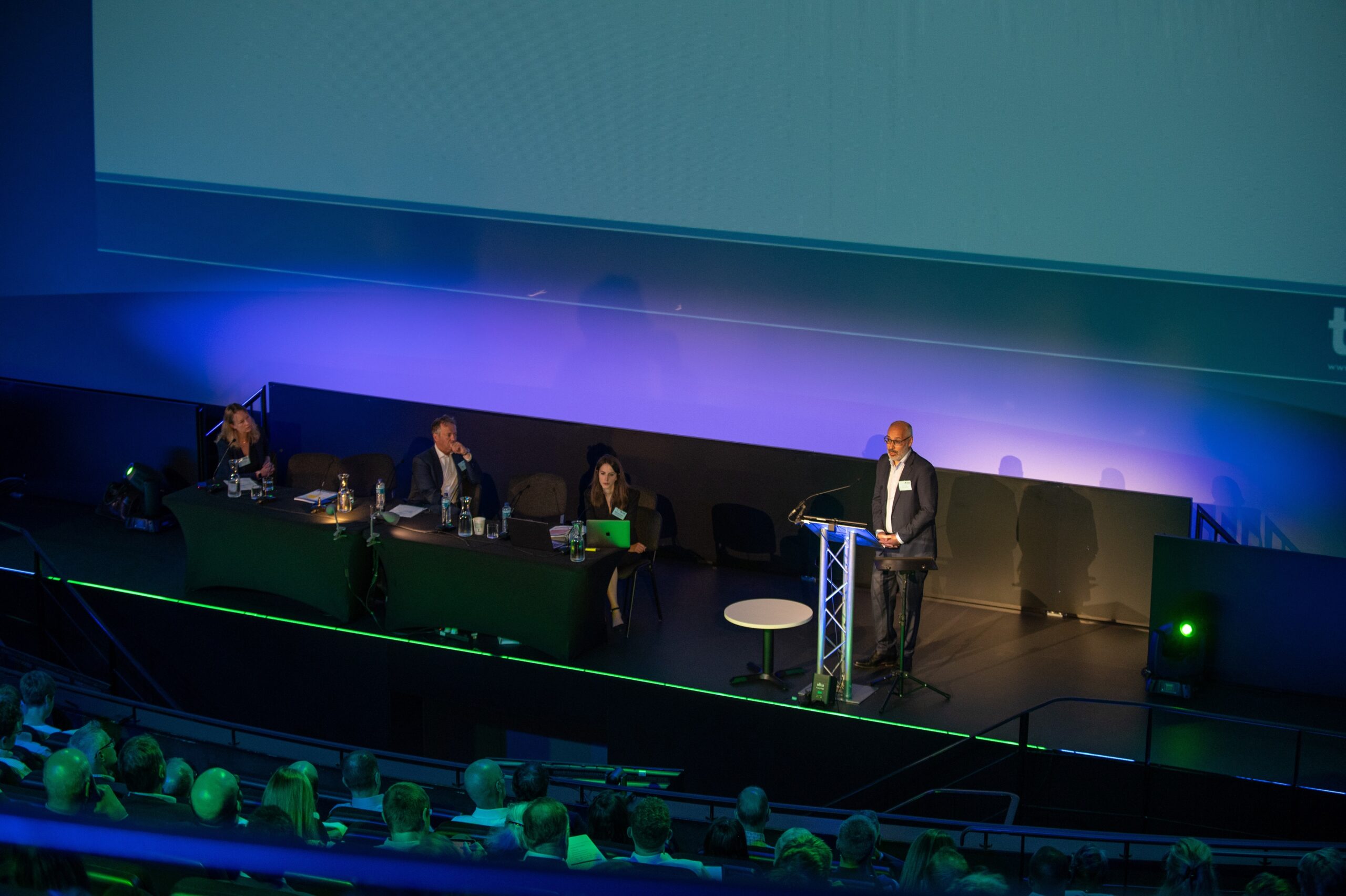 Proposed changes to the way land is valued during compulsory purchase procedures will create a two-tier system and add to the anxiety involved in the process, an industry conference has heard.

The Compulsory Purchase Association (CPA) held its annual conference at Millennium Point in Birmingham and included a range of sessions covering the effects of compulsory purchase on health and wellbeing, the drive to net zero and a presentation on diversity and inclusion within the industry.

The event also focused on a government consultation on compulsory purchase compensation reforms which closed on July 19. An element of the proposals around land value capture could see land owners paid less than the market value of their property.

CPA board member Collin Cottage, of Ardent, said: “I think we can all understand the reasons why Government wants to extract more value from development land but the proposals on the table are misplaced, because the focus is on compulsory purchase rather than the wider market and the planning system.

“The idea behind the proposals, that if the value of land is reduced for the compulsory purchase process, then the wider market will follow suit, is misconceived.

“Developers in the market don’t base their bids for development land on compulsory purchase compensation but take an entirely different approach. What would, in fact, result from the proposals is the creation of a two-tier system, in which a landowner who has land acquired under a compulsory purchase order may well be paid a lower amount than a neighbouring landowner whose land is outside of the CPO area.

“The proposals will not meet Government’s aims of making the compulsory purchase process fairer, faster and more efficient and is, in practice, likely to have the reverse effect.”

Raj Gupta, a partner at Town Legal, agreed, noting that the proposals were likely to create greater levels of opposition to compulsory purchase orders than already arises.

Lucy Thomas, a partner at Pinsent Masons, added: “What issue are we looking to solve and does this actually achieve it? These changes appear to only affect a particular group of ‘unlucky’ land owners. Why them?

“They’ve been unfortunate enough to fall within a CPO and then they discover they might not get the full value for their land. Maybe the problem isn’t with compulsory purchase but with the planning system as a whole.

“We heard during the conference the effect that compulsory purchase can have on the wellbeing of those involved in the process and being paid less than the value of the land is going to add to that anxiety.”

David Holland, chairman of the CPA’s Affected Parties Working Group and partner at Squire Patton Boggs, led the session on health and wellbeing and presented findings of a survey undertaken on the topic.

He said: “We wanted to look at ways of improving health and wellbeing outcomes for everyone involved in the CPO process, including those directly affected by compulsory purchase and professional advisers.

“We therefore decided to undertake the survey in order to make sure we had a full understanding of the issues being faced.

“The key findings of the survey were stark, with the overwhelming majority of respondents (96 per cent) reporting negative impacts on the mental health through stress and anxiety caused as a direct result of compulsory purchase. There were a range of factors identified, ranging from lack of certainty over timescales, process and compensation payable to poor conduct and communication between parties’ representatives.

“We also found from the survey that the process can be anxiety-inducing for the professionals involved in advising claimants and acquiring authorities.

“The working group will now go away and consider the findings of the survey and identify practical steps that may be taken to improve experiences for affected parties.

“There are a range of issues to explore, from immediate actions to improve best practice for professionals engaged in the CPO process through to longer terms aims to identify potential reforms to the CPO process.

“We will also specifically focus on considering the benefits of CPA professionals engaging in specific mental health and wellbeing awareness training.”

Conference chairman Rebecca Clutten, a barrister from Francis Taylor Building Chambers, said: “There were many important issues raised through the day and the CPA board will give them all of the attention and energy they deserve moving forward.”