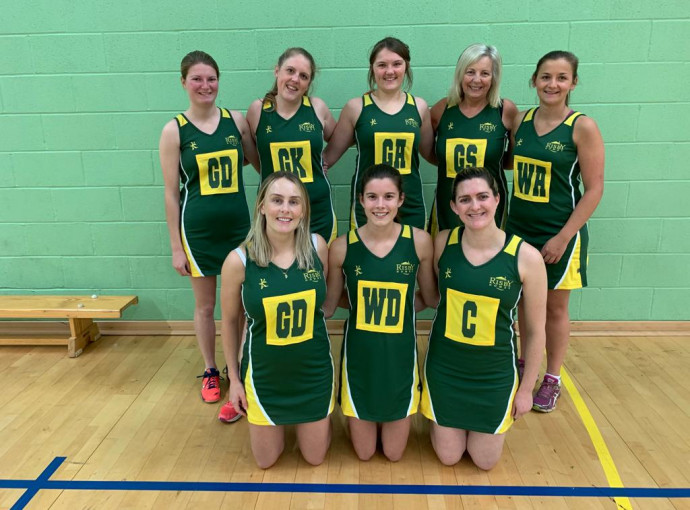 Risby Homes, partnering with Beverley Grammar School to sponsor its rugby team kits for the next five academic years, has also assisted both Kingston upon Hull Swimming Club and the newly named Risby Homes East Yorkshire netball team with costs towards vital kit and equipment.
Having multiple rugby teams across all school years, pupils at Beverley Grammar School can play rugby league and union from years seven to 11 – allowing players to develop a range of skills and disciplines in the sport. Sponsorship from Risby will go towards providing all four teams with new rugby kits and equipment.
Many pupils at Beverley Grammar also play for local clubs alongside their school team, with several former pupils going on to play rugby for professional teams including Hull KR and Hull FC.
Kingston upon Hull Swimming Club has more than 200 members who commit to between two and eight sessions a week and compete in regional, national and international competitions.
And as Risby’s construction director Olly and site coordinator Amy were both members of the club for several years, they understand the hard work and determination that goes into competitive swimming.
Amy is also a member of the Risby Homes netball team, which was first formed 15 years ago and consists of a mixture of players varying from ages 18-60, all with different abilities and a passion for the sport.
The Risby Homes team plays in the Hull Works League against nine other teams in a series of matches throughout the season. The team has had a positive season, with eight wins from a total of 11 games.
Mark Barrett, managing director at Risby Homes, said: “Supporting our local community has always been a huge priority for us here at Risby. Having set up the business over 26 years ago, we’ve received huge support for people in the area. It seems natural to return the favour by sponsoring sports teams that help their players to progress and advance.”