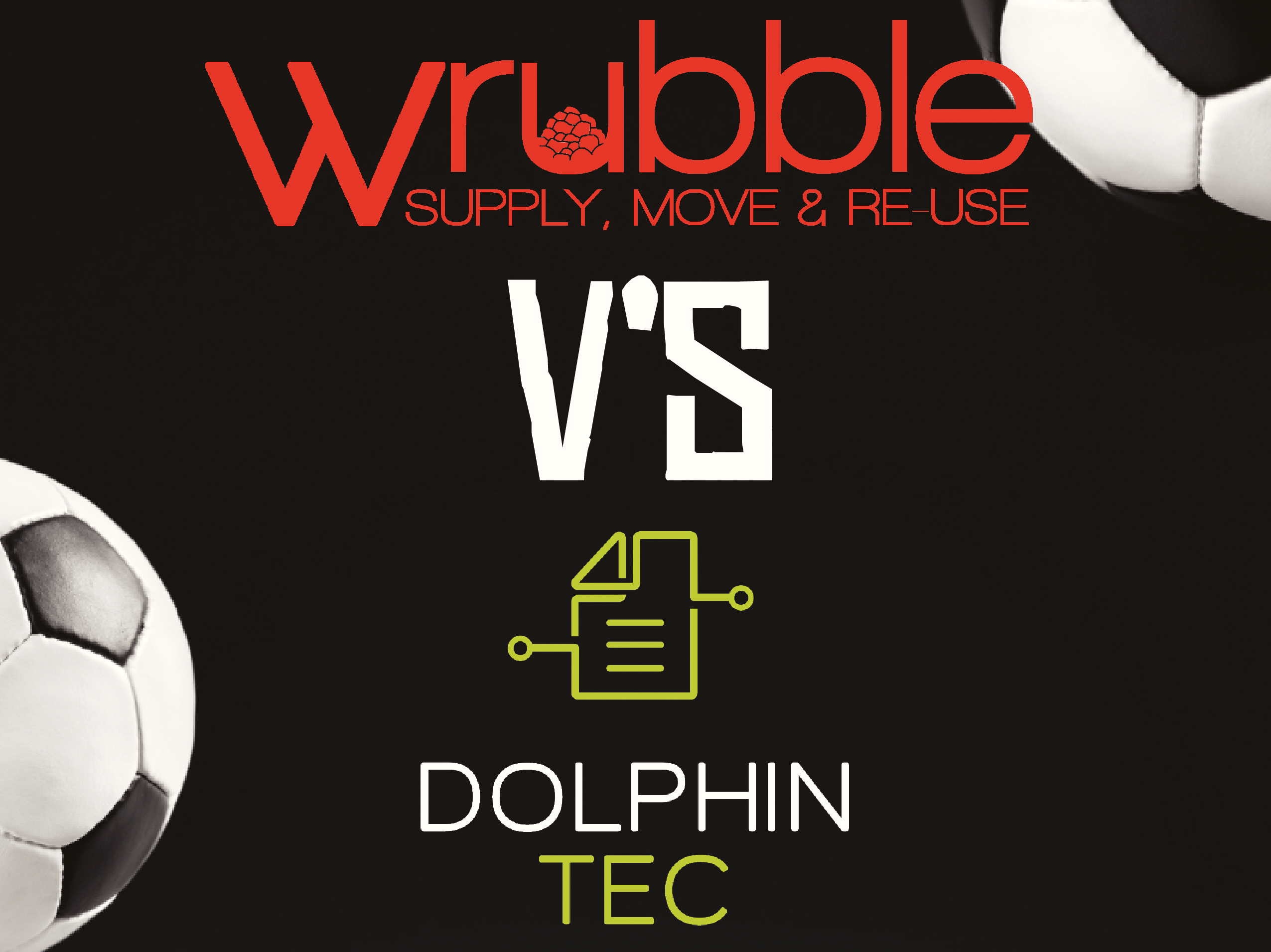 Two Worcestershire firms are to play a charity football match in aid of the family of a 41-year-old father-of-two who was killed in a motorcycle accident.

Tomasz Kozmicki died on June 9 after his Yamaha motorbike was involved in a collision in Lower Moor, Pershore, leaving behind his wife and two children aged six and eight.

Teams from Pershore firms Wrubble and DolphinTec will battle it out on the pitch at Pershore Town Football Club on Friday, September 10. Kick-off is at 7pm and doors will open at 5.30pm.

Phil Williams, director at Wrubble, said: “We wanted to do something to support Tomasz’s family and asked DolphinTec to join us in fundraising for them. Hopefully the local community will come together to donate prizes and support us all on the night.”

Lewis Dolphin, director at DolphinTec, said: “It’s a great idea and our team are up for the challenge – we won’t make it easy for Wrubble but we will do our best to raise as much money as possible for the family.”

The firms will be raising money by charging £1 entry to the match and fundraising via a raffle – prizes and pledges will be gratefully received. Raffle tickets can be bought in advance and on the night from Pershore Town FC and prizes can also be donated directly to the club.

If you would like to donate, visit the dedicated JustGiving page to support Tomasz’s family: justgiving.com/crowdfunding/tomaszkozmicki