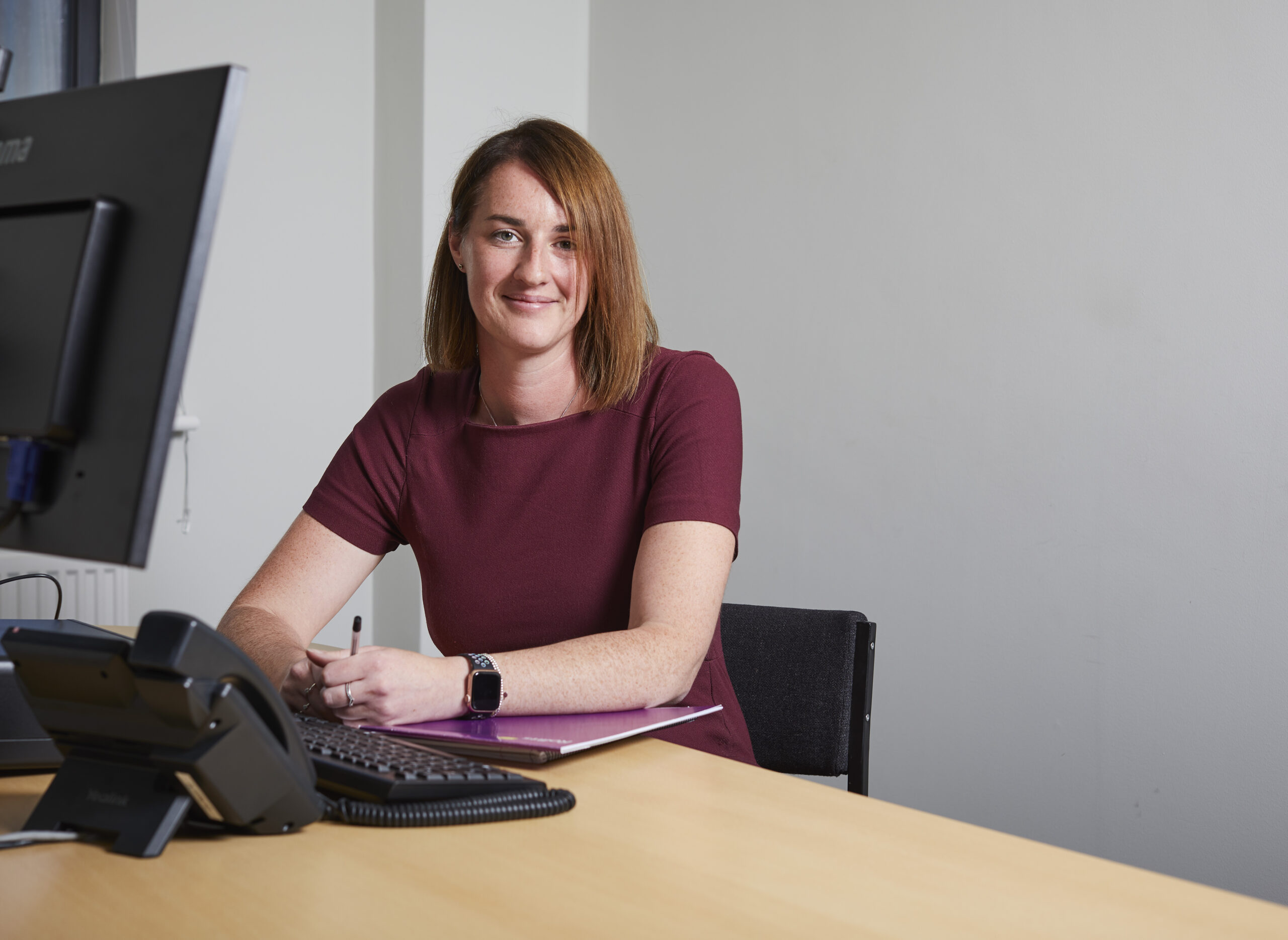 A solicitor from leading law firm Rollits, which has offices in Hull and York, has urged people to review their wills after research revealed nearly half (45%) of people living in the North of England who have a will have not updated it for more than five years,

More than a third (34%) have not updated it for more than seven years, and over a fifth (22%) haven’t dusted it off in more than a decade.

This year, Solicitors for the Elderly (SFE), a membership body representing more than 1,600 solicitors specialising in working with older and vulnerable people, has launched Update Your Will Week (March 28 to April 3) in a bid to raise awareness of the importance of updating your will regularly.

Local SFE solicitor Emma Fawke (pictured), from Rollits’ private capital team, recommends that a will should be reviewed and updated every five years, or when a major change in life occurs that impacts you or your loved ones, such as divorce, marriage, a new birth or even death in the family. SFE’s research has revealed that almost a third (31%) of people in the north with a will have had significant changes to their lives and circumstances since they drafted it.

Emma said: “An unchecked and outdated will could cause severe implications for your loved ones after death, including missed inheritances and higher inheritance tax fees.

“Many people assume that once you have drafted a will you don’t ever have to review it, and that your wishes will be carried out as you wish them to be posthumously – but unfortunately, that’s far from true.

“If you remarry, for example, your will gets revoked. Or if you marry into a family and have stepchildren that you’d like to inherit your assets, this won’t happen automatically unless you stipulate it in a new will. All these details are crucial to avoid family disputes which we know can be very distressing for your loved ones.”

The findings have also revealed that 59% of people in the North don’t have a will in place at and that one in ten British families (11%) have been caught out by a ‘bad will’ – a will that is out of date or badly drafted – for example missing out on inheritance or their childhood home being sold without their knowledge.

Emma added: “It’s great to see that many people have a will in place but it’s paramount that they review these frequently. I’d strongly recommend that people in the area look for their local SFE accredited solicitor.”