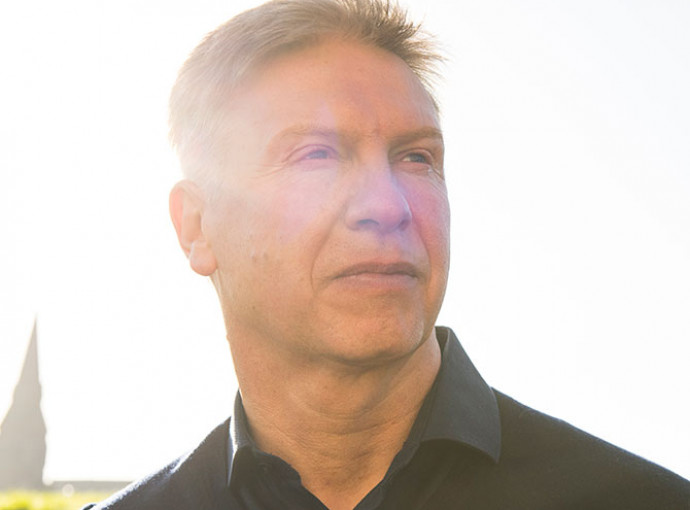 For more than 100 years, Hull was one of the biggest cities in England never to have boasted a top-flight football club. That finally changed in fairy-tale fashion at Wembley in May 2008, when a terrific volley from 38-year-old local lad Dean Windass took the Tigers to the big time at last.
By then, Adam Pearson had already left the club – but you’d struggle to find a City fan who didn’t attribute the dawn of this glorious and long-overdue new era to the former Leeds United commercial director who, seven years previously, had taken a huge risk to make his first foray into club ownership.
In 2001, Hull City were in administration, and languishing at the bottom end of the bottom tier of English football, where they’d pretty much taken up residence in the latter years of the 1990s; the “Great Escape” season of 1998-9 saw them narrowly avoid slipping into Conference obscurity, only to be followed by bailiffs’ lock-outs, the threat of liquidation, and at least two “last ever” matches at Boothferry Park. Then the knight in shining armour rode into town.
Everything was going well for Adam Pearson when he left Leeds for Hull. With financial backing from Yorkshire tech entrepreneur Peter Wilkinson, what clinched his decision to come here was the ambition of leading figures at Hull City Council and their plans for a new “super-stadium”.
“I’d had a great partnership with Peter for many years,” says Pearson, “which enabled me to purchase the club from the administrator for a relatively small amount of money, and I’d still have some left over to invest in players. But dropping down from Leeds – then in the Champions League – to Hull, who were in terrible trouble in League Two, was a hell of a gamble. I was a shareholder in Leeds, as well as in Sports Internet, and my career at that point was obviously moving in the right direction. It was a big risk to drop down, but I got a lot of persuasion from [then-council leader] Pat Doyle and Ian Blakey [City director and stadium project chairman], and I could see the potential of the club.”