Partnership to provide new skills and jobs in Birmingham 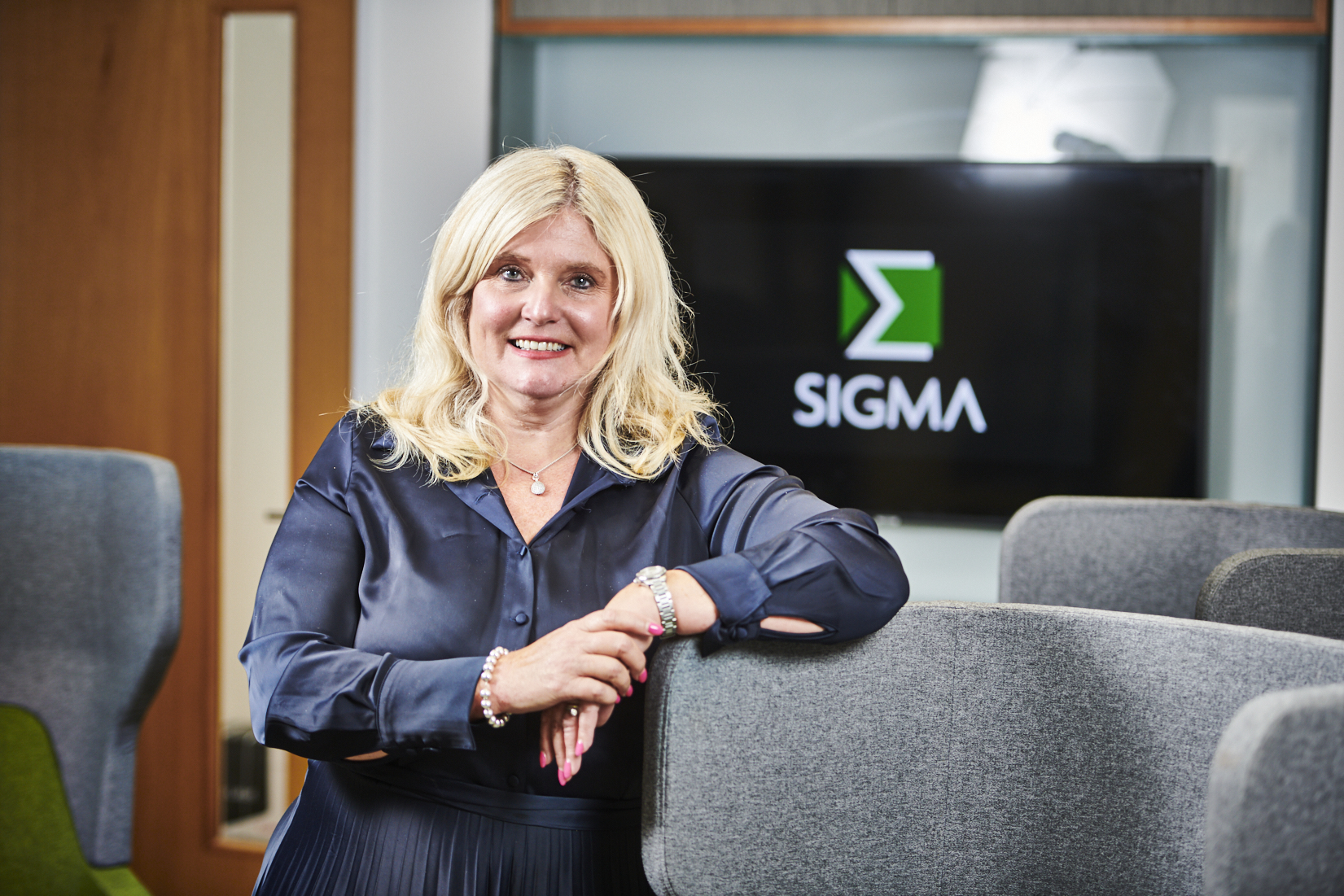 A successful training and employment programme is set to give more than 200 people in and around Birmingham the opportunity to retrain and secure full-time work.

Funded by the West Midlands Combined Authority, it will give unemployed people the chance to learn new skills free of charge and have the opportunity to join Sigma during a period of growth, with 15 candidates trained and assessed every month between January and July.

The sector-based work academy partnership originally began in 2015 and has since seen more than 1,000 trainees come through the programme – with 625 starting new call centre and customer adviser roles at Sigma.

Jo Regan-Iles (pictured above), group people officer at Sigma, said: “We’ve enjoyed a really successful partnership over the past five years and this latest jobs and training drive is yet another milestone.

“The Covid-19 pandemic has played a role in seeing around 200,000 people unemployed across the West Midlands and so this programme aims to help push that number down, give people new skills and kickstart new careers.

“We’ve already seen hundreds of people join us through the programme and many of those have worked their way up through the organisation into supervisory or management roles. There are so many stand-out stars and over the next seven months we look forward to taking on the next group of talented people who want to reset their careers, reskill or get back into work.”

“By working in close partnership with Sigma we’ve been able to ensure that the training content is tailored to their business culture, systems and processes, allowing candidates to get a real feel for the organisation and vice-versa.”

“Training in the skills that employers need, both now and in the future, is a crucial way to help people who have lost their jobs get back into employment quickly, and sector-based work academy programmes do exactly that.

“So it’s great that we’ve been able to fund BMet to deliver a bespoke programme at Sigma to give local people new skills and the opportunity to start a new career through free training, thanks to our partnership with JobCentre Plus.”

Last summer Sigma also announced plans to double its 1,500 workforce, which is spread between Birmingham, Redditch and its facility in Cape Town, South Africa, by 2025. The company celebrates its 10th anniversary this year and now counts 14 UK energy providers as customers.

BMet is one of the largest further education colleges in the UK, providing a wide range of education, training and apprenticeship courses across the West Midlands. It is made up of three colleges: James Watt College in Great Barr, Matthew Boulton College in central Birmingham and Sutton Coldfield College.