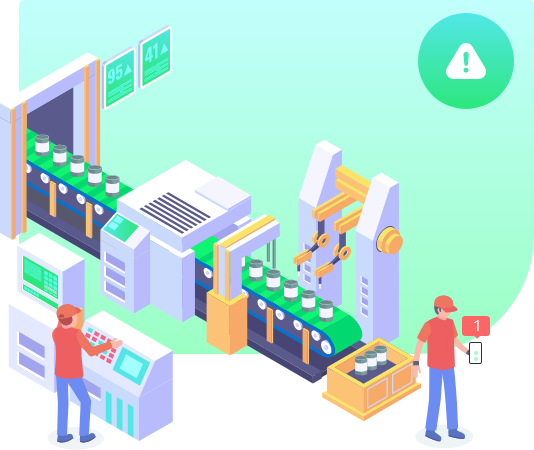 Hessle-based Eyeweb has launched a new piece of bespoke software that helps manufacturing businesses save money by reducing their production line downtime.

These trends can pick up on machine failure patterns, average engineer response times and, most importantly, OEE (overall equipment effectiveness) figures. This information can help companies make changes to their production line, machinery, preventative maintenance schedule or engineer line-up to make their business more efficient and save money.

EyeWorks was originally created by Eyeweb in 2015 for a business in Yorkshire that had large, expensive 6-axis CNC machines but suffered from excessive downtime caused by bad planning, reporting and engineer efficiencies. EyeWorks fixed those issues, which led to a much leaner operation and improved OEE figures.

In 2020, EyeWorks was rebuilt for Chaucer Foods, in Hull, which has reported an 80% reduction in downtime since it adopted the EyeWorks system, and said it has saved them thousands of pounds due to increased production times.

The EyeWorks software was released to manufacturing businesses in Hull in 2022. For more information and to book a demo, visit eyeworks-software.co.uk