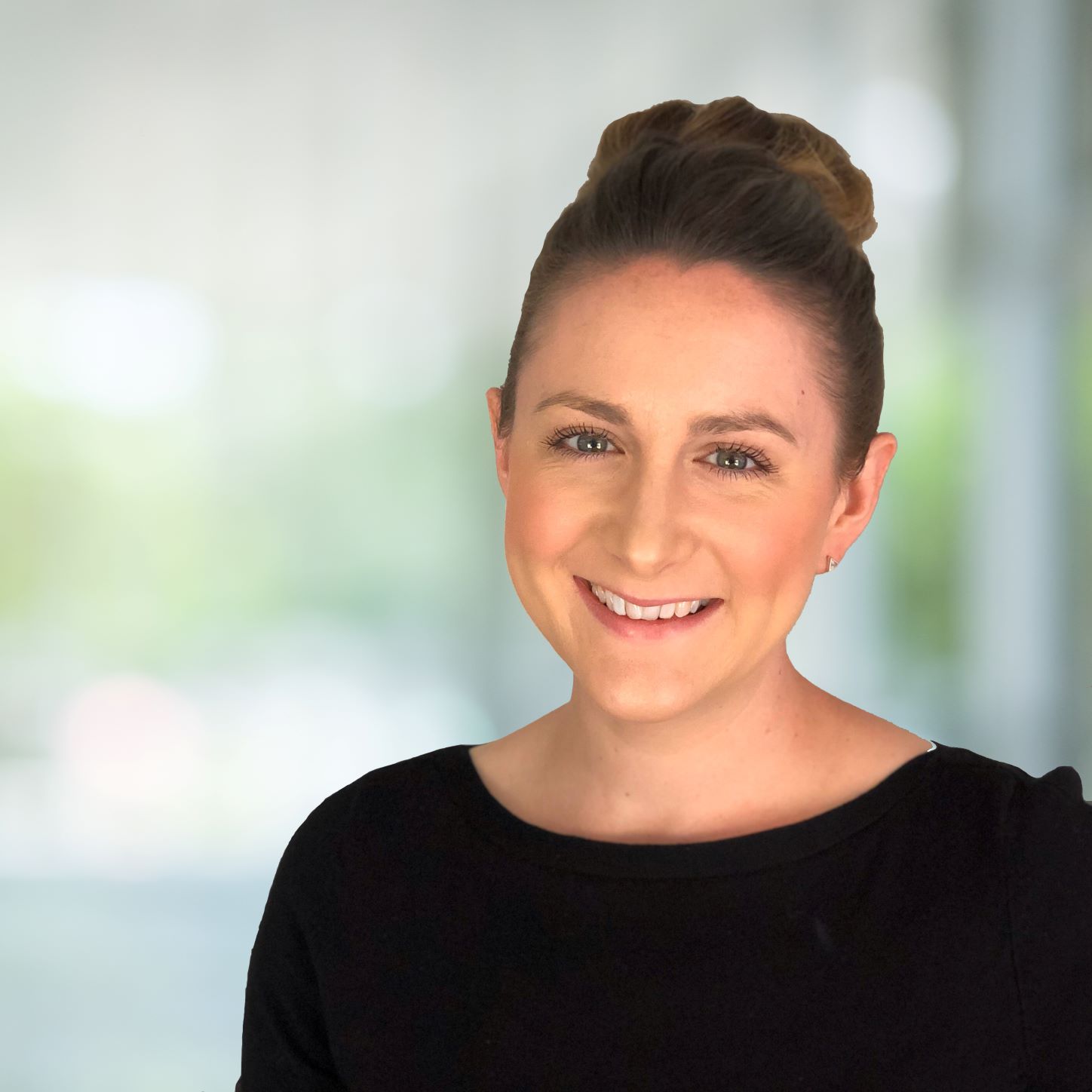 The Malvern office of expanding Midlands estate agent Nicol & Co has won its third Gold in the British Property Awards.

Nicol & Co’s team at 61 Court Road scooped its first Gold at the start of last year for being the best estate agents in the town.

They then went on to win a regional Gold across the whole of Worcestershire, Herefordshire, Shropshire and the West Midlands.

Now the Malvern office has picked up its third British Property Award Gold for being the best estate agents in Malvern for the second successive year.

“The Malvern office has now been shortlisted for a number of national awards which will be announced later in the year.”

Erica Hinwood (pictured), Nicol & Co’s sales manager in Malvern, said: “Last year was our first in Malvern and when we picked up ‘Gold’ for the town and then the region, we were determined not to relax and take anything for granted.

“We know that we will only be the market’s first choice if we continue to deliver a quality service for all our customers, and so we are now all chuffed to bits to have struck Gold again!”

Matt Nicol, managing director of Nicol & Co, which also has branches in Droitwich and Worcester, added: “We’re all very proud of what Erica and the team in Malvern have continued to achieve.

“We pride ourselves on delivering the highest quality of customer service, and it’s a great boost to the have this highlighted by judges in the British Property Awards.”

Mr McLean explained that the British Property Award judging team carry out mystery shops at every estate agent against a set of 25 criteria to reveal customer service levels.

He added: “We provide agents throughout the UK with an invaluable opportunity to compare the service that they provide against the service provided by their local, regional and national competition.

“Agents who go that extra mile and provide outstanding levels of customer service are rewarded with our accolade, which acts as a beacon to highlight these attributes to their local marketplace.”