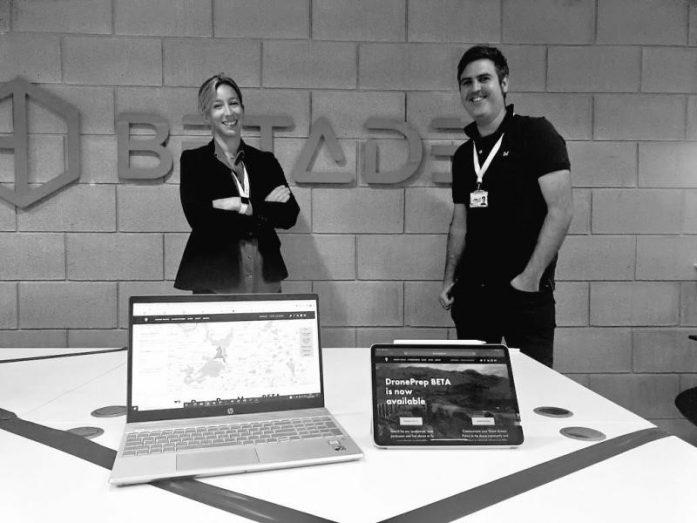 Preparations are underway to supplement the existing NHS medical supply chains between Cornwall and the Isles of Scilly which could be vulnerable to disruption in the event of a second wave of COVID19.

A consortia led by DronePrep has successfully been awarded €200,000 via the Government’s Emergency CV19 Future Flight Fund to fast-track plans to establish a UAV/Drone Emergency Medical Airbridge and consult with landowners about using low-level airspace in Cornwall for emergency drone use.

The Cornish project will run for four months and pave the way for establishing future Drone Corridors, Medical Airbridge capabilities and goods transfer in low-level airspace via Drone in Cornwall. Early during Lockdown the Transport Secretary (Grant Shapps) instructed the same team to conduct the first ever Medical Drone deliveries to assist the NHS between Lee-on-Solent and the Isle of Wight https://www.youtube.com/watch?v=NRH7aiULmHc

Now members of the same consortia including DronePrep, Windracers and Consortiq are running a project in Cornwall and the Isles of Scilly. The team includes drone, logistics, transport planning and medical experts.

Claire Owen, co-founder of DronePrep comments “Commencing in September, our team will be engaging with Cornish landowners on both the mainland and the Isles of Scilly to help define future flight plans. We are absolutely delighted to be leading the project which could lay the foundations for similar emergency services to other remote locations.”

Gareth Whatmore, co-founder of DronePrep said “If remote areas of Cornwall are affected by a second wave of CV19 it will be important that we have commenced the necessary consultation with landowners and regulators to prepare for flexible drone deliveries to support the NHS.

“The feedback from the public and ground stakeholders on this pioneering project will help us achieve this new service for the people of Cornwall and will help the industry develop more understanding of how to integrate essential emergency Drone services elsewhere in the UK. We are thrilled that the government have supported this project to help maintain the flow of NHS supplies to the Isles of Scilly”