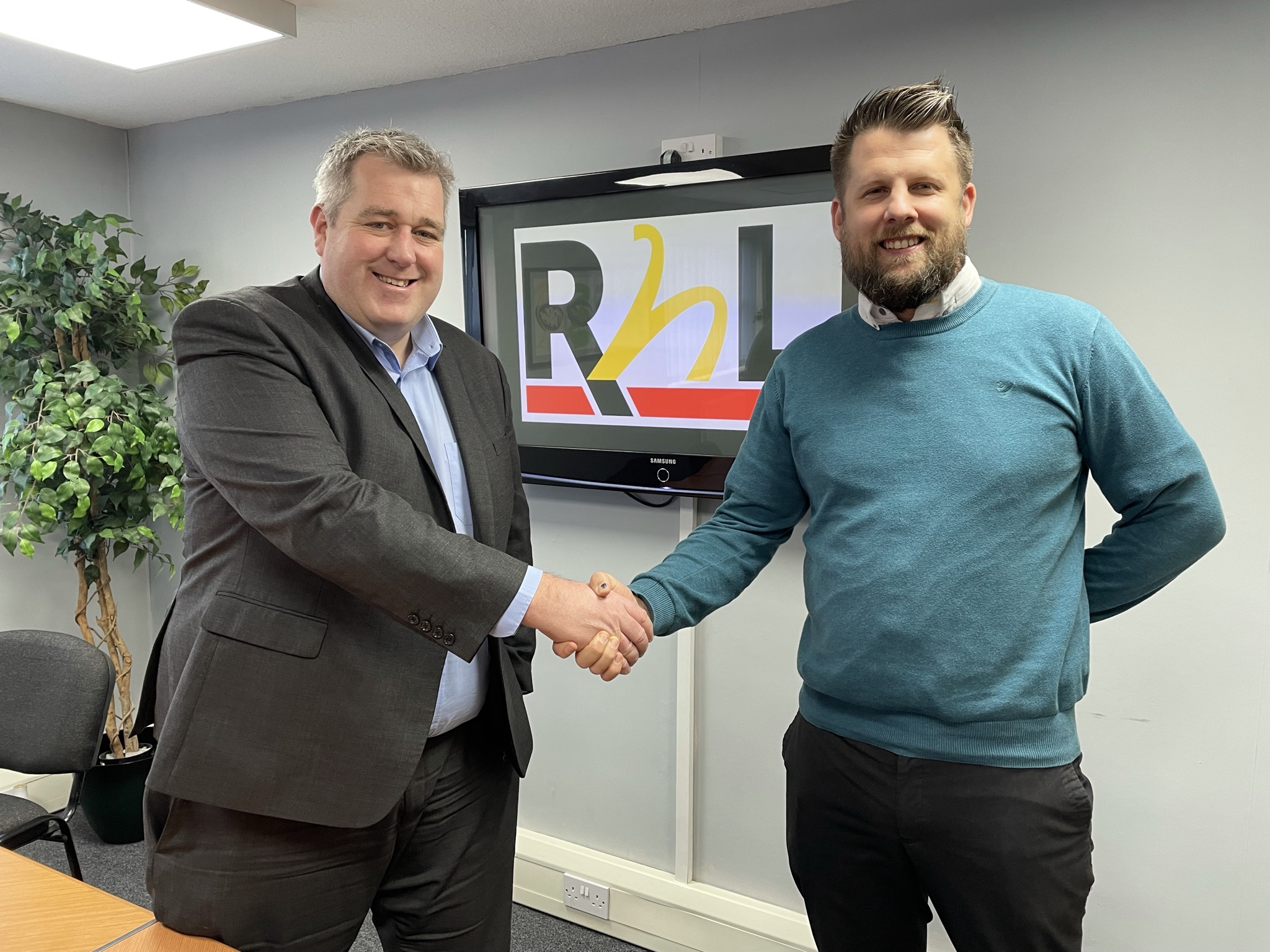 A thriving McDonald’s franchise has expanded into bigger offices in Redditch as the restaurant business looks forward to further growth.

Robert Holdcroft has worked for McDonald’s for more than 35 years, and now operates eight restaurants around the region, employing more than 700 people.

With the help of John Truslove, he has now moved his office and administrative operations into Shrubbery House in Redditch.

Mr Holdcroft runs the three McDonald’s branches in Redditch – in the Kingfisher Centre and two drive-through branches in Oakenshaw and Moons Moat – as well as restaurants in Stratford-upon-Avon, Alcester and the Birmingham suburbs of Northfield and Yardley Wood.

Explaining the move, he said: “I have always had an office in Redditch, which is the centre of my organisation. However, I recently felt that we now need a larger facility, convenient to the town centre, and with adequate car parking.

“As such I turned to John Truslove, who sourced a first-class facility. I am delighted that we have secured the property on a long-term lease and look forward to spending more time with my team in and around Redditch.”

Mr Parker said: “The pandemic proved a difficult time for the hospitality industry, so it is particularly cheering to see how well businesses like Robert Holdcroft’s McDonald’s franchise have weathered the storm.

“We are delighted to have been able to help him find suitable new premises for his central office operations and are confident that the business will continue to thrive in the future. Part of our role here at John Truslove is using our unrivalled knowledge of the local commercial property market to match growing businesses with the right premises and the right landlords.”