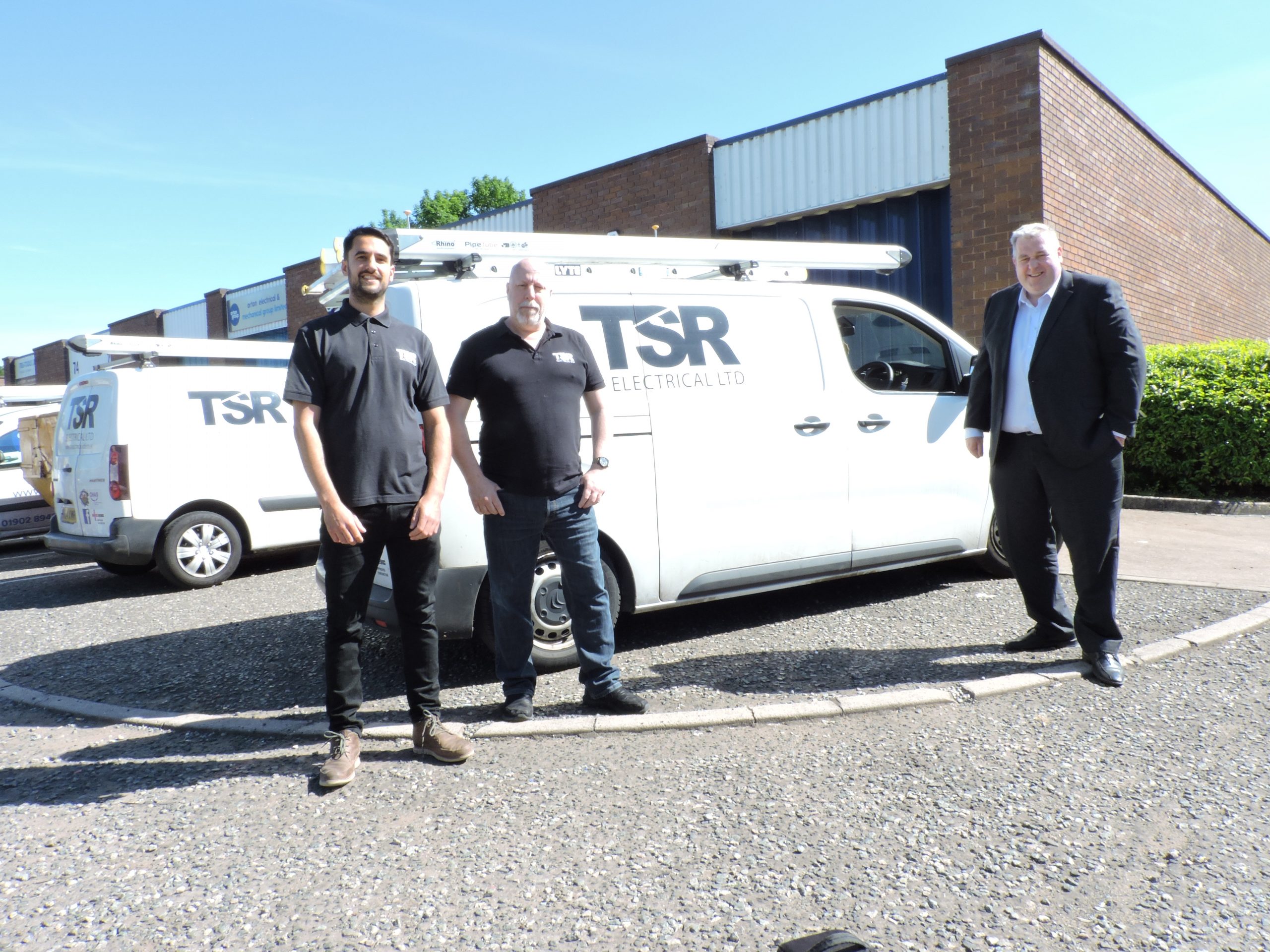 Growing demand for its work on high-end housing projects has seen contractor TSR Electrical looking for new recruits after a move to bigger premises, aided by property agent John Truslove.

Leading developers and builders have been recruiting TSR to work on a range of residential projects, from new-build estates to apartment block refurbishments as the West Midlands sees a growing appetite for luxury homes.

Company founder Simon Tricklebank is also expanding the design and installation services TSR can offer its clients, moving into the field of home automation systems.

But this meant the firm needed bigger new premises, preferably closer to Simon’s home in Bromsgrove. A conversation with Ian Parker, joint managing director at John Truslove, gave the firm the opportunity to view a number of potential new homes.

“Ian is great to work with and very friendly. He listens carefully to what you need,” said Simon. “We needed somewhere that was split 50-50 with offices for our growing technical and design side alongside our team of installers. When Ian showed us around the property at Washford, in Redditch, it was clear it would be ideal for our purposes.

“We were under time pressure as the lease on our previous premises was ending, but Ian, Ruth Banting and the team at John Truslove worked really hard for us so we could move in as quickly as possible.”

Ian Parker secured a five-year lease for his landlord client with TSR Electrical for the 1,666 sq ft Unit 77 in Heming Road. Simon has had work done on fitting out the offices to cater for the increasingly hi-tech design work carried out by his team.

He is also looking to add another electrician to his 12-strong workforce with plans for more recruits, including another addition to the office team, over the next 12 months.

“Despite the time pressures involved in this case we were able to secure a deal that works for both parties. It also means another ambitious, growing business has chosen Redditch as its home.”