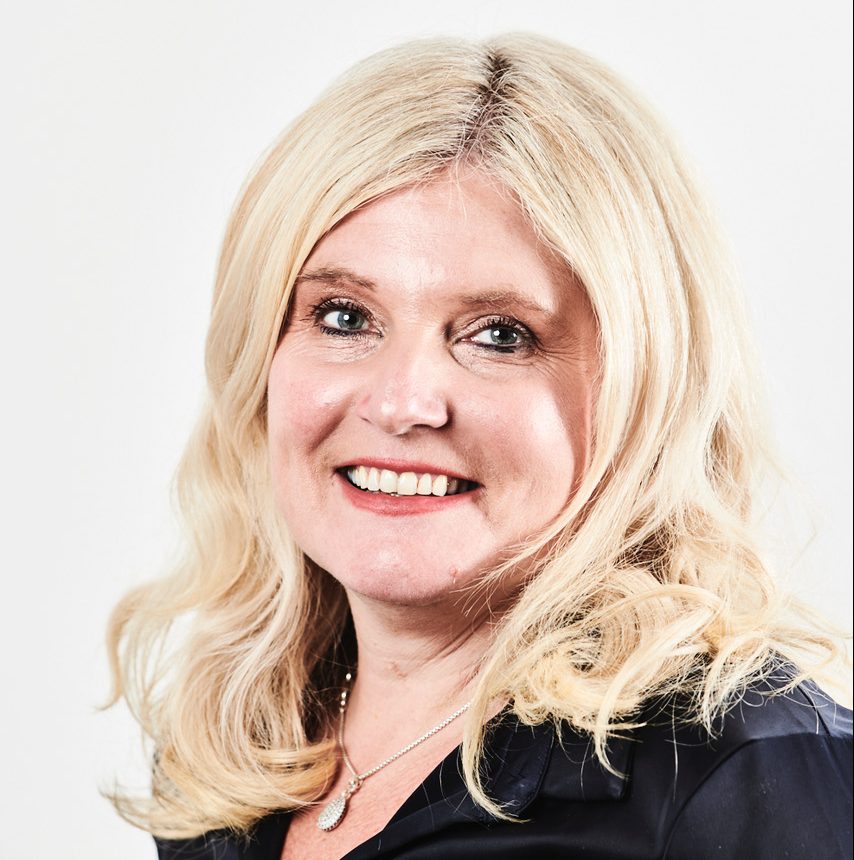 A Worcestershire outsourcing business has announced it is creating 15 job placements for young people whose career prospects have been scarred by the Covid-19 pandemic.

The Sigma Financial Group, which offers ‘white label’ customer contact centre services across the energy, water, retail and financial services sectors, has signed up to the Government’s Kickstart scheme, which creates short-term placements for 16 to 24-year-olds on Universal Credit.

The Redditch-based company, which employs over 1,500 people, will take on the new workers for six-month placements within its support services and call centre teams – providing training and development.

Jo Regan-Iles, group people officer at Sigma, said: “It is vital that businesses are able to support young people who have been impacted during the Covid-19 pandemic and have had so many opportunities put on hold.

“Our executive team have all had successful careers in the Contact Centre industry and we want to encourage our new colleagues into a long-term career of their own. We are delighted to be part of the scheme and to be playing our role in creating new careers and opportunities for young people here in the Worcestershire.”

The Government’s Kickstart scheme is funding the wages and employer’s National Insurance Contributions of young people for six months.

At the end, it is hoped successful candidates will be offered a permanent role with Sigma – who just last month announced a new training and employment programme with BMet and the West Midlands Combined Authority which will give over 200 unemployed people the opportunity to retrain and secure full-time work.

The jobs initiative is part of a partnership between call centre outsourcing specialist Sigma Financial Group, BMet, Birmingham City Council and JobCentre Plus.

Last summer, Sigma announced plans to double its workforce to 3,000 by 2025 – in the UK and in South Africa where it operates a state-of-the-art contact centre in Cape Town.