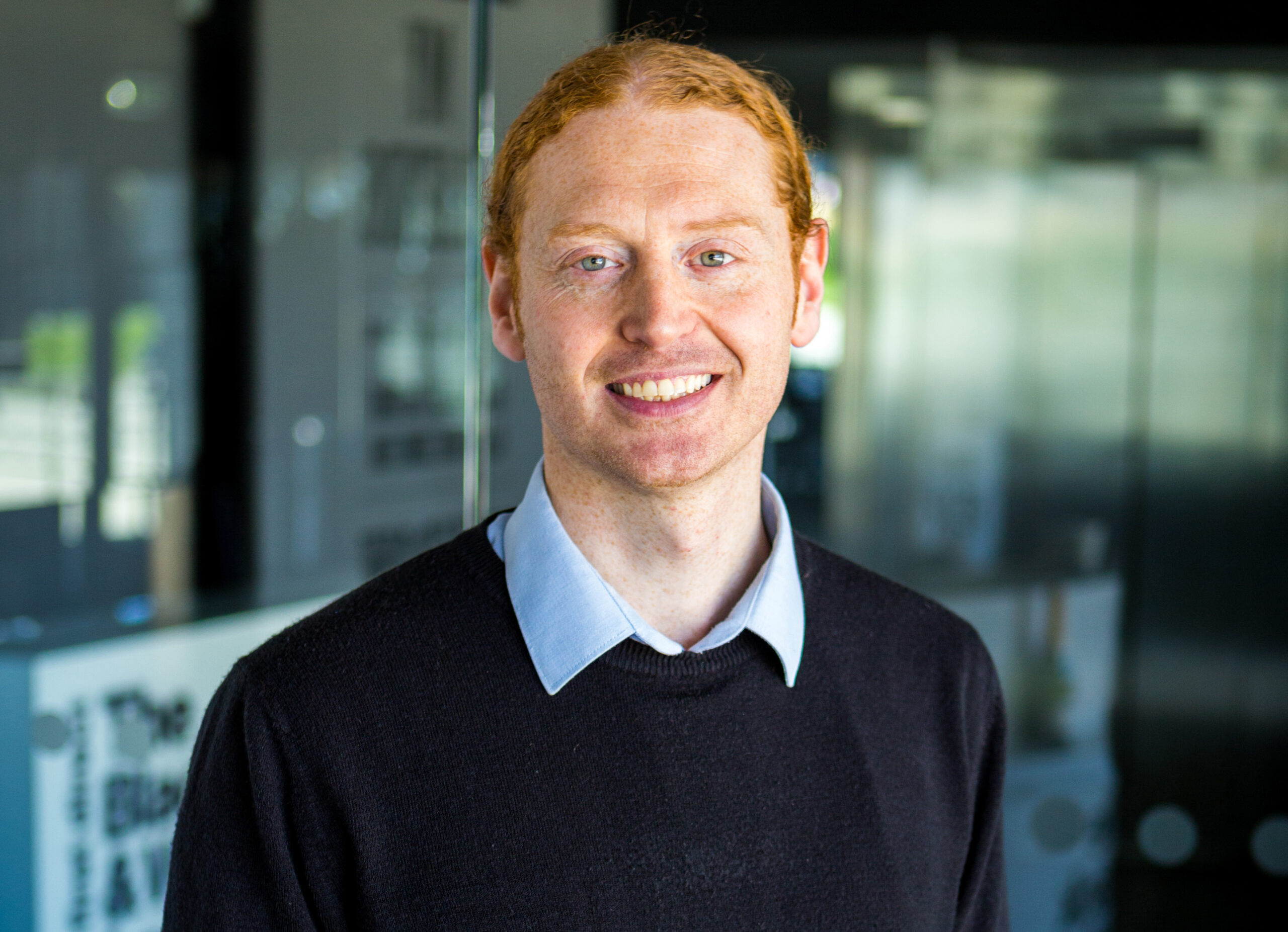 Mr Moore joins the Bonus Arena from York Barbican, where he has spent the past four years as general manager.

Dan Harris, the current general manager at the Bonus Arena, has been appointed to a new position as commercial director for ASM Global ‘s Coca-Cola Arena in Dubai.

Marie Lindqvist, senior vice-president operations Europe at ASM Global, said, “Darren has many years of experience in the industry and has worked as part of our team for a little over 10 years.

“For the last four years, Darren has successfully led the team to enhance the performance of York Barbican, in terms of both content and financial metrics, and we’re excited to see what he brings to the Bonus Arena, Hull.

“We want to thank Dan for his leadership, and the success he has brought to our business in the UK. We are very pleased to see him continuing his career with ASM Global in this new, exciting role with our team in Dubai.”

ASM Global is now beginning recruitment to appoint the new general manager of the York Barbican.