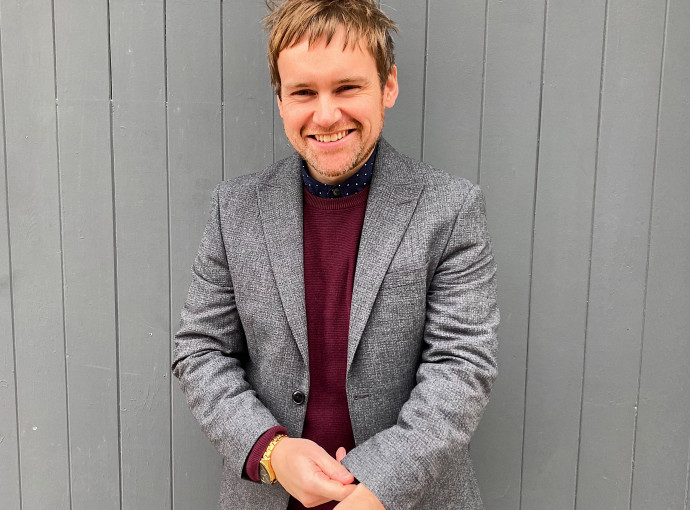 Carl Pieper has 20 years’ industry experience, most recently spending eight years at a central London agency.
He has worked with key clients such as Nestlé, Superdrug, British Land and Universal Music.
Anita Pace, managing director of Hull-based Pace, said: “Carl is a brilliant addition to our growing team and I’m delighted he’s joining us.
“He has worked with some of the country’s best-known brands both here and internationally.
“He is a conceptual designer and problem solver who is able to use strategic thinking to solve commercial challenges and will be a real asset for Pace and our clients.”
Carl’s appointment follows a roster of new client wins and the recruitment of five new starters in the summer, taking the total head count to 20.
The company, which celebrated its fourth anniversary in September, was launched as a team of three in 2015.
Initially based in Hull’s C4DI building, it moved to Wykeland House in the city’s Fruit Market area in December last year to accommodate its growth plans.