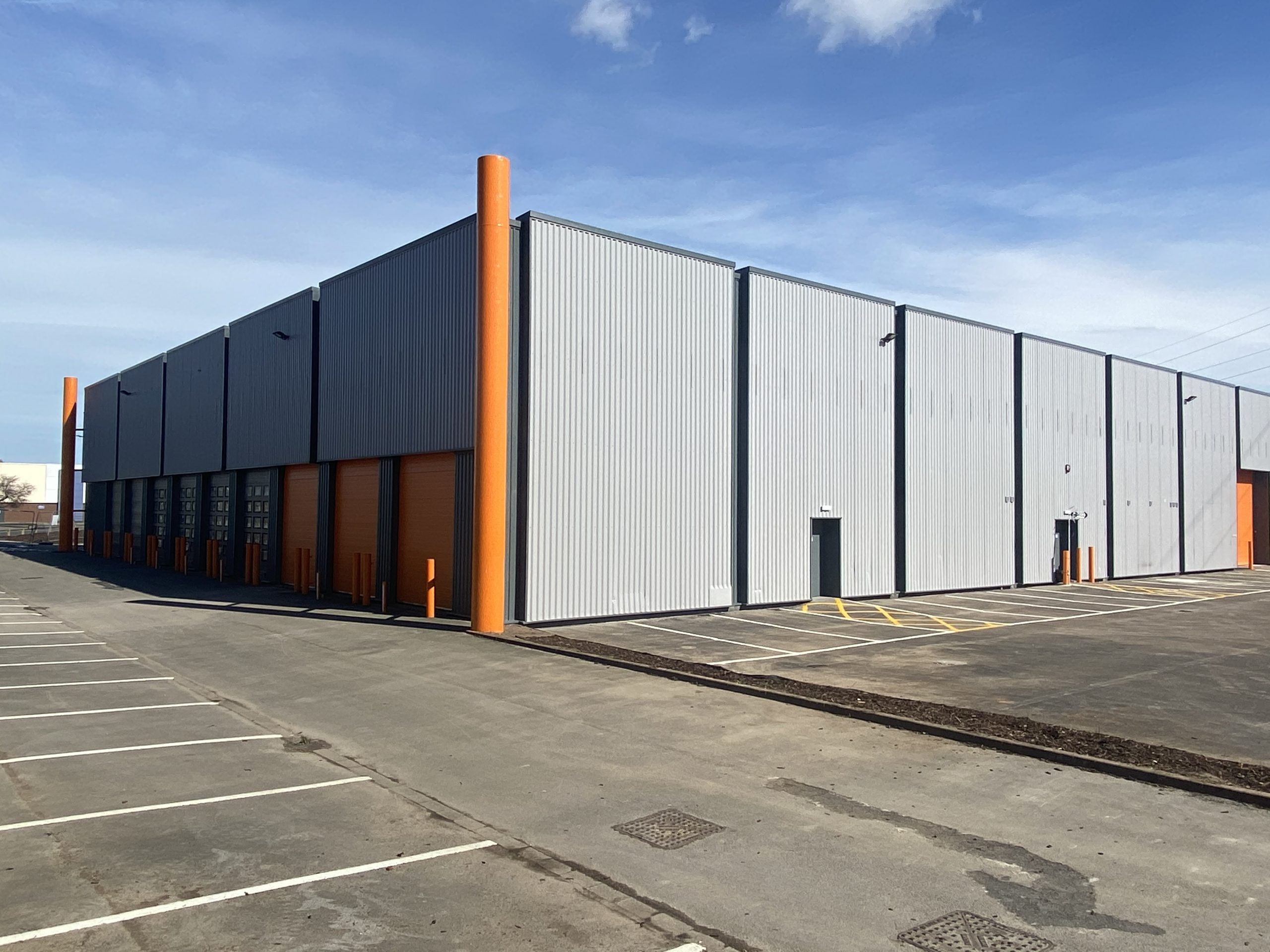 The business, which sells everything from homewares to food, kitchen products, electrical goods, decorations and garden furniture, is currently developing its new Clough Road store, which will also include a large outdoor garden centre.

A spokesman for JTF Mega Discount Warehouses said the company was delighted to be opening up in Hull, having initially intended to establish its place in the city before the national lockdown last year.

“We’re thrilled to be opening a new store in Hull as we’ve wanted to do so for some time. We feel Hull is a perfect demographic for us. We were intending to open up a new store last year but it had to be put on hold when we went into lockdown,” he said.

“It has of course been a difficult 12 months for all in the retail sector so to be able to look forward to the opening of a great new store soon after restrictions are lifted, creating new 35 jobs, is really positive and exciting.

“We are excited about this new store as the premises and location are excellent and just what we were looking for.

“It’s a slightly smaller space internally than most of our outlets but it will have an extensive garden centre outside which we are sure will prove popular.

“We’ve still to set an opening date in stone but we are looking to be open within a couple of months as the store is developing really well and looking great.”

Commercial property agent Garness Jones says the letting of the store to JTF follows extensive work on the 18,840 sq ft premises, which were previously home to national car and bike specialist Halfords for many years before it moved to a new site across the road.

Paul White (left), agency director at Garness Jones, said significant work had been completed after a schedule of dilapidation was used to fund investment back into the property, returning it back to a standard suitable to meet JTF’s needs.

He said: “A lot of work has happened behind the scenes in recent months to be able to attract this national retailer to the city and to these particular premises, which are in an excellent, central location for retail businesses.

“If you try and put a pin in a map which is central to most large communities across the city it would be Clough Road, and that is why we have seen the area develop significantly in recent years, and why it now provides a strong retail offering. That made it attractive to JTF.

“They could see the potential of the site, but sadly the building had been left in an unsuitable condition having being empty for some time, which meant a lot of work had to be done to make it fit for purpose again.

“This was done through a schedule of dilapidation order, meaning JTF knew the funding would be provided to redevelop the site. We are delighted to have played a part in removing a number of hurdles which were in the way to ensure this deal was done, bringing another national retailer to the city, and creating new jobs.”

Since opening its first store in 1979, JTF has expanded to have 12 value retail stores in addition to a thriving online store, JTF.com

In November last year, despite the impact of lockdown, it announced plans to open 40 new stores and create more than 1,400 new jobs, with a plan to float on the stock market over the next three years.

It launched a crowdfunding campaign to help fund its ambitions, and give investors a chance to own a stake in the company prior to it going public.

Based in Tuxford, Nottinghamshire, the business employs some 500 people and has stores across the Midlands and north, including Leeds, Warrington, Preston, Stoke-on-Trent, Tamworth, Hucknall, Lincoln and Newcastle.