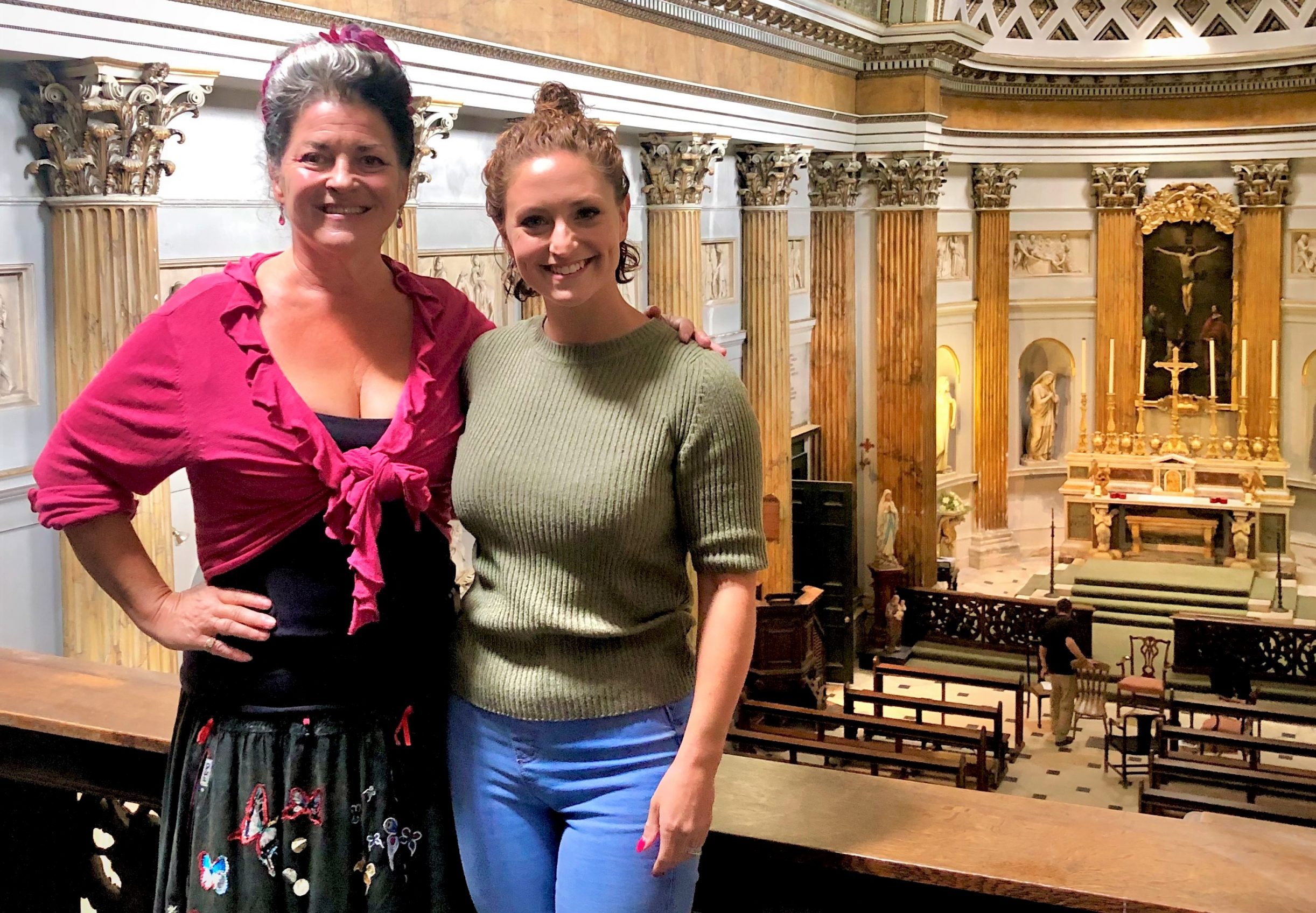 An international opera singer is heading home to East Yorkshire to perform for a life-saving charity in an exclusive, hidden gem of a venue.

Mezzo soprano Katy Marriott, who has returned to Beverley following a career singing across Europe, will be joined by the Wedding Belles choir presenting songs from The Sound of Music at The Chapel of Saint Mary and Everilda at Everingham Park.

Among the repertoire on Sunday, September 26, will be Edelweiss, appropriate given that the event is in aid of the Daisy Appeal.

Claire Levy, fundraiser for the Daisy Appeal, said: “It really will be an event with a difference, featuring a show and an Alpine-themed supper in a venue which few people have visited and many won’t even know exists.

“Katy is from East Yorkshire and as an opera singer has performed all over the world. She is looking forward very much to playing the role of Maria and singing something a bit different from the norm in a remarkable location, and she will be performing free of charge because she is a great friend of one of the Daisy Appeal trustees.”

Tickets for the concert and the Alpine supper are limited to 200. They are priced at £35 plus a £1 booking fee and are available from the Daisy Appeal website.

Guests will be treated to seven songs from the legendary musical including Edelweiss, The Lonely Goatherd, Sixteen Going on Seventeen and The Sound of Music.

The all-female Wedding Belles choir, well known for singing modern and traditional harmonies at weddings and charity events will also take part and the story will be narrated by Hannah Smith-Levy, a local actor and trustee of all female theatre company She Productions, company in residence at East Riding Theatre in Beverley.

Supper will be in the Oak Barn at Everingham Park and the event is being sponsored by regional businesses Andrew Jackson Solicitors, Haines Watts and Handelsbanken, ensuring the Daisy Appeal can raise as much money as possible.

The Daisy Appeal has now raised £7.5 million towards its target of £8.5 million to complete a radiochemistry and cyclotron unit that will produce radioactive tracers at Castle Hill Hospital and provide the opportunity for patients to receive more personalised care leading to earlier diagnosis and giving them better treatment and quality of life.

Once the facility is fully functional, patients from a wider geographical area will have access to its services, improving accuracy and detection rates for cancer, heart disease and dementia in Hull, East Yorkshire and North Lincolnshire.