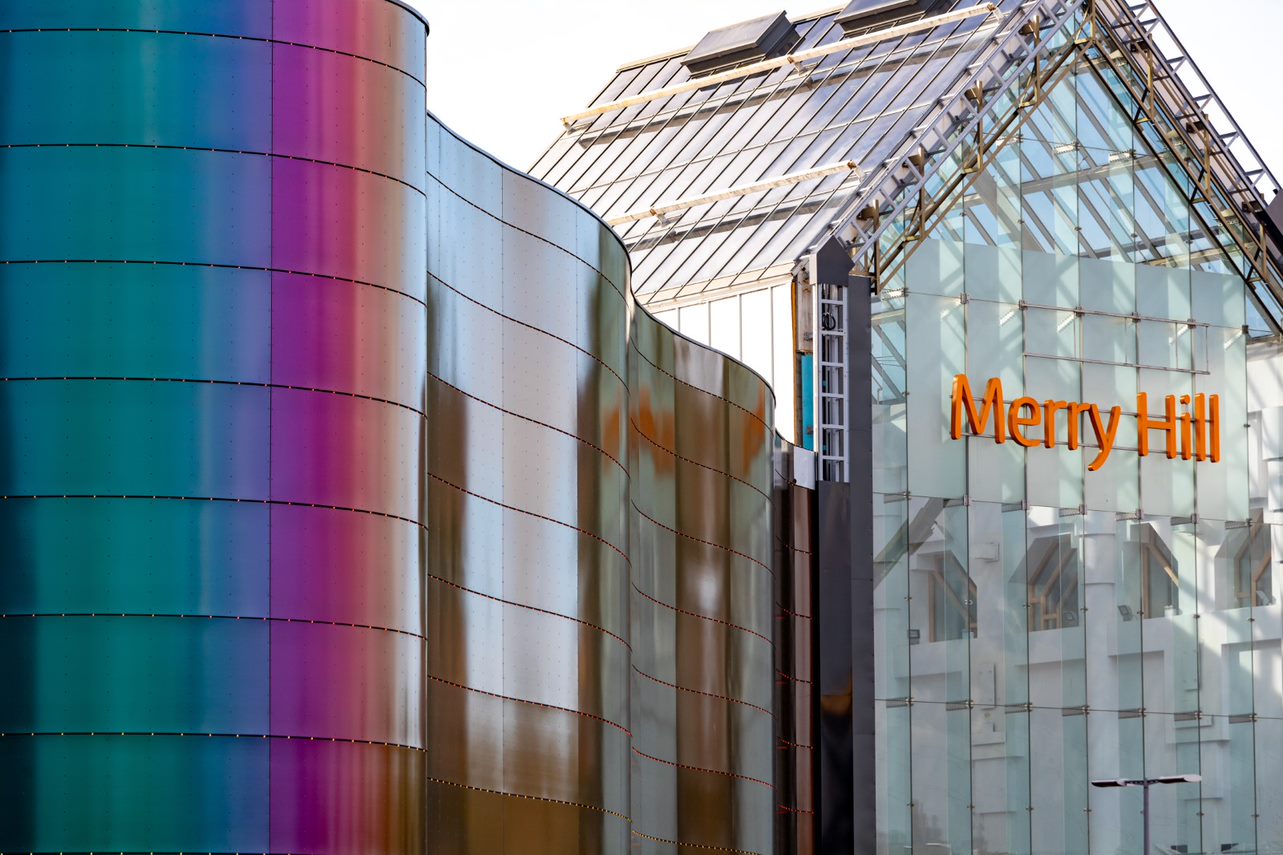 Merry Hill has announced a host of new brands – including an expanded Primark store and a Smyths Toys superstore – as further details of a major five-year improvement programme are revealed.

The Primark Home store, which opened this month, provides an all-new range of quality, affordable home and lifestyle products, in addition to its extensive existing range of clothing and footwear.

Paul Baldwin, trading director at Primark, said: “We opened Primark at Merry Hill in 2007 and we are very proud to see our store expanding, offering the latest interior design trends at affordable prices.

“There has been exceptional growth within our home and lifestyle department over the past 18 months as people have spent more time in their home. We are continuously looking for new ways to innovate and look forward to seeing our ambitious plans come to life at our Merry Hill store.”

It comes after a major raft of improvements for Merry Hill were announced in July, designed to attract more flagship concepts, leisure attractions and eateries and restaurants to Merry Hill, creating the ultimate family shopping and leisure destination in the West Midlands by 2025.

A range of other new brands will also be opening at Merry Hill for the first time including a new Smyths Toys superstore, which is set to open its doors on in the coming weeks, adding further to the family offer following the arrival of Hamleys in the summer. The dining options at Merry Hill will be growing with the arrival of German Donner Kebab, and the recently opened Starbucks drive-through. Conversations are also under way with an extensive list of other potential occupiers.

From Wednesday, September 29, new centre signs will be installed across the entrances and the new Merry Hill style brought to life around the centre. The milestone is being marked by a free-to-attend programme of family-friendly entertainment and fun-filled performances and activities.

Members of the centre team will also be welcoming shoppers during the week with surprise free gifts to encourage sustainable shopping.

At the heart of the five-year investment programme are plans to deliver a significantly enhanced leisure offering at the centre, allowing visitors and shoppers of all ages to enjoy a range of fun, sociable, non-retail activities and attractions, as well as restaurants and eateries. Early concepts for a number of new ‘Districts’ throughout the centre are under consideration, each dedicated to either entertainment, fashion, health and wellbeing and more.

Food-based pop-ups and culinary experiences designed to champion local retailers and food and beverage supplies will further enhance the leisure experience at Merry Hill. Extensive plans are being drawn up to better connect the centre to the nearby waterfront, which is home to a variety of independent eateries, shops, the Resonance Music Academy and Black Country Radio.

Jonathan Poole, centre manager at Merry Hill, said: “We are so excited to finally reveal the new branding for Merry Hill and formally kick off our five-year transformation plan for this destination. Though we will soon have a new look, the iconic Merry Hill name everyone has come to know and love since the centre first opened in 1986 will remain the same.

“It has been all change at Merry Hill this summer and I would like to extend the warmest of welcomes to the many new retailers who have taken space at the centre in recent months. I would also like to thank the thousands of shoppers who visit Merry Hill each and every day, especially those who took part in our biggest piece of customer research in over a decade as we prepared for the future.”

Located in Brierley Hill – just 10 miles west of Birmingham city centre – Merry Hill is the eighth largest shopping centre in the UK with a catchment of around 2.8 million people within a 45-minute drive of the destination.

According to Ipsos Retail Performance, the West Midlands has benefited from one of the strongest post-lockdown recoveries across the UK, with Dudley ranking fourth in the top ten bounce-back cities.[2]