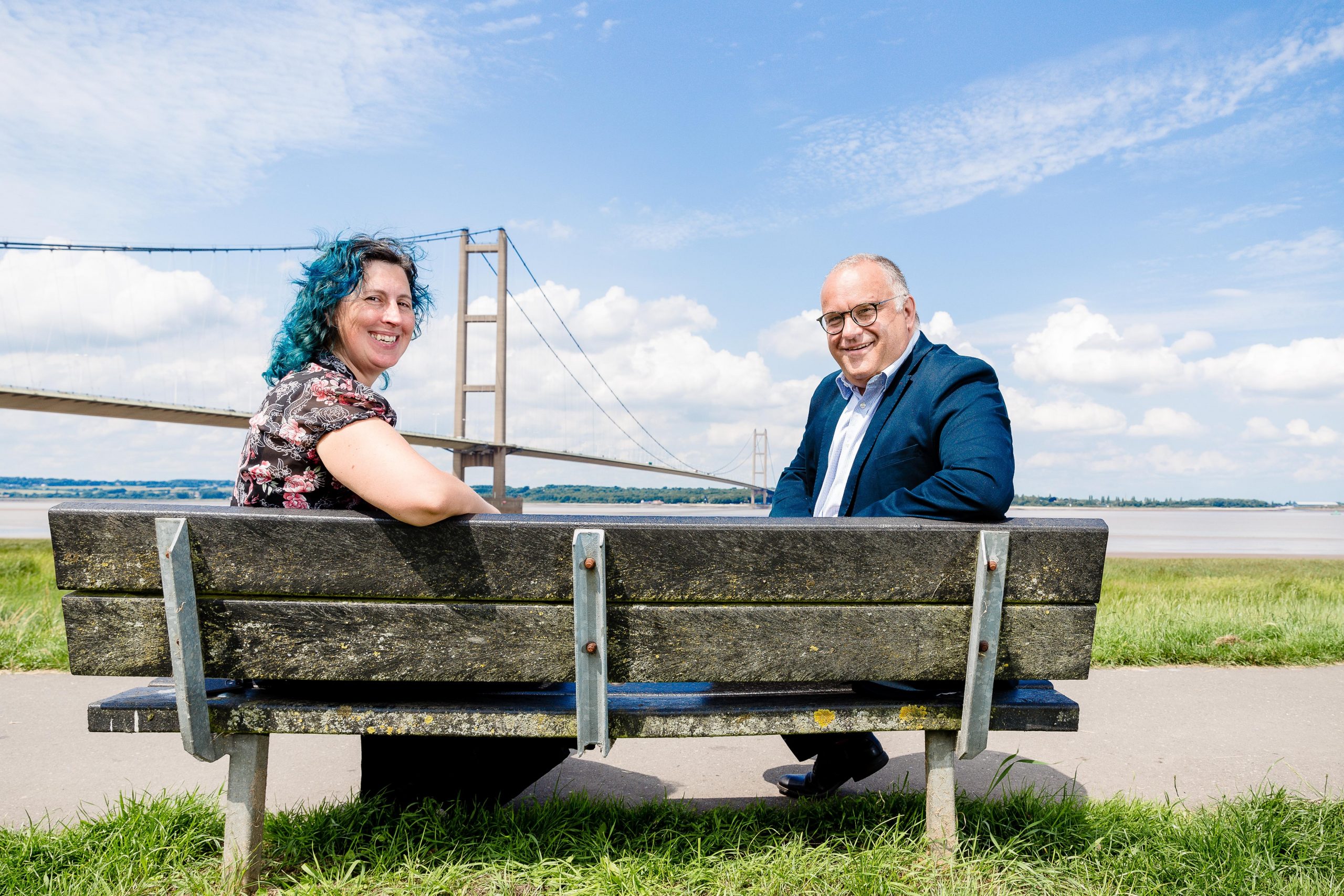 Team Humber Marine Alliance and Grimsby Renewables Partnership have announced their intention to merge to create one of the UK’s leading renewables and maritime business development organisations.

With a combined membership of almost 300 Humber businesses involved in offshore wind, marine engineering and related sectors, the move will create a powerful and unified force in representing the Humber region’s interests and in generating business opportunities for members.

The deal is expected to complete over the summer before a new brand will be launched.

GRP was formed more than a decade ago by a group of local businesspeople to galvanise stakeholders in the port of Grimsby when offshore wind was in its infancy. It was pivotal in attracting companies such as Centrica and Ørsted and has helped to establish a robust supply chain for the operational support required by the industry.

THMA, established in 1995 and based in Hessle, near Hull, supports the wider maritime sector and has played a vital role in the development of offshore wind. It is the host organisation for the annual international Offshore Wind Connections conference, has formed a close working relationship with partners in the East Coast USA and has brought significant new business to member companies.

Both of the not-for-profit organisations have been active in the skills agenda to ensure the region has an appropriate workforce to attract leading international companies to choose the Humber as their base.

They have partnered on many projects, including welcoming inward investor parties to help develop renewables hubs globally.

Katharine York, chairman of GRP, said that the merger represented the start of a new and exciting chapter. “As the Humber offshore wind cluster matures, it is the perfect time for our organisations to join forces and create a unified voice for the region.

“We’ll have a stronger offering, be in a stronger position, have greater influence and eliminate duplication,” she said.

Andrew Oliver, chairman of Team Humber Marine Alliance, said: “We are two recognised and successful brands, and we are aligned in our values and approaches. We regard our current bases in Hull and Grimsby as creating a special bond rather than dividing us.

“This strategic merger will lead us to being instrumental in ensuring the region excels globally in key sectors well into the future.”

The move will see a single membership established with ambassadors appointed to lead in the development of blue and green industry sectors.