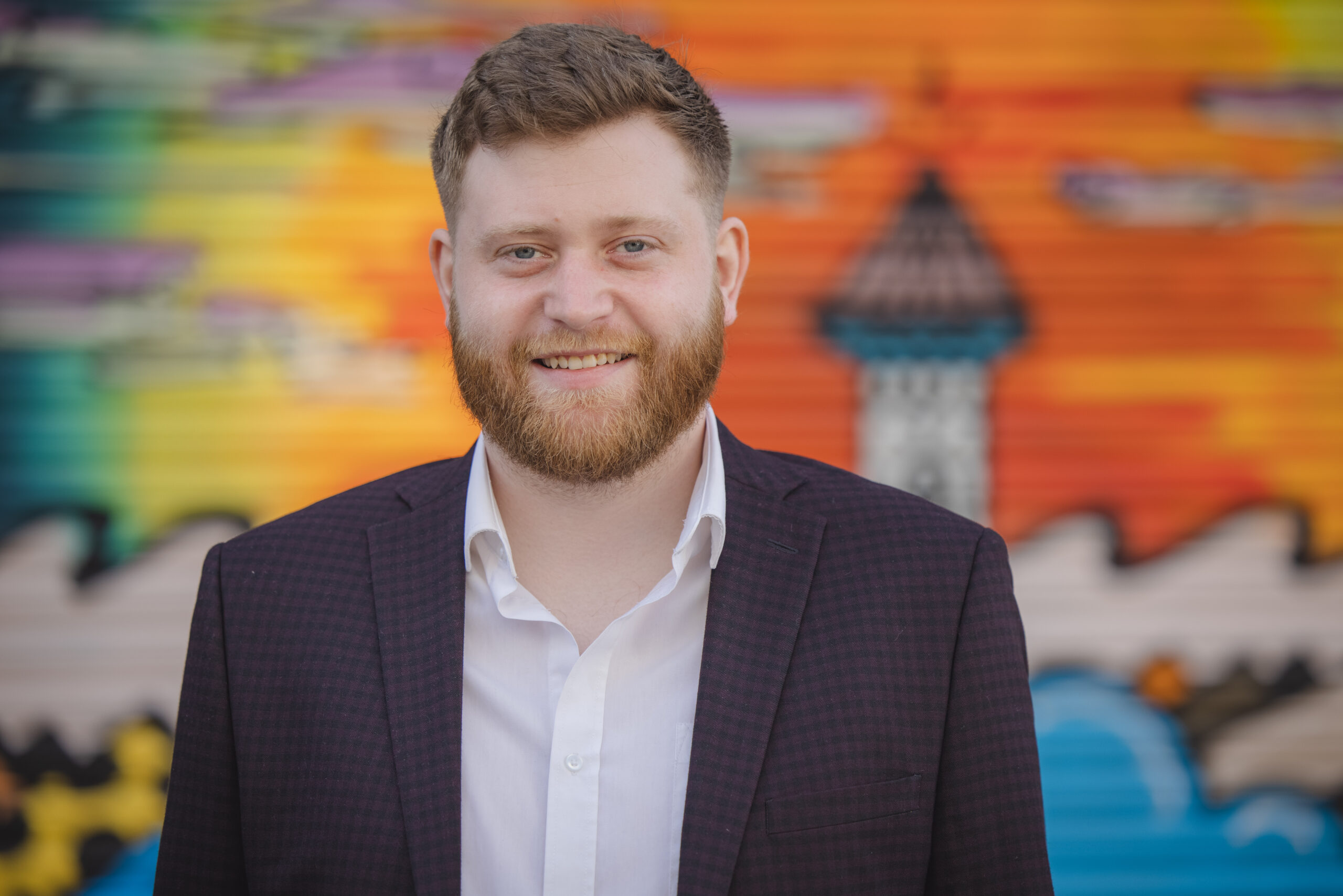 After graduating from the University of Lincoln in 2014 and having worked in a law firm during summers between studies, Ainsley knew a legal career was right for him.

The decision to move into property law proved to be the perfect coincidence for Ainsley.

‘I fell into property law through circumstance, really, as I was eager to get my foot in the door, which so happened to be through an opportunity to work in property. But as time went on, I became enthralled with the pace and complexity of practising in property law.’

Ainsley’s initial role was a case handler for a firm in Leeds. He worked in this for a couple of years and as far as initial exposure goes, it ‘gave a real baptism of fire in the industry. I learnt very early on the importance of client service and balancing this alongside efficient and accurate work.’

This is something he has maintained throughout his career so far, and is instrumental to the growth and success at Ancora Law.

‘The experience, although tough and demanding, was good exposure to kick-start my legal career and get me to the next point of my career.’

Seeing an opportunity to move back to Hull was one that proved to be a great success for Ainsley, notably progressing to senior conveyancer within a local firm.

‘I started working for a local firm as a post completions assistant, but soon rose through the ranks. I took the opportunity seeing the volume of work increasing, and continued to push myself, determined to learn more and work my way up by always offering my help to fee earners and directors in need.’

With his promotion to senior conveyancer came a heightened level of responsibility and recognition of Ainsley’s ability to operate complex transactions.

‘As senior conveyancer I was responsible for the more technical property transactions which included leasehold property, new-build plots and developments.’

Alongside dealing with the more complex workload this role also brought about a level of seniority and management in which Ainsley thrived, running a team of conveyancers for several years.

‘As the senior conveyancer, I was the first port of call for any issues other conveyancers had within the team, and I helped the directors with the day to day management of the office alongside implementing changes to improve the business.’

The move to Ancora provided a refreshing new challenge for Ainsley. The values and goals of the firm and its director Matthew were ones that made the change an exciting project to be a part of.

‘I had known Matthew prior to joining the firm and had aligned with the principles he wanted to uphold with his new firm. The idea of dragging the practice of property law into the modern age, backed up with large investment into technology, was an exciting prospect that I wanted to get on board with.’

Ainsley’s keen eye for detail and excellent level of service is invaluable to the firm and its current success. Heading the residential side of the firm has allowed him to put his own stamp on the conveyancing process.

‘It has been great to take a fresh approach to the job, while also applying my skillset to look for ways the conveyancing process can be improved upon for the customer.’

Working at Ancora has afforded Ainsley the ability to not only hone his craft with residential work but also the chance to delve into commercial property.

‘Coming from a residential background, I have grown my skillset significantly working for Matthew through exposure to the world of commercial property work, which has been a nice challenge to keep me developing my skillset.’

Looking to the future, Ainsley is hoping for ‘continued personal growth and to keep learning at a good pace which in turn will help the firm keep going with its strong positive trajectory in the future’.

To continue the development of his legal career, Ainsley aims to complete his SQE exams to become a qualified solicitor in the near future. He wants to continue his upward trajectory within the firm and has said his aspirations are ‘to eventually make partner/director’.