Major development for 50 apartments at historical Black Country site on market for £1.25m 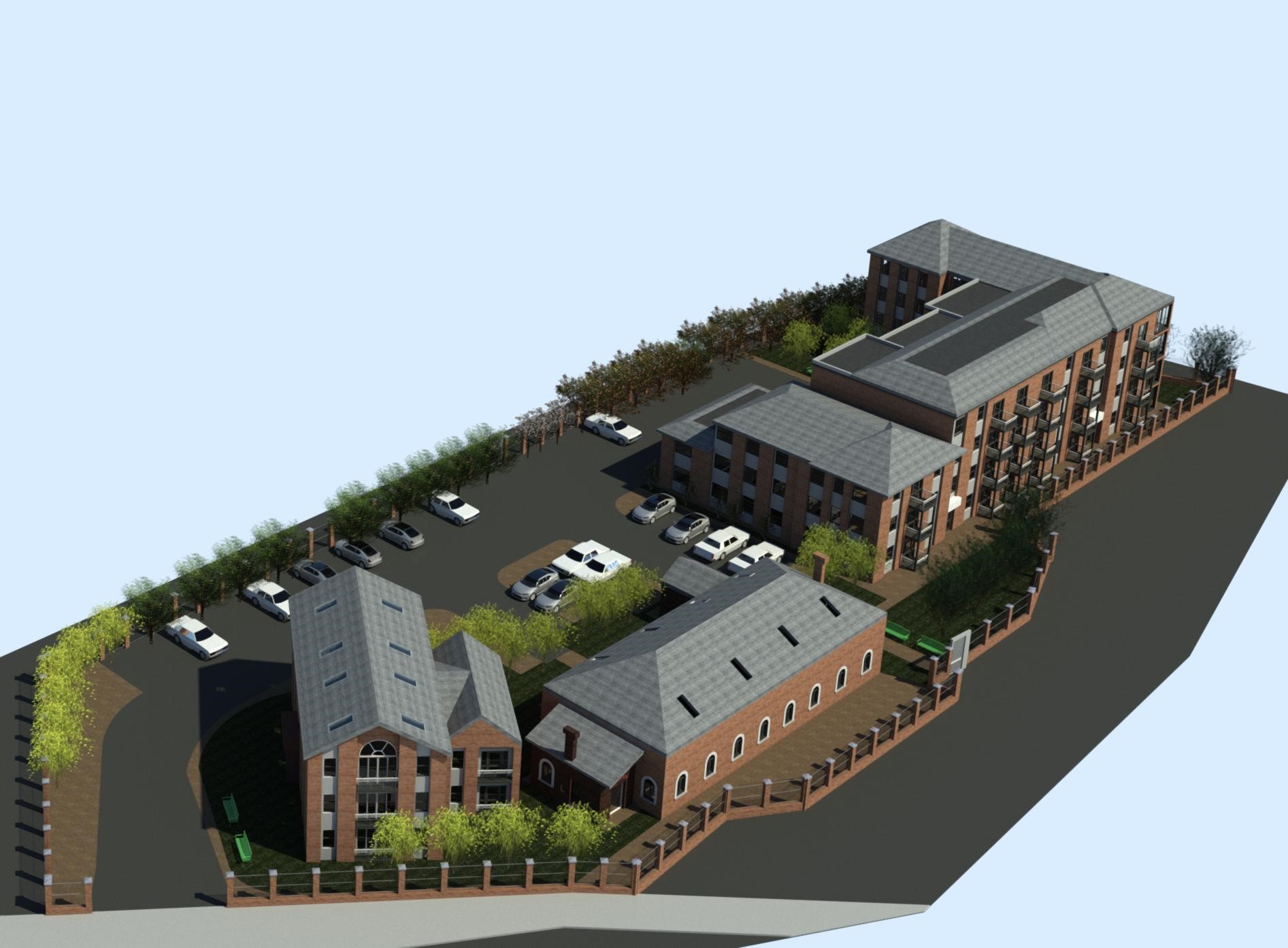 An historical site on the canalside in the Black Country with plans submitted to build 50 apartments has come on the market for £1,250,000.

Top Midlands property agents Bond Wolfe is marketing the scheme which includes the refurbishment and conversion of the Grade II-listed Boat Gauging House in Tipton, dating back to 1873.

This key building will house four exclusive two-bedroomed dwellings in a way that maintains the historic character of the listed property.

The remainder of the 1.1-acre site has already been cleared and plans have been submitted for two new-build apartment blocks that will contain further 46 apartments.

James Mattin, managing director agency at Birmingham-based Bond Wolfe, said: “We are delighted to have brought this significant development opportunity to the market.

“The plans we have submitted are for 50 high quality, individually designed apartments, with the key design element being the four residences in the converted listed building.

“The plans we have submitted include 61 associated car parking spaces plus landscaping to make this historical canalside location a beautiful place to live.”

The Boat Gauging House is located at the Tipton Canal basin off Factory Road, which is on the main line of the greater Birmingham canal network.

It was originally used for calibrating new canal boats to make sure the weights of cargo that they carried could be accurately recorded.

Mr Mattin explained that the site was being sold with a long leasehold, and that access to a complete data room for the development was available to potential buyers.